Construction of a new roundabout will close the major intersection into November. 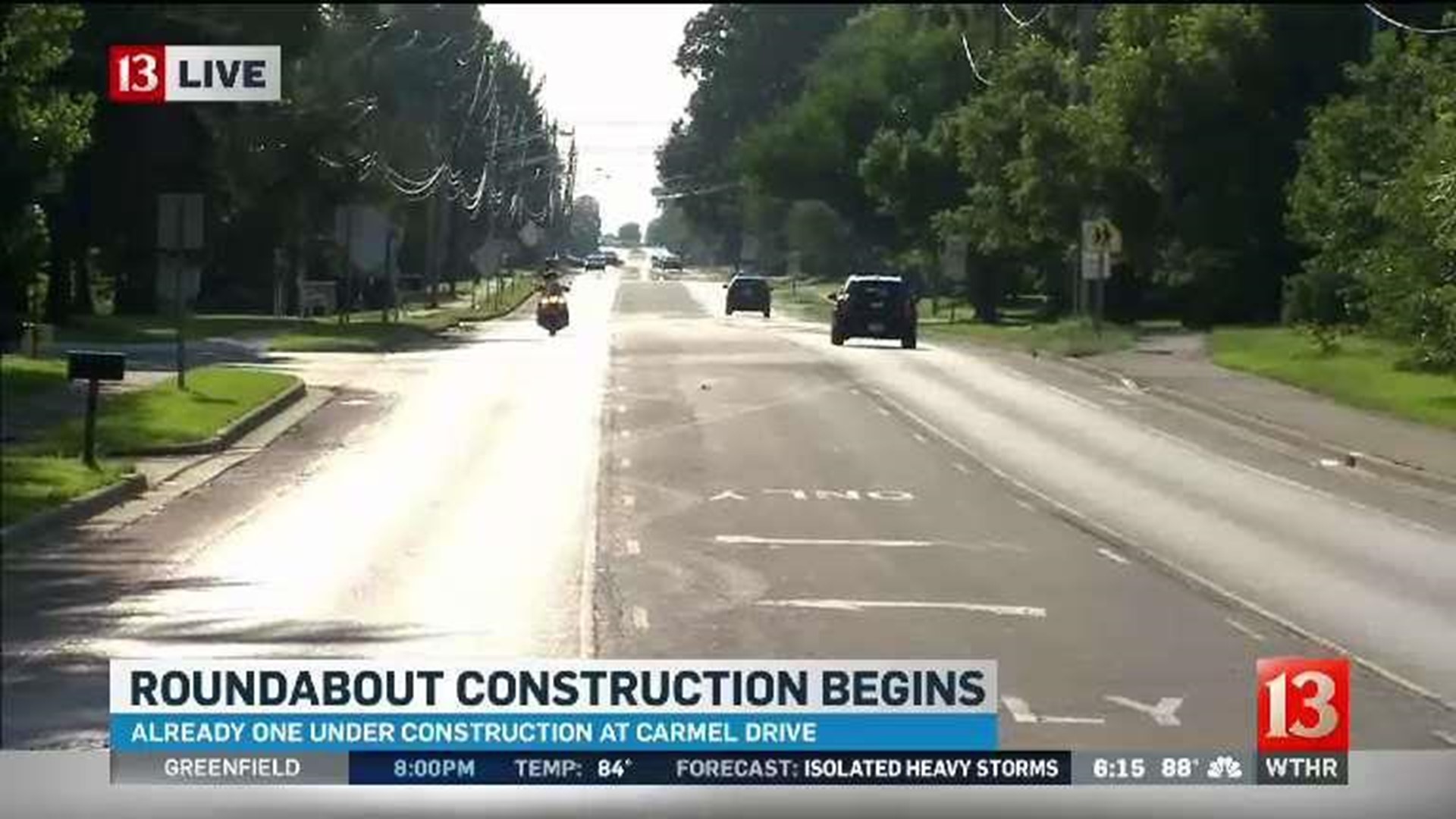 CARMEL, Ind. (WTHR) - The city of Carmel unveiled another detour Monday and it's another big one.

The intersection at 116th Street and Gray Road has been closed for construction. Residents knew it was coming, but it didn't make Monday afternoon's drive home any easier.

The main traffic light at the intersection was taken down to make way for construction of a new roundabout at that location. Workers put up some barriers to remind residents, but not everyone was willing to re-route. Some decided to drive right up to the construction before they were turned around.

Workers then decided to use a car to help block the road. That worked.

Construction is expected to last into November.

North-South travelers are encouraged to use Keystone and Hazeldell Parkways during the construction. East-West detours will use 106th Street to the south and Main Street to the north.

As a major bridge route between Fishers and Carmel, some 116th Street traffic will funnel onto 96th Street and 146th Street through the construction.

There is some concern in that area by businesses who are unsure how the final plans will affect them.