It's the start of a new era for the Indiana Fever. 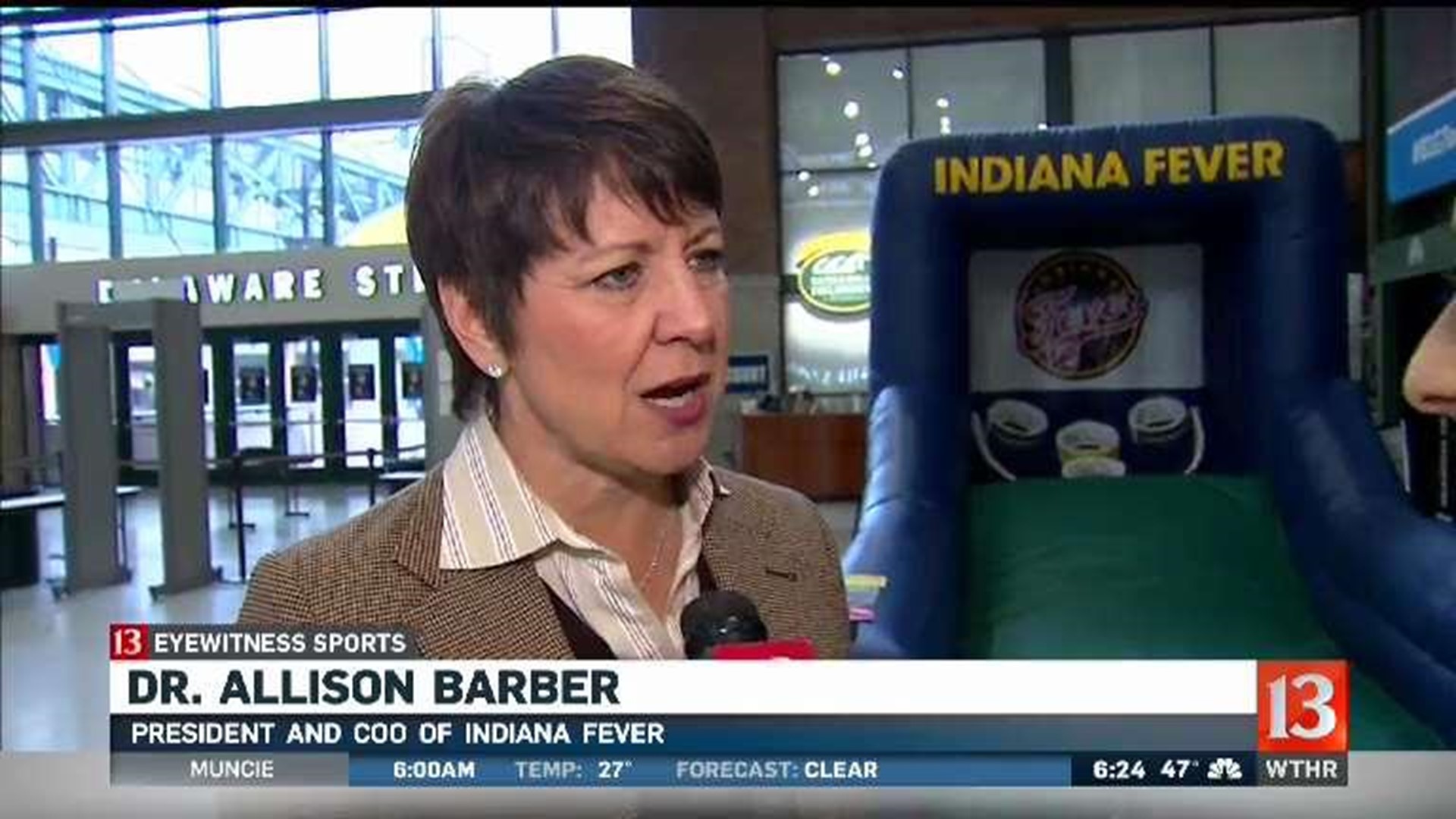 INDIANAPOLIS (AP) — It's the start of a new era for the Indiana Fever.

New leadership will soon be in place, as former White House adviser Allison Barber will take over as president and COO. Former player Tamika Catchings, MVP of the Fever team that won the 2012 WNBA title, has accepted the role of vice president of basketball operations.

Just a week ahead of the start of Barber's new role, she spoke with Eyewitness News reporter Taylor Tannebaum. See her interview by clicking on the media player above.