The organization announced Thursday it has terminated its agreement to have the ranch outside of Huntsville, Texas, serve as the National Training Center. 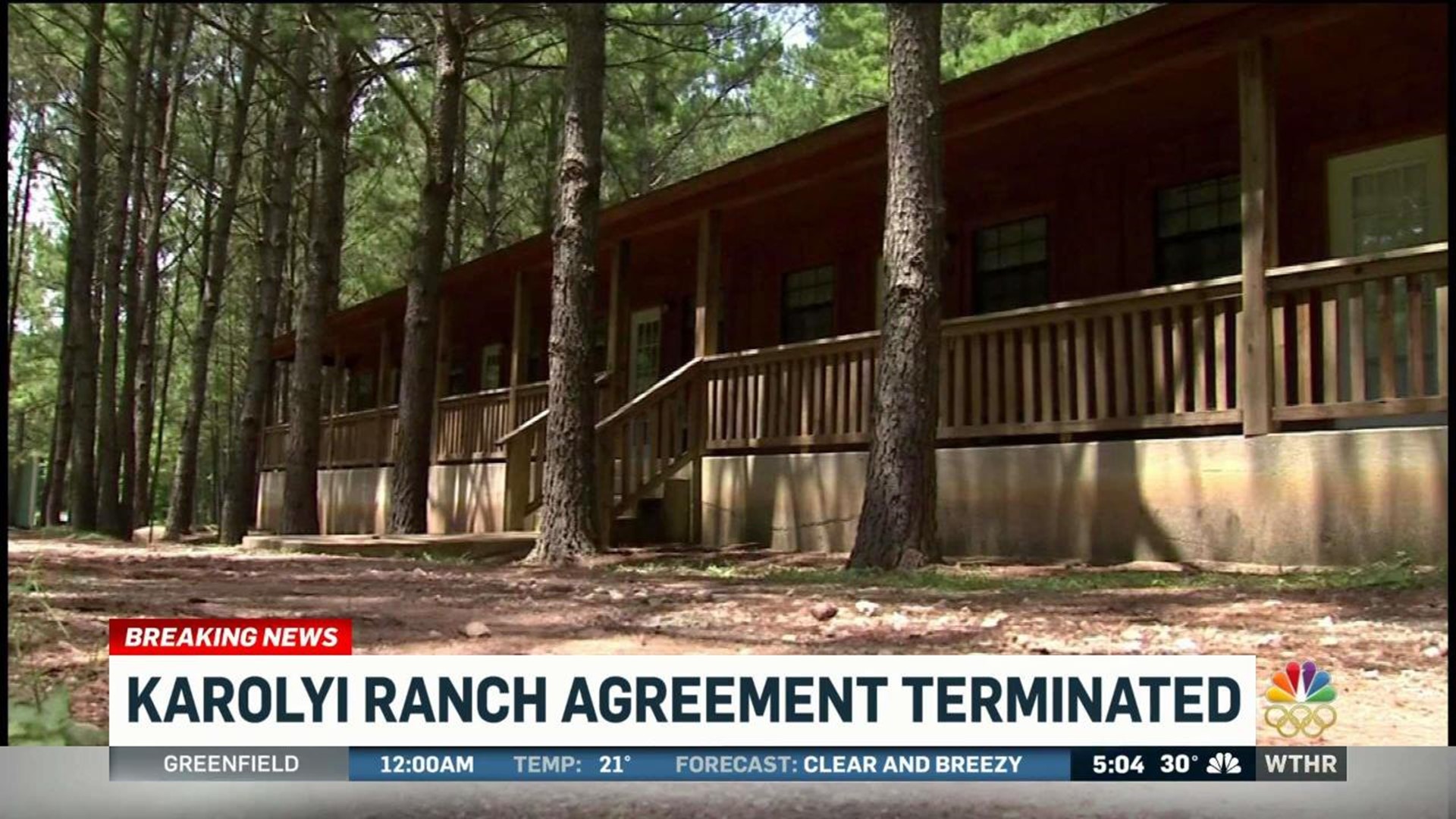 INDIANAPOLIS (AP) — USA Gymnastics is ending its long relationship with the Karolyi Ranch.

The organization announced Thursday it has terminated its agreement to have the ranch outside of Huntsville, Texas, serve as the National Training Center. The decision came three days after Olympic champion Simone Biles expressed dismay at having to attend camps there, where Biles says she was sexually abused by a former national team doctor.

The ranch is the home of former national team coordinator Martha Karolyi and her husband, Bella. USA Gymnastics initially agreed to buy the training facility in August 2016 then backed out of the agreement following an investigation into sexual abuse by former national team doctor Larry Nassar.

Several Olympians, including Biles, 2012 Olympic champion Gabby Douglas, six-time Olympic medalist Aly Raisman and two-time medalist McKayla Maroney, say they were abused by Nassar. Biles, who has returned to training after winning five medals at the 2016 Olympics, said in a statement released on Monday that "it is impossibly difficult" to attend team camps at the ranch.

Nassar has already been sentenced to 60 years in federal prison on child pornography crimes and is awaiting sentencing after pleading guilty to molesting girls at Michigan State University and his home.