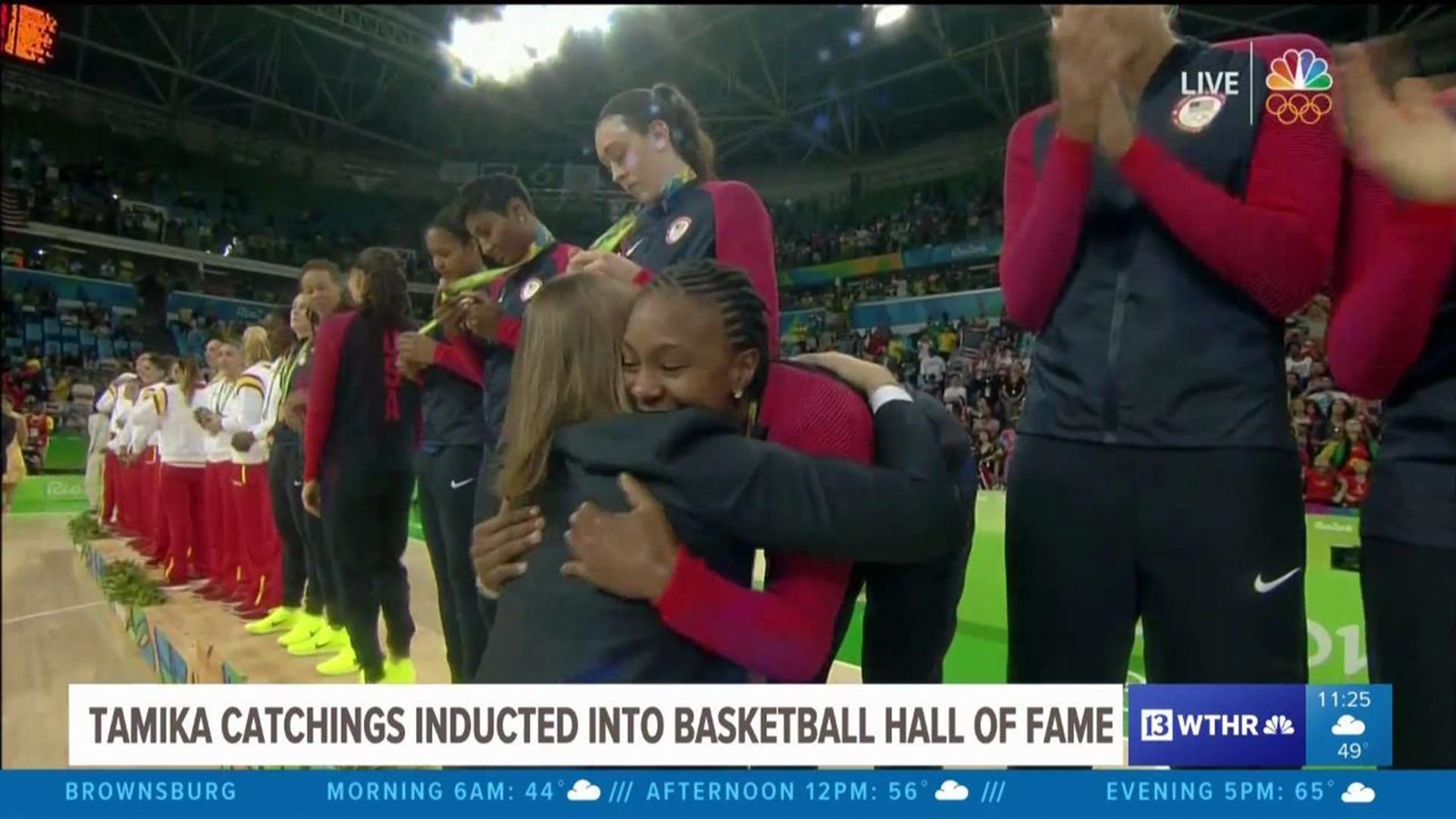 ESPN made the announcement Saturday afternoon.

She was named to the WNBA Top 20 Players in the leagues 20-year history in 2016. In her 14-year career she was a 10x All-Star, 4x Olympic gold medalist and all-time leaders in steals. We congratulate WNBA Champion Tamika Catchings. #20HoopClass pic.twitter.com/quUSIhz1lL

All eight finalists were selected to join the Hall of Fame, which includes:

Catchings averaged 16.1 points and 7.3 rebounds per game in 15 seasons with the Fever. She was named the 2011 WNBA MVP and led the Fever to the 2012 WNBA Championship, earning Finals MVP honors. Catchings was named to the All-WNBA team 12 times in her career.

Welcome to the Hall of Fame, Catch 🥇⭐️

She led the league in scoring in her rookie season in 2002 and currently ranks third on the WNBA's all-time scoring list. Her 2.4 steals per game and 1,074 total steals are the best in WNBA history.

Catchings currently serves as the vice president of basketball operations for the Fever. 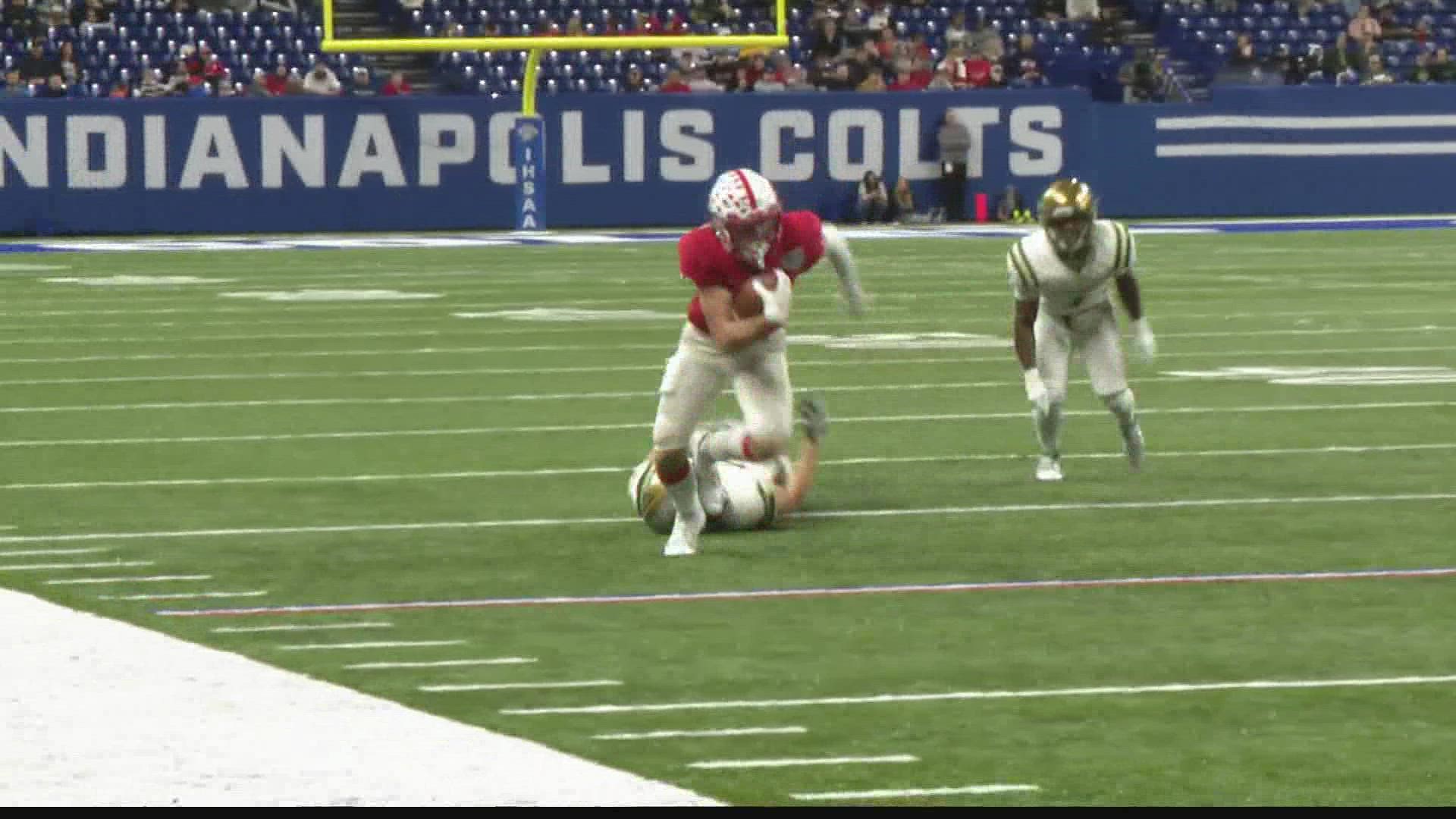