As the Indy Eleven prepares for their debut at Lucas Oil Stadium, they had a birthday surprise for a young fan. 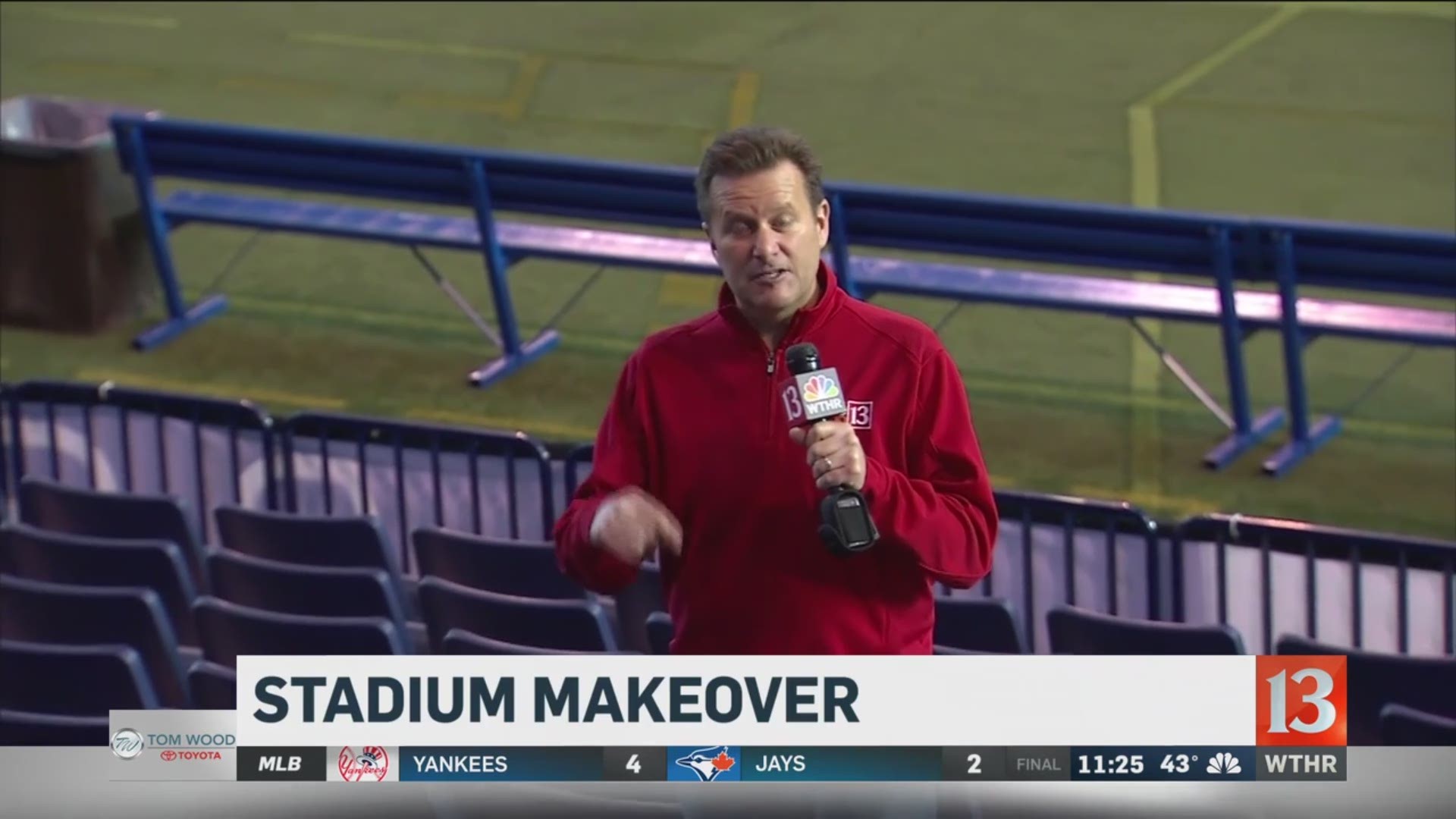 INDIANAPOLIS (WTHR) - As the Indy Eleven prepares for their debut at Lucas Oil Stadium, they had a birthday surprise for a young fan.

The team welcomed Braden Tamosaitis to the field, then signed him to a one-day contract.

"When I first found out, I was like, 'That's cool.' I was in shock. So I'm just excited for tomorrow. let's see how the team does," Braden said.

📰 Indy Eleven is happy to announce the signing of Braden Tomasaitis to a one-day contract with the #BoysInBlue!

Braden's smile and energy is contagious. The players couldn't get enough of their new teammate.

"He was just telling us that he came to the Colts game, he did the coin toss and they had a last-minute winning field goal, so we're hoping he brings the same sort of luck to us tomorrow night," said midfielder Zach Steinberger.

He took plenty of selfies and provided advice to his new teammates.

Braden has spina bifida and spends way too much time at Riley Hospital for Children at IU Health. His last surgery was in December.

"I'm so tired of it. I've had 25 surgeries, so I'm just tired of having to have surgery," Braden told Eyewitness News.

Braden has an incredible outlook on life and is impacting others, even if he doesn't know it.

"I've told some of our guys they better play well, because we have a backup for them," said Indy Eleven owner Ersal Ozdemir. "He's an amazing person. We've known him the last few years and the passion he has, so every time you think you work hard, when you look at a person like that with the passion, you think that you can always do better."