The Indy Eleven will be joining the United Soccer League in the upcoming season. 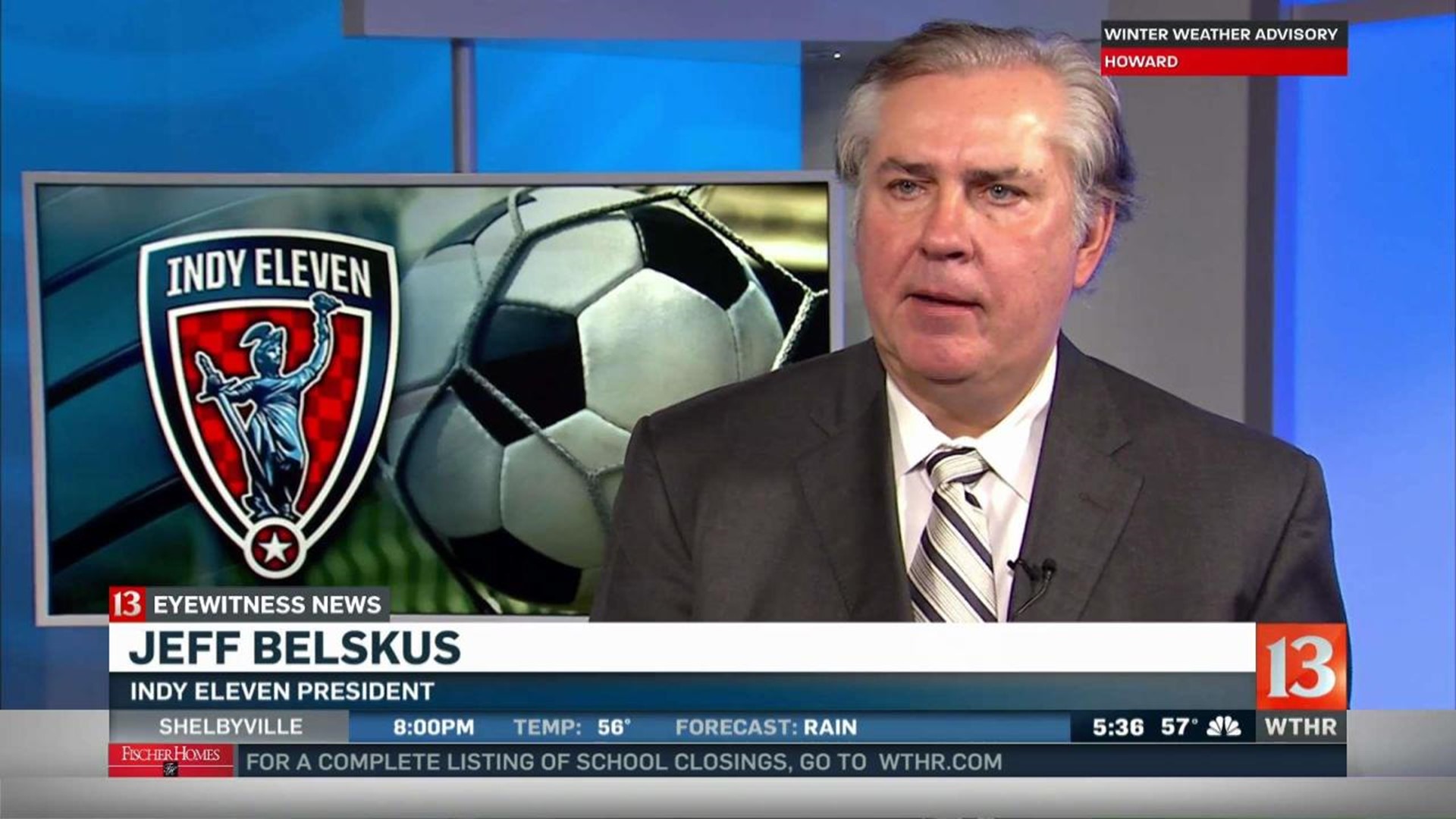 INDIANAPOLIS (WTHR) - The Indy Eleven will be joining the United Soccer League in the upcoming season.

The team is among six franchises joining the USL for the 2018 season. The league already contains natural rivals for Indy Eleven in Cincinnati and Louisville. Louisville City FC is the defending USL Cup champion.

"The USL's remarkable growth on and off the field the past few years has gotten the attention of soccer fans everywhere. We look forward to helping the league continue this momentum as its visibility continues to rise both in the United States and around the world," said Indy Eleven Owner Ersal Ozdemir.

A schedule for the 2018 USL season has yet to be released. The 2017 season ran from late March through October.