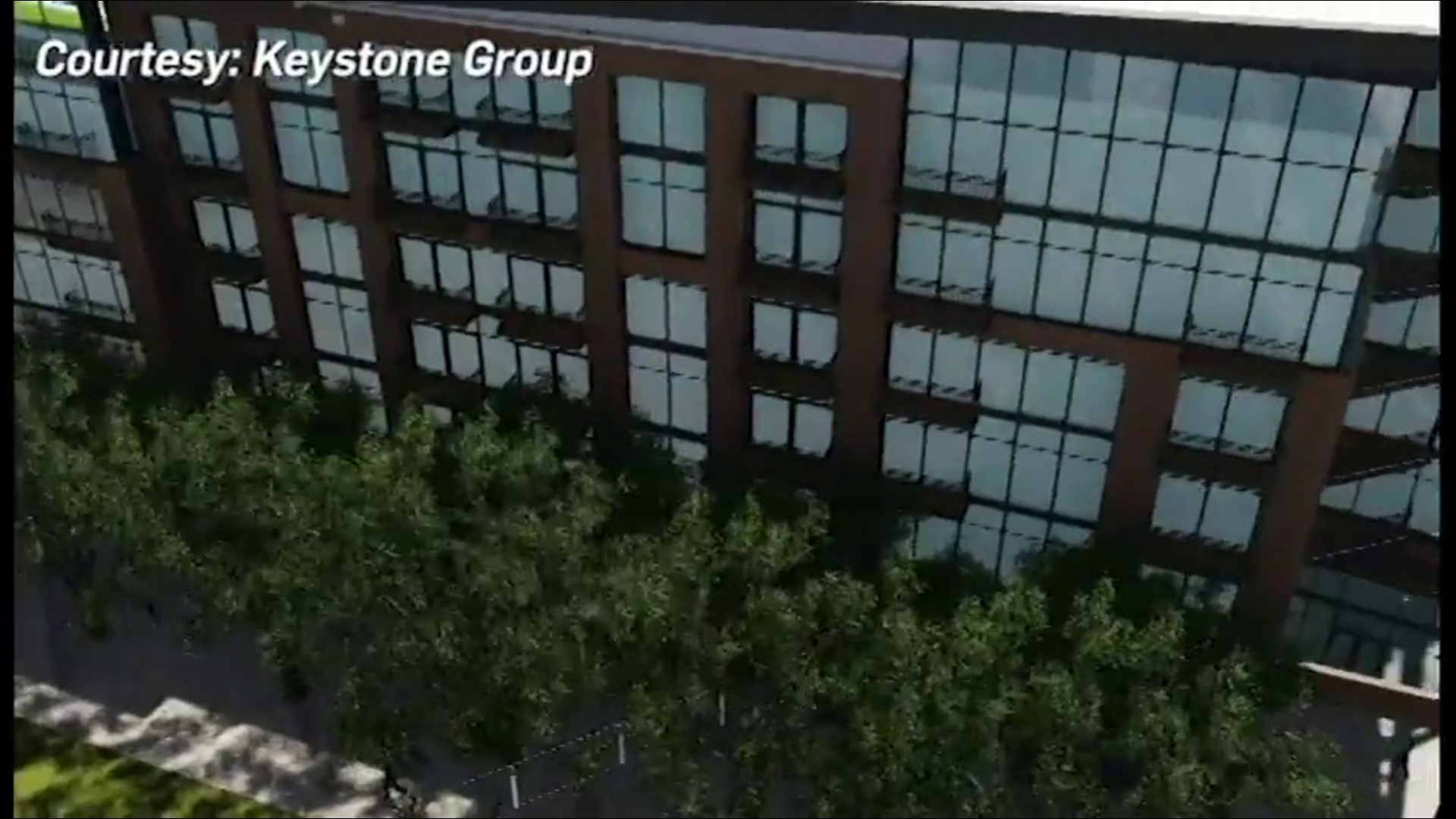 INDIANAPOLIS — After years of bouncing from stadium to stadium to play its games, Indy Eleven will soon have a home to call its own. But the team on Wednesday announced a delay in naming the location for its new stadium.

The team said the pandemic had impacted plans and the Indiana General Assembly is giving it more time to finalize the site for Eleven Park.

The statement, posted on Twitter, read in part: "We thank our fans for their support and urge them to stay tuned in the coming months for an update on the location and details of Eleven Park."

Indy Eleven is playing its 2021 season games at IU Michael A. Carroll Track & Soccer Stadium, in downtown Indianapolis. The return to that stadium came after playing at Lucas Oil Stadium from 2018 to 2020.

In January, the team announced that after the pandemic caused delays, plans for Eleven Park would be announced at the end of March.

Indy Eleven's owner, Ersal Ozdemir, had been pushing for a stadium since 2015. In 2019, state lawmakers passed a bill offering support for a soccer stadium. The bill allows for taxes from the stadium development to cover the bulk of the costs with the remainder coming from the team.