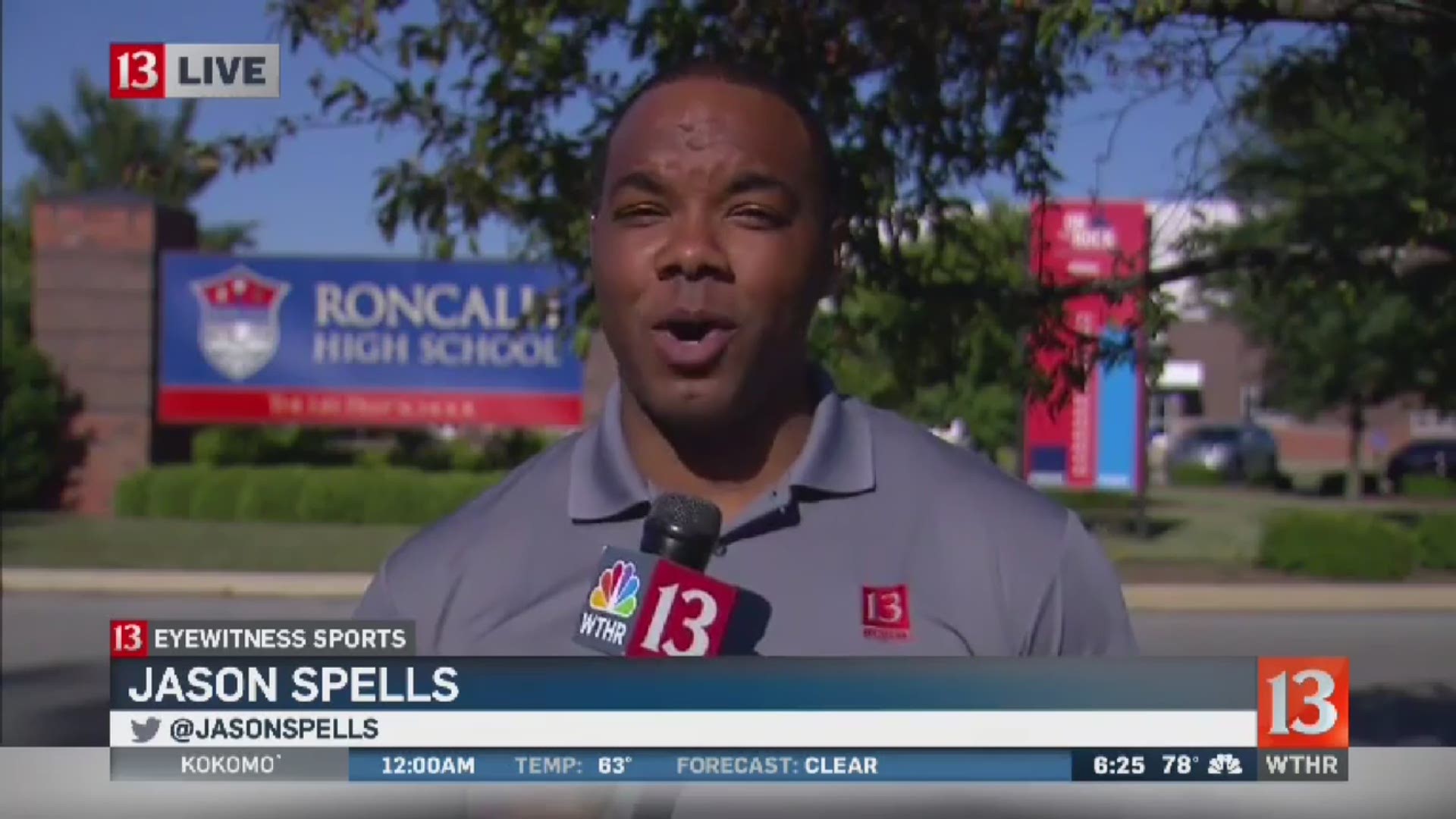 Indiana’s Gatorade Player of the Year set a Roncalli record for home runs in a career. He’s already committed to play at Louisville but the allure of the big leagues could change that.

"Knowing that I’ve been working for this my entire childhood and high school career, having a chance for a dream come true tonight, it's pretty cool."

According to MLB.com, Schnell's draft pick is worth approximately $2.2 million - not a bad high school graduation present.