The Boilermakers' men's basketball team was ranked No. 7 in a preseason poll and the football team jumped up to No. 25 after defeating Iowa.

Purdue men's basketball earned preseason praise. The team was ranked No. 7 in the AP's top 25 preseason poll on Monday. It's the highest preseason ranking for the program since the 2009-10 season, when the team was also ranked No. 7.

This marks the sixth time in the last seven years the Boilermakers have been ranked in the AP preseason poll.

Purdue is one of just eight schools that has been ranked in at least six of the last seven preseason polls joining North Carolina, Kentucky, Kansas, Duke, Gonzaga, Villanova and Michigan State.

Plus, Purdue's football team moved into the rankings at No. 25, snapping the longest current AP poll drought for a Power Five school. Purdue was last ranked in 2007.

The Boilermakers moved into the Associated Press college football top 25 ranking after the team upset Iowa Saturday with a 24-7 victory that stopped the Hawkeyes' 12-game win streak in its tracks.

This is the first time since 2004 that the men's basketball team and football teams are ranked at the same time. 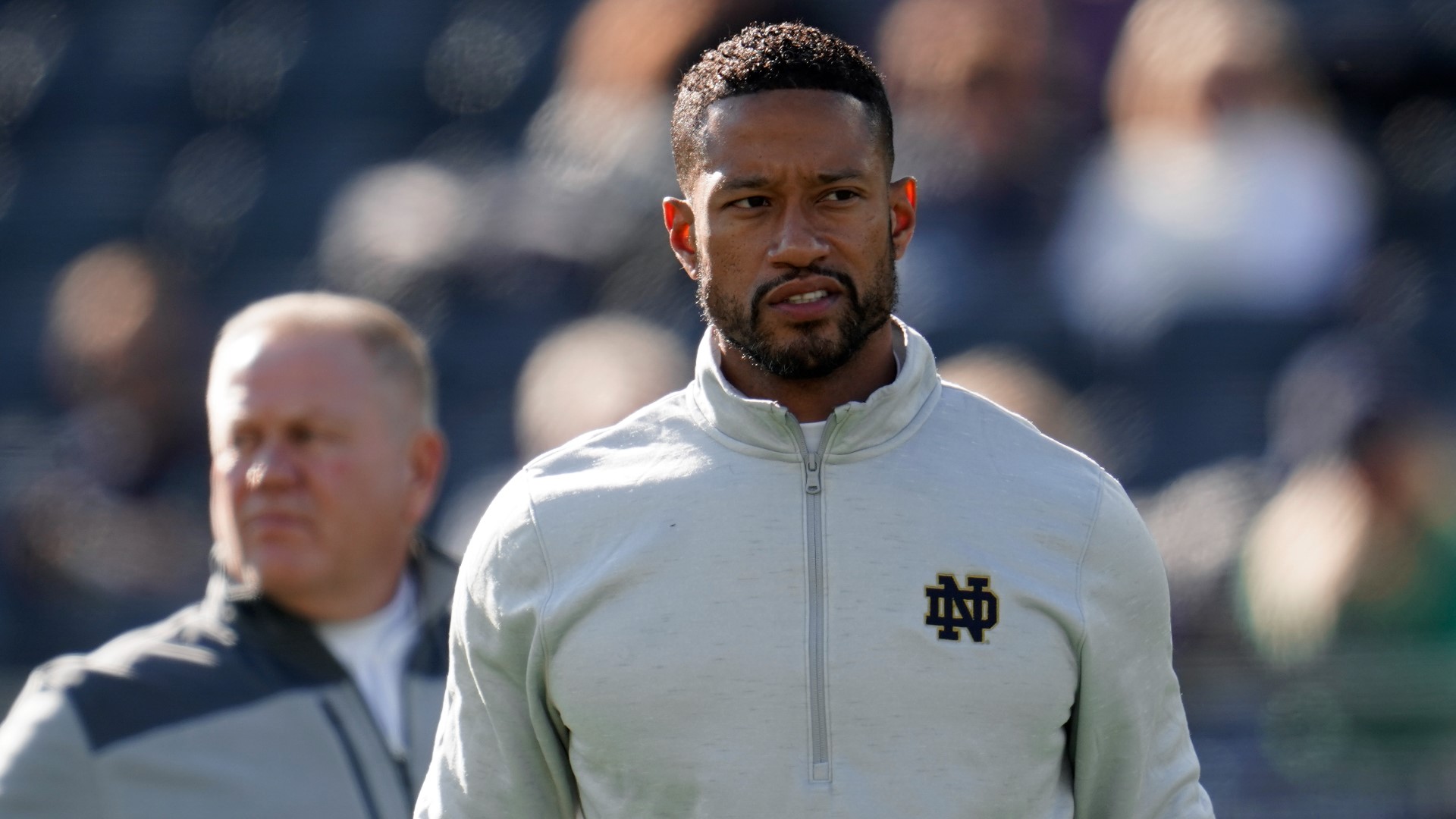