The record-breaking gymnast seems to be making progress on a new vault that's never been attempted by a woman in international competition.

INDIANAPOLIS (TEGNA) — Simone Biles is already the most decorated gymnast in World Championship history and if her recent social media posts are any indication, she could be working on something huge for the Olympics.

The U.S. gymnast tweeted a video Thursday of her performing a new vault that no female has ever attempted in international competition.

It's called a Yurchenko double pike. It's a roundoff onto the springboard, a back handspring onto the vault and ends with a piked double backflip to the landing.

The video Biles shared Thursday featured her landing on a mat that's been placed in a foam pit. "just droppin this here real quick," she tweeted.

It's the second time she's tweeted video of herself practicing this vault, fueling the speculation even more that she may try to roll this out at the Olympics this summer in Tokyo.

When she first posted video of this same move in early February, Biles landed directly in the foam pit. But now, she's landing on a mat over the pit.

The move is extremely difficult and potentially dangerous. Sportswriter Emily Giambalvo of The Washington Post reports that if the vault is done without enough rotation, the gymnast could end up with head or neck injuries. Giambalvo also speculates that Biles may not use it. Biles already dominates her competition with the arsenal she has now, so she doesn't need to add this. 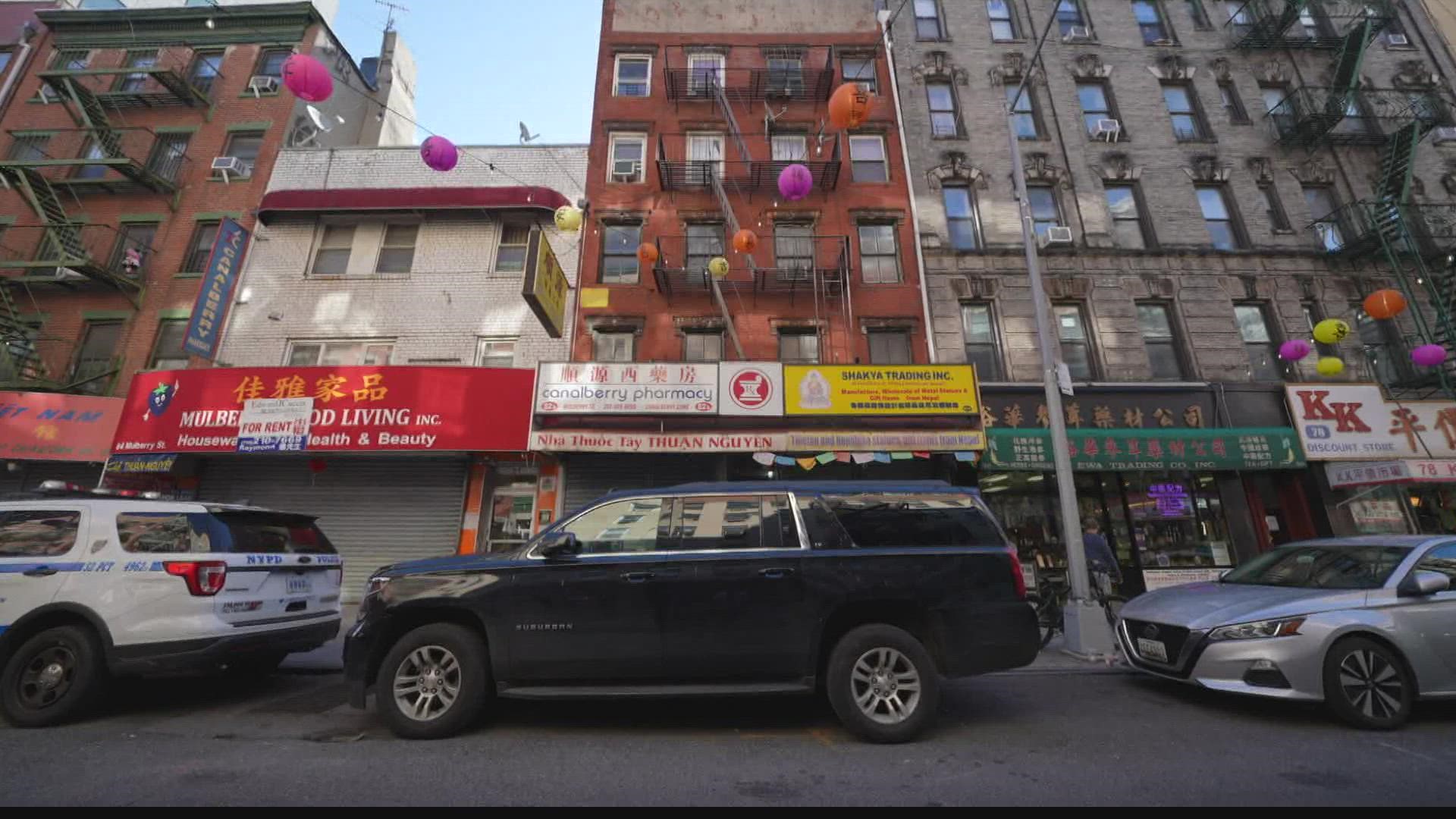 How China's culture has taken root in the US