The team name "ROC" — an acronym for Russian Olympic Committee — has been agreed between the IOC and the World Anti-Doping Agency. 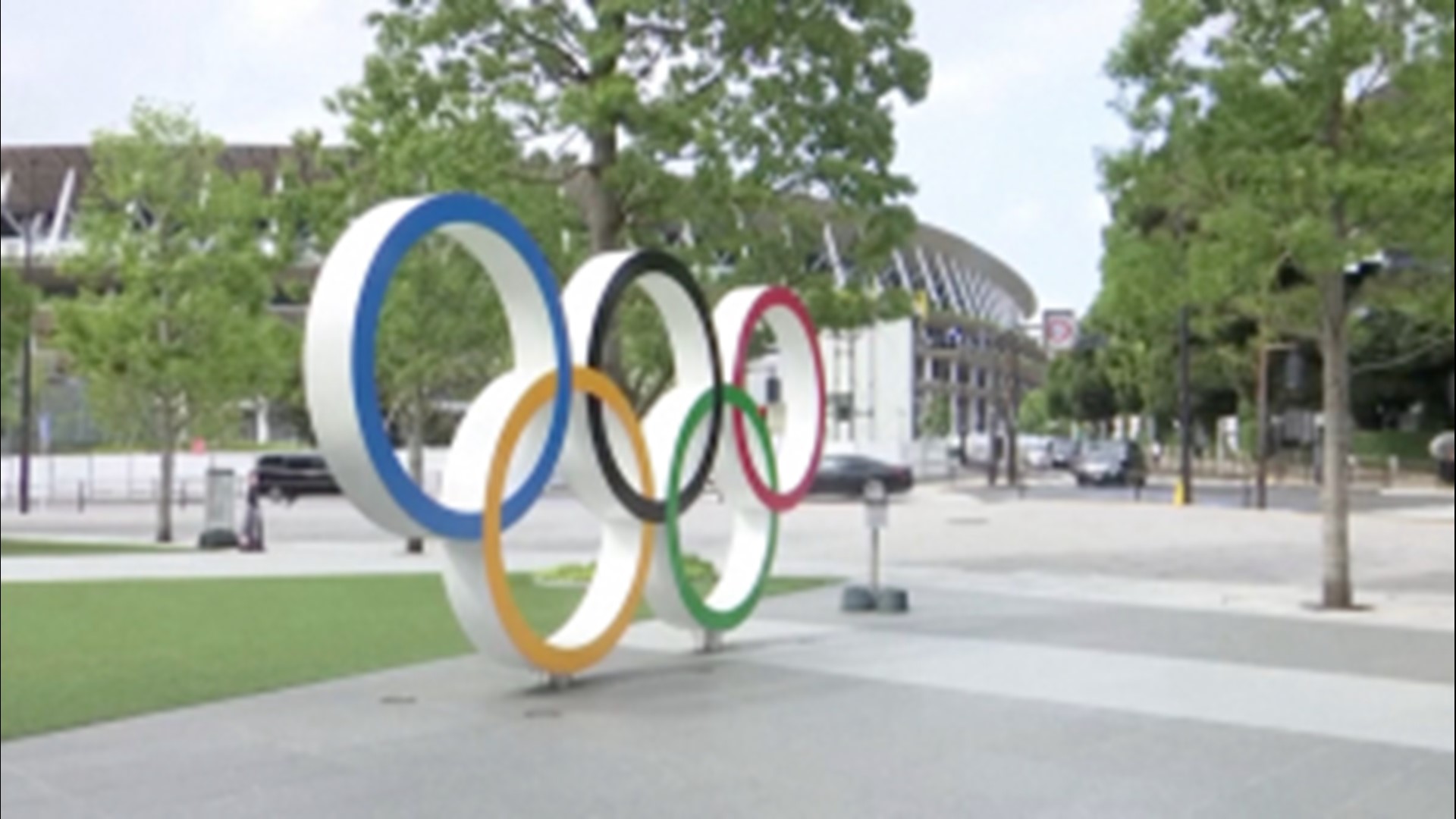 LAUSANNE, Switzerland — With Russia’s name banned at the next two Olympic Games, its teams and athletes will be officially branded as “ROC,” the International Olympic Committee said Friday.

The team name — an acronym for Russian Olympic Committee — has been agreed between the IOC and the World Anti-Doping Agency, which prosecuted the latest case in a years-long pursuit of a state-backed program of doping and cover-ups.

A Court of Arbitration for Sport ruling in December banned Russia’s team name, flag and national anthem from the Tokyo Olympics this year and the 2022 Winter Games in Beijing.

RELATED: Russia banned from using its name, flag, anthem at next 2 Olympics

The agreement avoids using the word “neutral” that WADA insisted must counter-balance any reference to the word “Russia” on team uniforms or equipment.

The Russian team flag in Tokyo and Beijing will be the ROC symbol — an Olympic flame in the white, blue and red stripes of the national flag above the five Olympic rings.

A piece of music to replace the Russian anthem at gold-medal ceremonies is yet to be agreed.

“The Russian Olympic Committee will submit a proposed musical score to be played for all ceremonies,” the IOC said.

Russian competitors were known as “Olympic Athlete from Russia” at the 2018 Winter Games in Pyeongchang.

The toughest stand against Russian cheating has been taken by track and field’s World Athletics governing body, which requires Russians to compete as Authorized Neutral Athletes (ANA) at world championships.

In winter sports world championships this year, Russians have competed under names such as Russian Ski Federation (RSF) or Russian Luge Federation (RLF).

Credit: AP
In this Nov. 28, 2019 file photo Olympic Rings and a model of Misha the Bear Cub, the mascot of the Moscow 1980 Olympic Games, left, are seen in the yard of Russian Olympic Committee building in Moscow, Russia. (AP Photo/Pavel Golovkin, file)

RELATED: US should boycott 2022 Olympics if Games are not moved from China, congressman suggests