Purdue shot put athlete was an Olympian in the making

Chuk Enekwechi had big goals to make it to the Olympics. He was in the Nigerian National Champion in 2016. 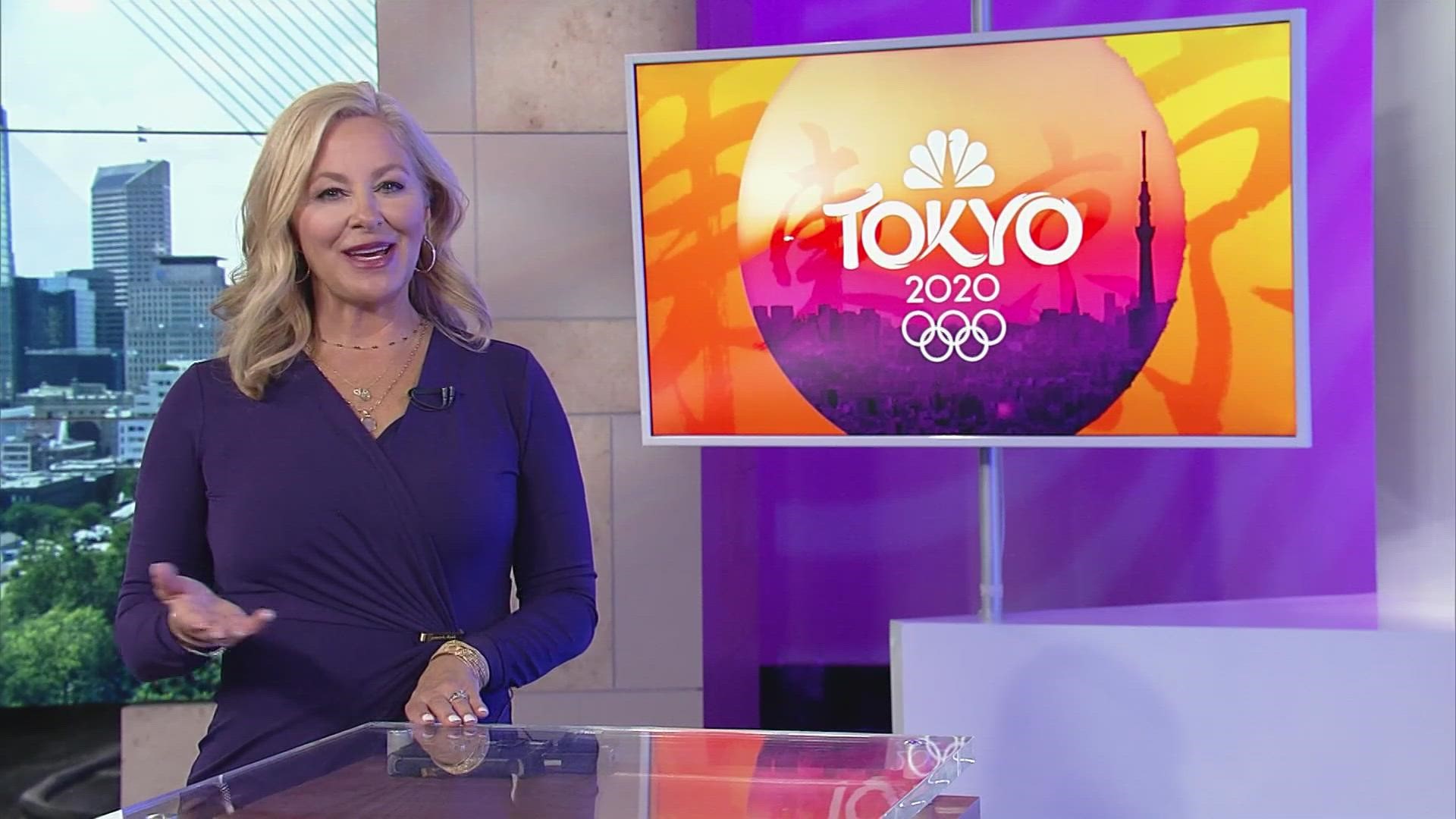 WEST LAFAYETTE, Ind. — Chuk Enekwechi was an Olympian in the making. He just didn't know it.

Since high school, he said he knew he wanted to be athletic, lift weights and be strong.

"The PE teachers reached out to me and saw that I was kind of a bigger kid, and he gave me a medical for track and field and asked if I wanted to throw the shot put," Enekwechi said. "I didn't really know what shot put was, but I just kind of joined anyway."

And then, he did his research.

"I jumped on YouTube and just kind of fell in love with it, seeing the Germans and some of the American guys throwing really far," Enekwechi said.

During his senior year of high school, he started throwing 60 feet. It was then that his late high school coach, Jean-Joseph Roman, told him he could make it to the Olympics. After Roman died, Enekwechi wanted to prove his coach right.

Colleges and universities took notice. He landed at Purdue University on an athletic scholarship.

Then, he met Jermaine Jones, who became his coach.

"He is very strong and he is very explosive," Jones said. "He's got a lot of natural ability and natural athletic ability and very, very coordinated for a big guy."

Enekwechi had big goals to make it to the Olympics. He was in the Nigerian National Champion in 2016, and he made the finals in the 2019 World Athletics Championship.

"I missed the Rio Games by 5 cm. My friend said, 'Don't get mad, get better.' I knew I was going to be in Tokyo," Enekwechi said.

Enekwechi, who is also a volunteer coach at Purdue, said he practices about six hours a day doing track and field.

"The funny thing is, it's fun for me in a weird way, and [my] coach has witnessed this when a workout is really hard, I tend to smile," Enekwechi said.

He also has an "interesting" diet.

"I'm kind of a weird type where I never get bored with food, so don't be surprised if I eat rice and beef 15 times in a week and think nothing of it," Enekwechi said.

But he has his sights on medaling in Tokyo. The preliminaries start Tuesday, Aug. 3, the finals take place Thursday, Aug. 5.

COVID-19 protocols for athletes has him concerned.

"I'm going to be at training camp until just before I compete," Enekwechi said. "So, unfortunately, that means more chances of getting an infection, or more chances of catching it, spreading it in that 12 or so days leading up to the competition. And if you catch it, you're in quarantine, and the five-year journey is over."

"I'll probably be up in the middle of the night watching and coaching," Jones said. "If he medals, I'd probably do a backflip, the excitement will be through the roof."

For Enekwechi, it's a moment he's been waiting for.

"World champs and the Olympics were always looming over my head, that kind of thing will pull you out of bed," Enekwechi said.

Enekwechi finished fourth in Group B of the preliminary rounds Tuesday morning with a throw of 21.20 and seventh overall, which means he will be one of 12 men going for gold.