The last U.S. team standing in beach volleyball plays in the semifinals while karate and women's sport climbing make their debuts. 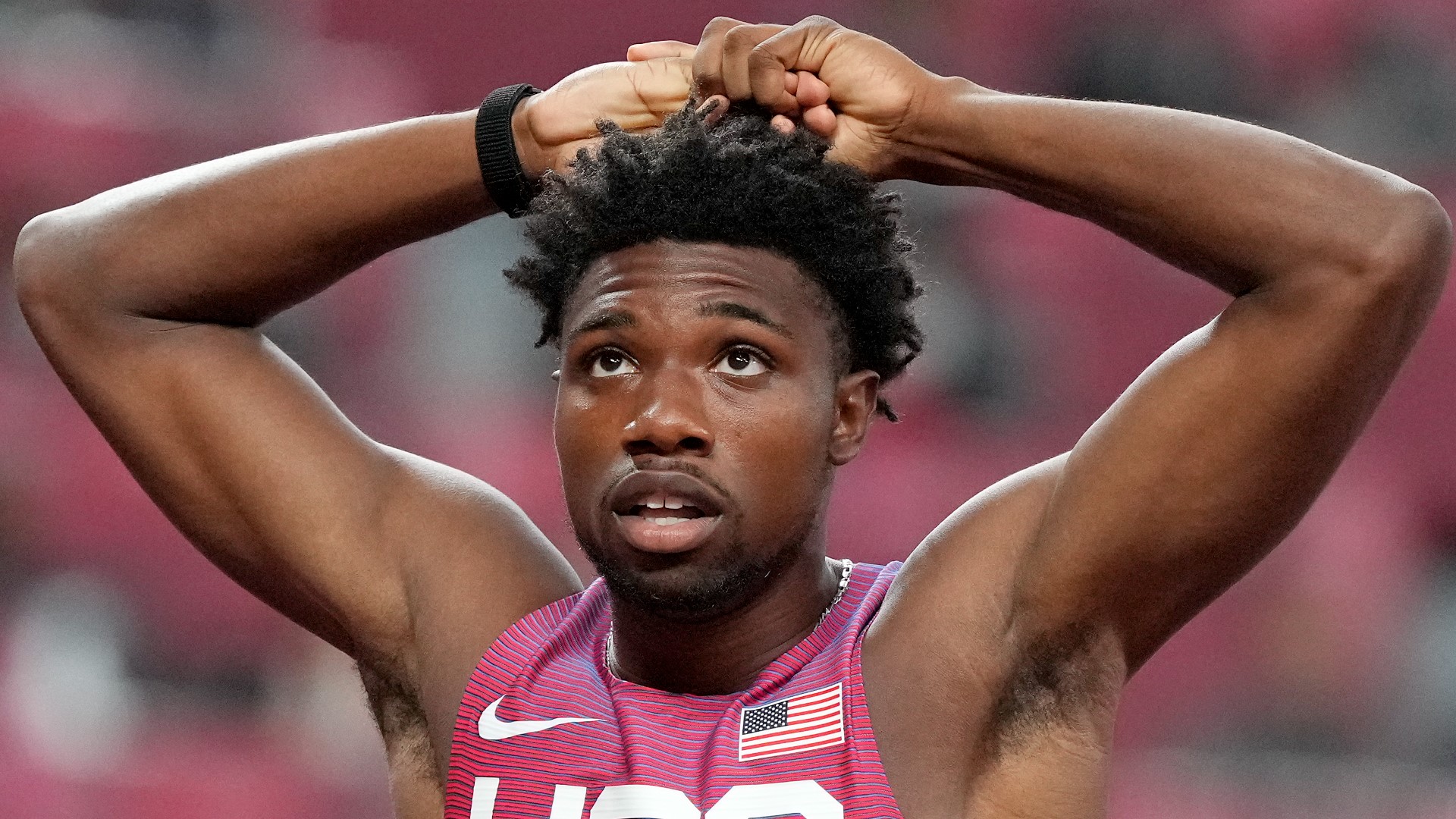 TOKYO, Japan — Decathlon and heptathlon continue in track and field Wednesday while champions will be decided in the men’s 200 and 800 meters and the 110-meter hurdles. Medals will also be awarded in men's hammer throw, discus and shot put and women’s steeplechase.

Karate and women’s sport climbing make their Olympic debuts while the men’s park competition in skateboarding awards its first medals.

Below are livestream links for several Team USA and medal events. These are everything being livestreamed between 12 a.m. – 11:59 p.m. ET. Wednesday, which spans Wednesday night and Thursday morning in Japan. All livestreams can be found at nbcolympics.com.

You may need to authenticate that you have a cable or satellite provider to view these livestreams. These times and events are subject to change.