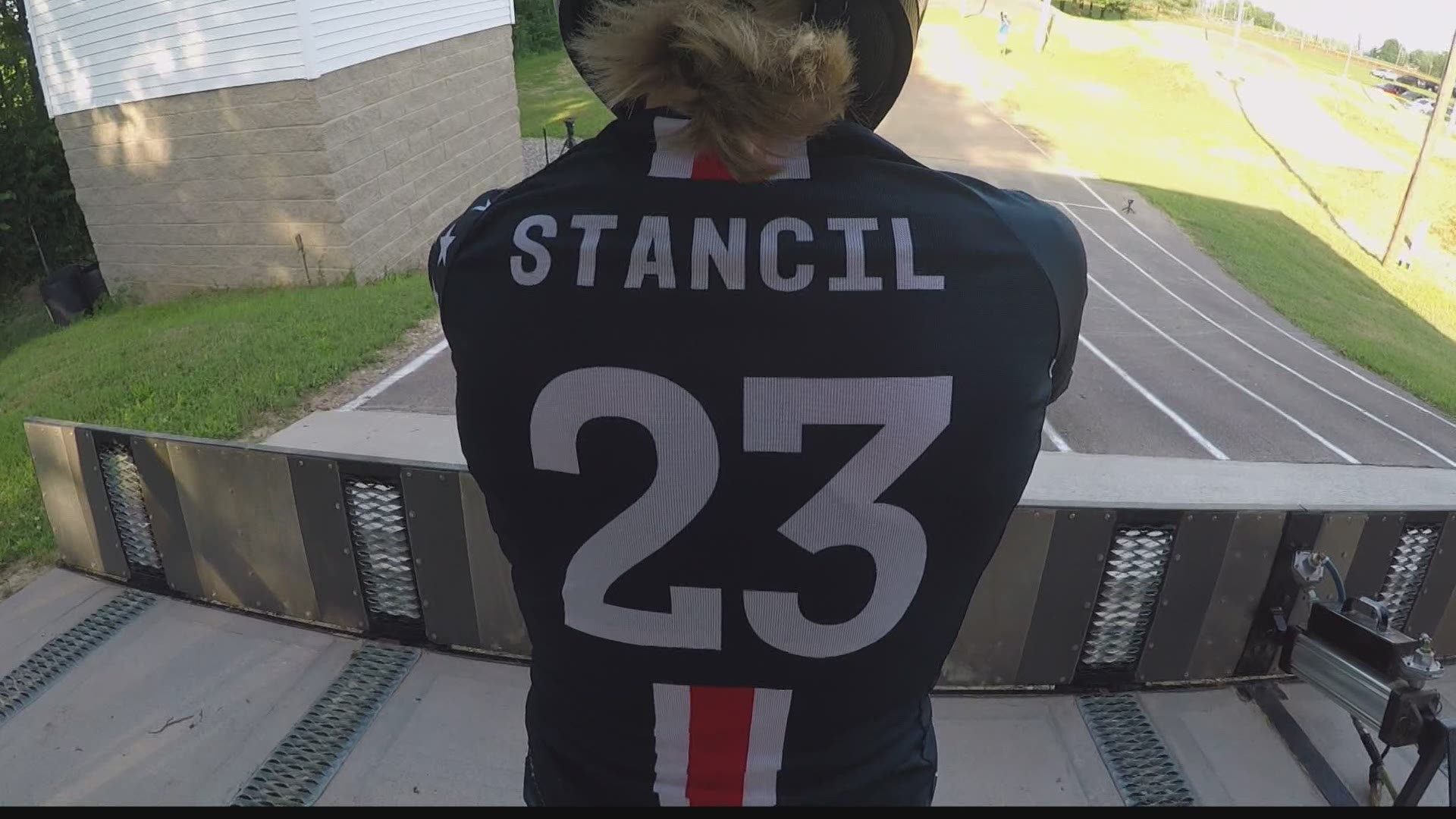 Stancil, who wears No. 6 on her jersey, finished fourth in the women's BMX Racing in Tokyo Friday morning.

The semifinals were delayed by heavy rain. Once they began, Stancil finished second in the first run of her heat, dropped to fourth in the second run, but won the final run to enter the final as the top seed in her heat.

She raced out with the lead pack during the final, but came home in fourth, just off the podium.