Japan's Shibuya Crossing may be the busiest pedestrian crossing in the world, but it's much more than crosswalks

Just watching the action at Shibuya Crossing has become a destination. 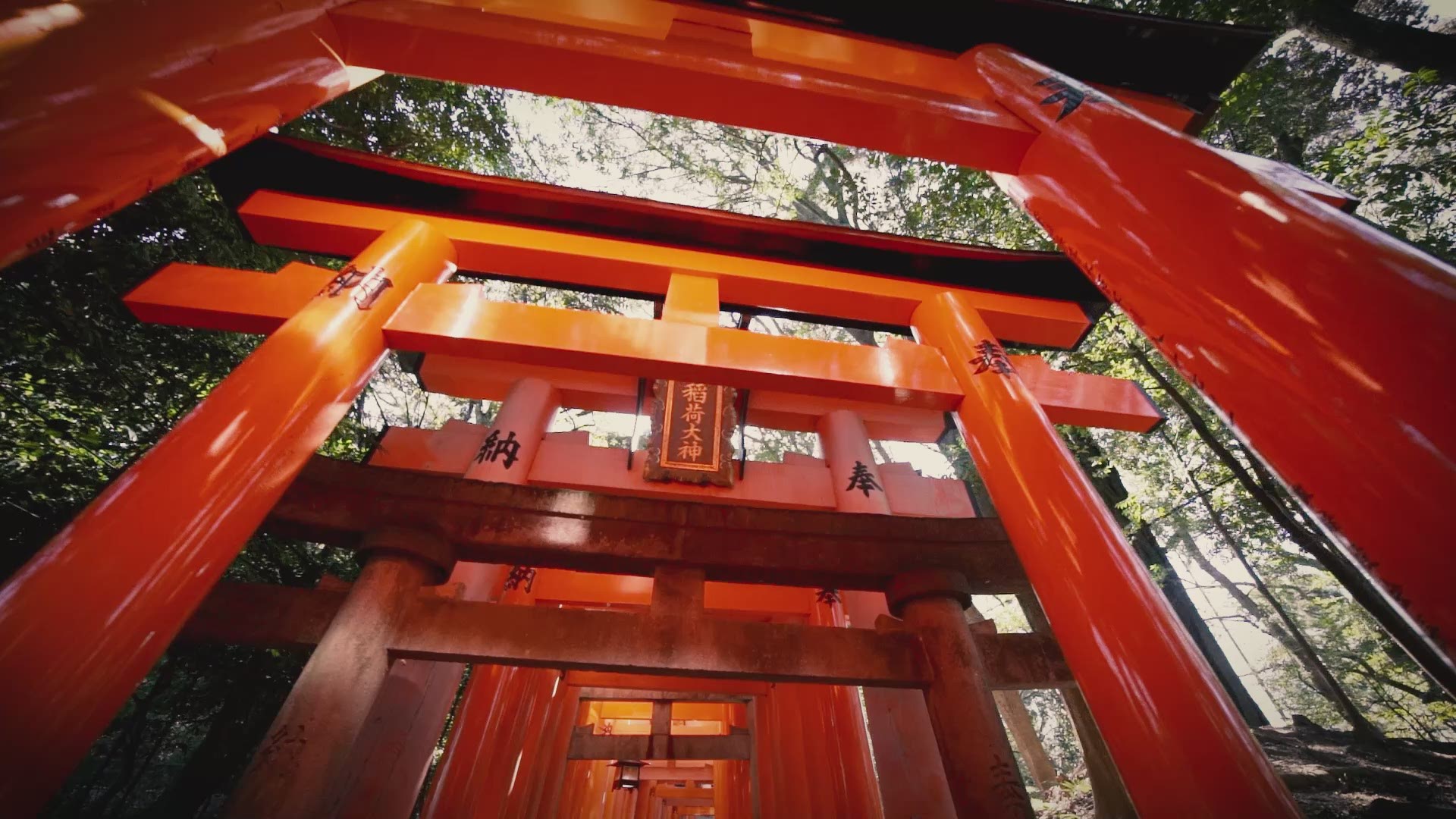 TOKYO, Japan — When you explore Japan, you can find places that are picturesque and peaceful. You can enjoy it all by yourself. But it is a different story in Tokyo with nine million residents and countless tourists. All of them moving about in Japan's bustling capital. You are never alone here, especially when you cross the street.

"According to many, it's the busiest pedestrian crossing in the world," said photo instructor Lukasz Palka with EyExplore.

The adventure begins every two minutes. People going in multiple directions across five sidewalks. Thousands of people all crossing at the same time.

"It's crazy. You have so much noise," said one woman hustling across Shibuya Crossing.

One man said it feels like you are in a video game.

"I would say like a giant pinball. Something with a lot of flying sounds," said one man preparing to walk at Shibuya Crossing.

Getting across the street has never been so much fun.

"They call it a scramble crossing," Palka said.

Some people are headed to bars, restaurants and shops near Shibuya Crossing.

"So, it's a big entertainment pleasure district. They just need to get across the street. That's what it comes down to," Palka said.

Make no mistake, though. Many people come here just to get caught up in the mayhem.

"More than anything, people are here to take pictures of themselves and of the place than actually going anywhere," Palka said.

"All these people moving together like ants," said one man.

Professional photographers have a field day at Shibuya Crossing.

"I've seen all sorts of stuff. I've seen performance art. I've seen people get engaged in the crossing. People do wedding-style photo shoots with a full-on wedding gown," Palka said. "People treat it like a playground. They go back and forth. They wait again and again. They run out there in front of everybody else to get ahead of the crowd so they can take their selfie."

Holidays take on a festival feel at Shibuya Crossing.

"On Halloween, it gets really crazy here," Palka said. "People dress up in all manner of costumes and they party. They run around and have fun. It's like a party place in a way. It's a place for freedom. You do whatever you want."

Shibuya Crossing is a spectator sport. People find spots in businesses with a 2nd floor and the observation deck to see it all unfold.

"This is like a giant human wave," one man said. "It's crazy to see it from above."

"What people really want to see is the chaos around us," Palka said. "There's a couple of guys doing jumping jacks behind us right now."

So if you're looking for a serene spot in Japan where you are the only one around you can find that. But if you prefer a crowd, come join the organized chaos.

"People have come just to see and just to experience it," one man said.