Miley Cyrus is performing at Super Bowl LV in Tampa

She's being added to the already star-studded list of artists contributing to music surrounding the big game. 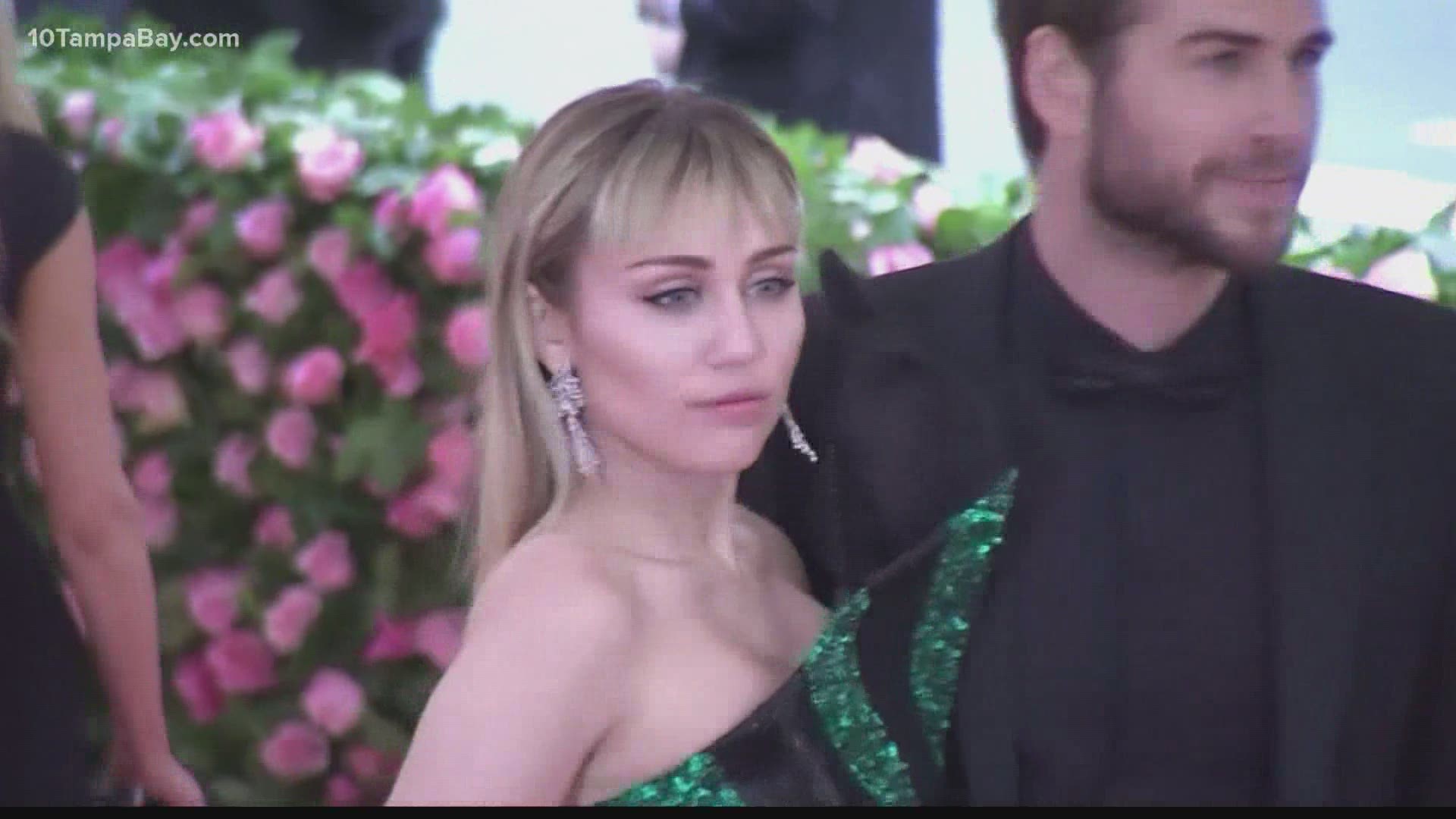 In a tweet, the pop star revealed she'll be traveling to Tampa as part of the NFL's first-ever TikTok Tailgate on Feb. 7 at Raymond James Stadium.

Cyrus says she'll be putting on a special show for vaccinated health care workers before the game. Fans will be able to watch the virtual tailgate at 2:30 p.m. that day on TikTok and on 10 Tampa Bay.

And it looks like she isn't wasting any time to prepare for her performance. The singer has posted a series of videos of herself working out and singing ahead of Super Bowl Sunday.

As the NFL recently announced, 7,500 vaccinated health care heroes have been invited to the game. And, they'll get to catch the tailgate performance in person.

The Tampa Bay Buccaneers made history Sunday night by becoming the first team in NFL history to clinch a spot in the Super Bowl at their home stadium.

Three-time Grammy Award winner The Weeknd will perform at the Pepsi Super Bowl halftime show. And, R&B star Jazmine Sullivan and country artist Eric Church will team up for the national anthem, and Grammy-winning singer H.E.R. will perform “America the Beautiful.”

Kickoff will be at 6:30 p.m. on Feb. 7. You can watch nationally on CBS and locally on 10 Tampa Bay. Don't forget to download the Tampa Bay 55 podcast for a behind-the-scenes look at preparations for the historic game.

.@mileycyrus will be at Super Bowl LV to perform at the first-ever #TikTokTailgate – the NFL’s pregame event for the 7,500 vaccinated health care heroes who have been invited to attend #SBLV

RELATED: Bucs become first team in NFL history to play in a Super Bowl at their home stadium