One of Sunday's storylines in Denver was whether two Hall of Fame quarterbacks would want a stake in the Broncos. 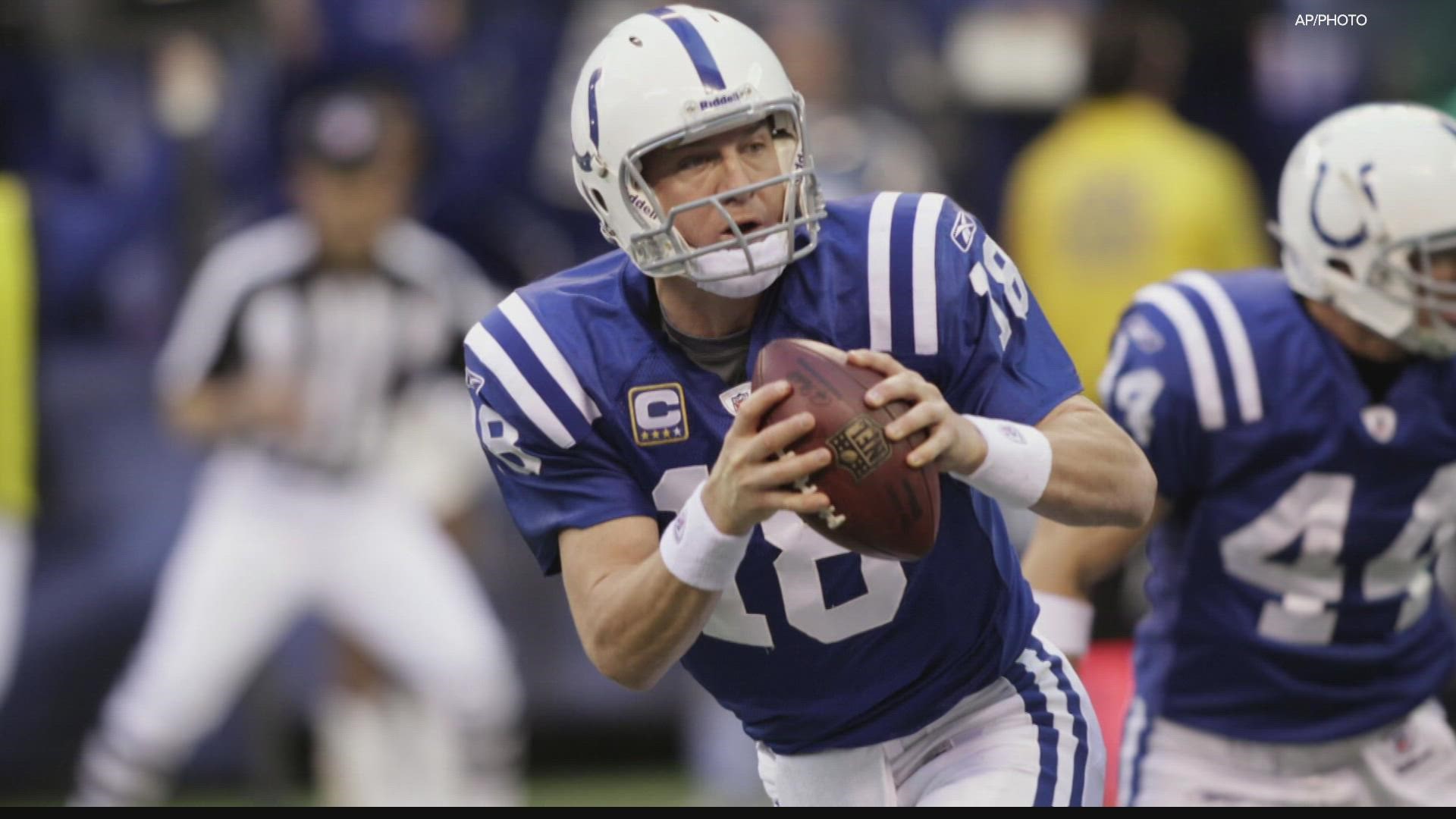 JACKSONVILLE, Fla. — Could it be, John Elway competing with Peyton Manning to buy the Broncos?

Per source with knowledge of John Elway’s plans, the Broncos' former quarterback, general manager and current president of football operations has interest in being part of ownership group if the team should be put up for sale.

Elway has always had a strong business acumen and is making necessary preparations.

CBS Sports reported Sunday that Manning is also interested in putting an ownership group together if the Broncos were to be sold.

Wouldn't that be rich.

Broncos CEO and president Joe Ellis has said a determination on the team's ownership transition, currently held in the Pat Bowlen Trust, wouldn't be made until after the season.

Ellis has also said the team would either be run by Brittany Bowlen, a daughter of later owner Pat Bowlen, provided certain conditions be met, or would be put up for sale.

Last month, Forbes valued the Broncos' franchise at $3.75 billion. While Elway and Manning have done well for themselves financially, neither has that kind of loot. Each would need an investor group with at least least one multibillionaire to make it work.

> Video above: John Elway on stepping away from Broncos' GM role

RELATED: Ellis: Broncos to begin transition to new owner after this season

Inside linebacker Josey Jewell suffered a shoulder injury in the second quarter and didn't return. He was replaced by second-year linebacker Justin Strnad.

Right guard Graham Glasgow said prior to the game Sunday he was hopeful he would be cleared to play next Sunday against the New York Jets in the Broncos' home opener.

Glasgow said his heart tests this week came back, "pretty good. Which is surprising considering what went on in the game.''

When did his heart, which was later diagnosed with an irregularity, start acting up last week against the Giants? "About the second series,'' he said.

He continued to play for all but the final three-and-out series.

One of the downers for the Broncos is they gave up a late, 102-yard touchdown kickoff return to Jacksonville's Jamal Agnew. It was the fifth return touchdown (punt or kickoff) the Broncos have surrendered since the start of the 2018 season, more than any NFL team.

"From my vantage point, it wasn't a great one, it looked like we had a chance to tackle him real early and everybody went right by him,'' Fangio said.

Special teams linebacker Jonas Griffin had the best chance to stop Agnew around the 20 and Mike Ford had a chance late.

"And that guys' a helluva returner,'' Fangio said. "He's one of the top five returners in the league. But obviously it's a problem. It's not one that we haven't addressed. ... It's been addressed, just need to keep sawing wood at it.''