Sirianni had joined the Colts in 2018 as part of head coach Frank Reich's crew. 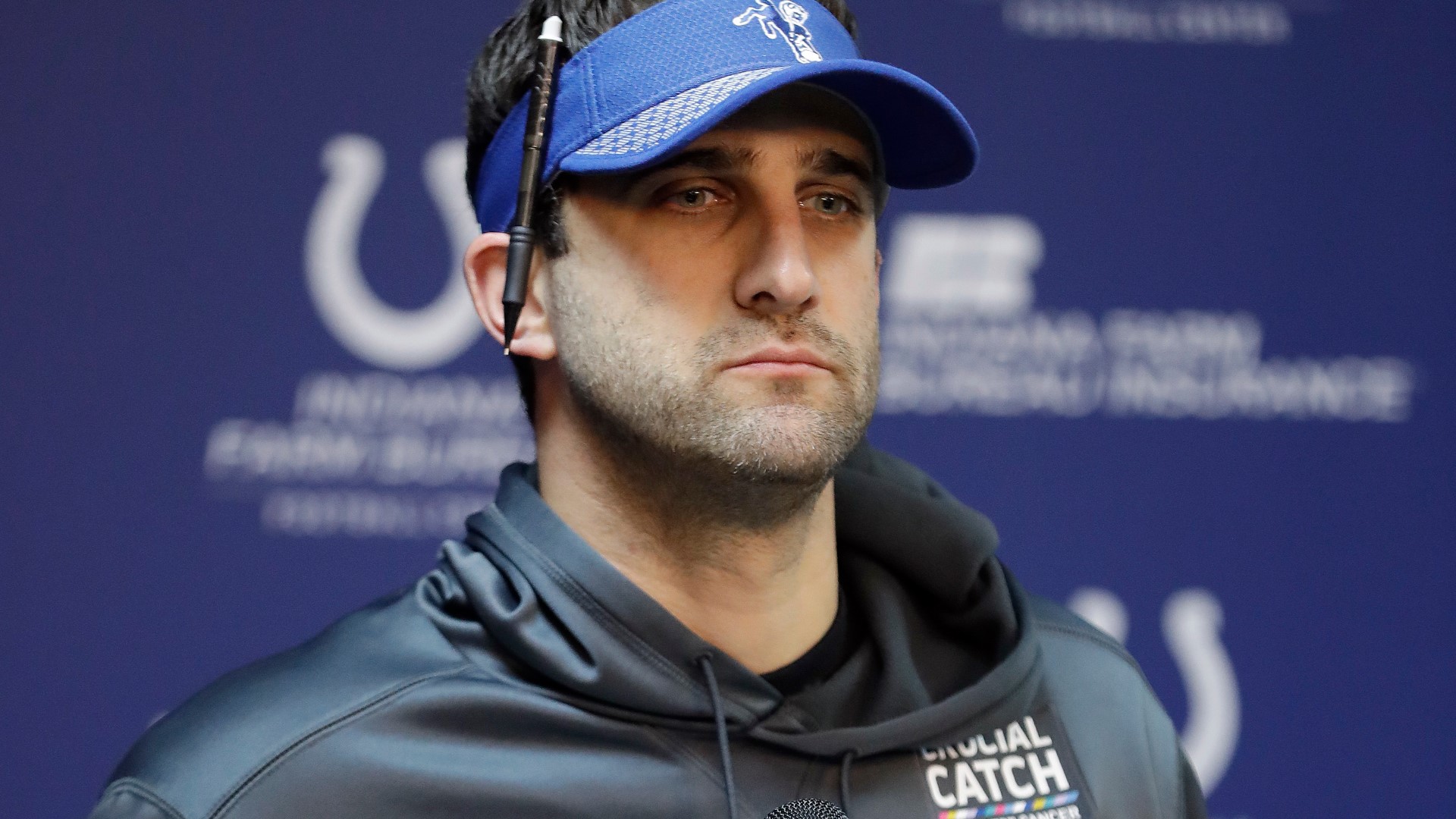 INDIANAPOLIS — The Eagles are hiring Colts' offensive coordinator Nick Sirianni as their head coach, according to ESPN.

13News is reaching out to the Colts for a response.

Eagles are hiring Colts' OC Nick Sirianni as their head coach, sources tell ESPN. Sirianni spent three seasons as a Chiefs' assistant coach, five seasons with the Chargers, and the past three with the Colts. Now the 39-year-old Sirianni becomes the lead man in Philadelphia.