The show, produced by HBO and NFL Films, has never shown an NFL team during the regular season. 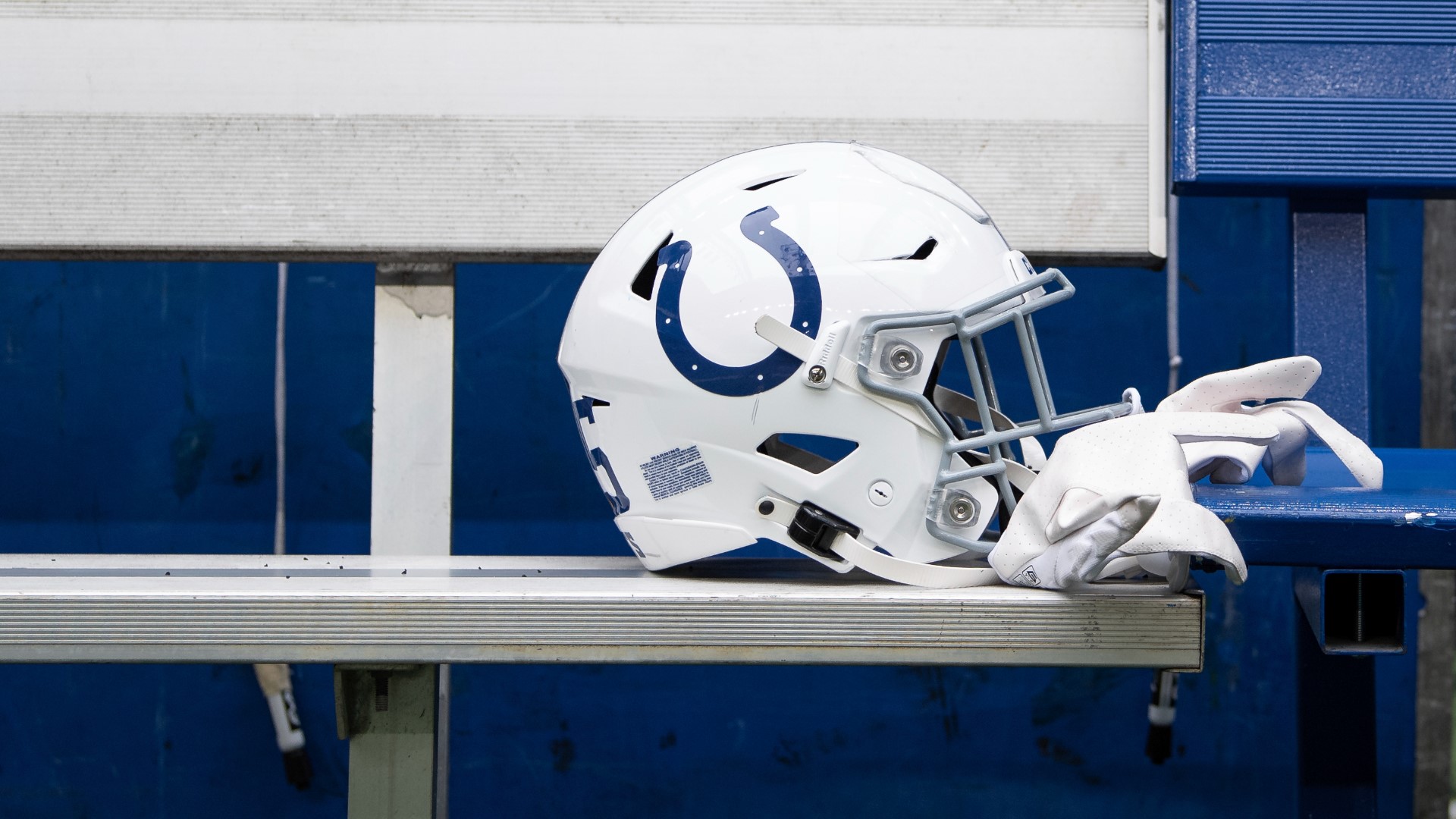 INDIANAPOLIS — Indianapolis Colts fans will get an inside look at their team's season like no team has ever had before.

NFL Films announced Thursday night the Colts will be featured on the first-ever in-season production of "Hard Knocks" starting in November. The weekly series will air on HBO and HBO Max starting Nov. 17.

"Thanks to HBO, along with the incredible cooperation from the Colts, we are able to deliver a groundbreaking new edition of the series," said Ross Ketover, NFL Films Senior Executive.

New episodes will premiere each Wednesday through the end of the Colts season.

The team announced the show on Twitter Thursday night.

"Hard Knocks" premiered in 2001, but this will be the first time the Colts will be featured on the show. The Dallas Cowboys made their third appearance this year as cameras followed the team through training camp.

The Colts currently sit at 0-1 on the season, following a 28-16 season opening loss to the Seattle Seahawks last Sunday. They host the Los Angeles Rams Sunday, Sept. 19 at Lucas Oil Stadium.