Colts take roster down to 80 with moves 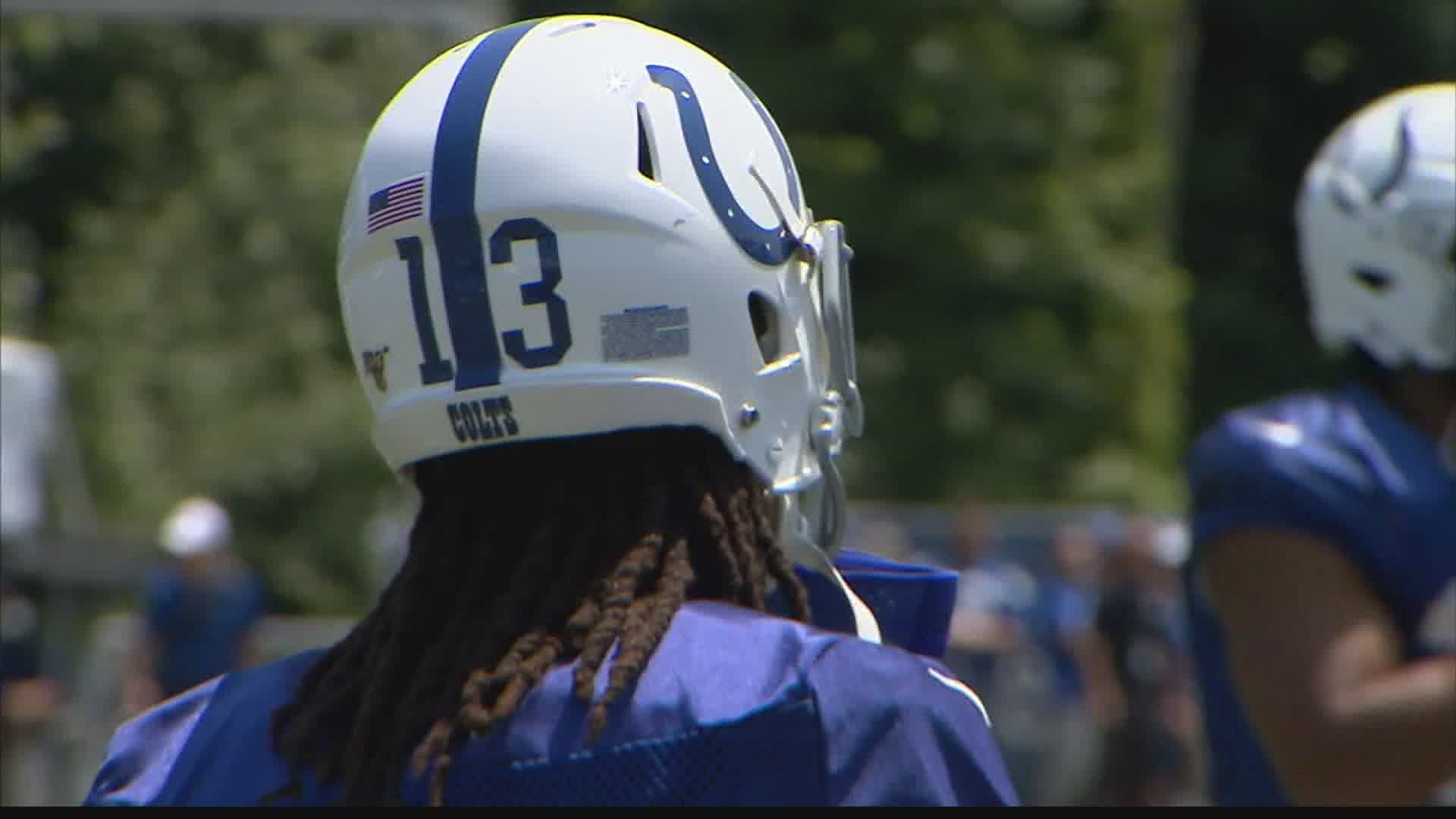 INDIANAPOLIS — The Indianapolis Colts placed wide receiver T.Y. Hilton on the Non-Football Injury List Sunday as part of a roster paring to get down to the NFL limit of 80 players.

We have released RB Darius Jackson.

And we have added WR T.Y. Hilton to the Active/Non-Football Injury List: