The Bills win over the Dolphins in Week 17 helped the Colts get into the playoffs and fans are showing their appreciation. 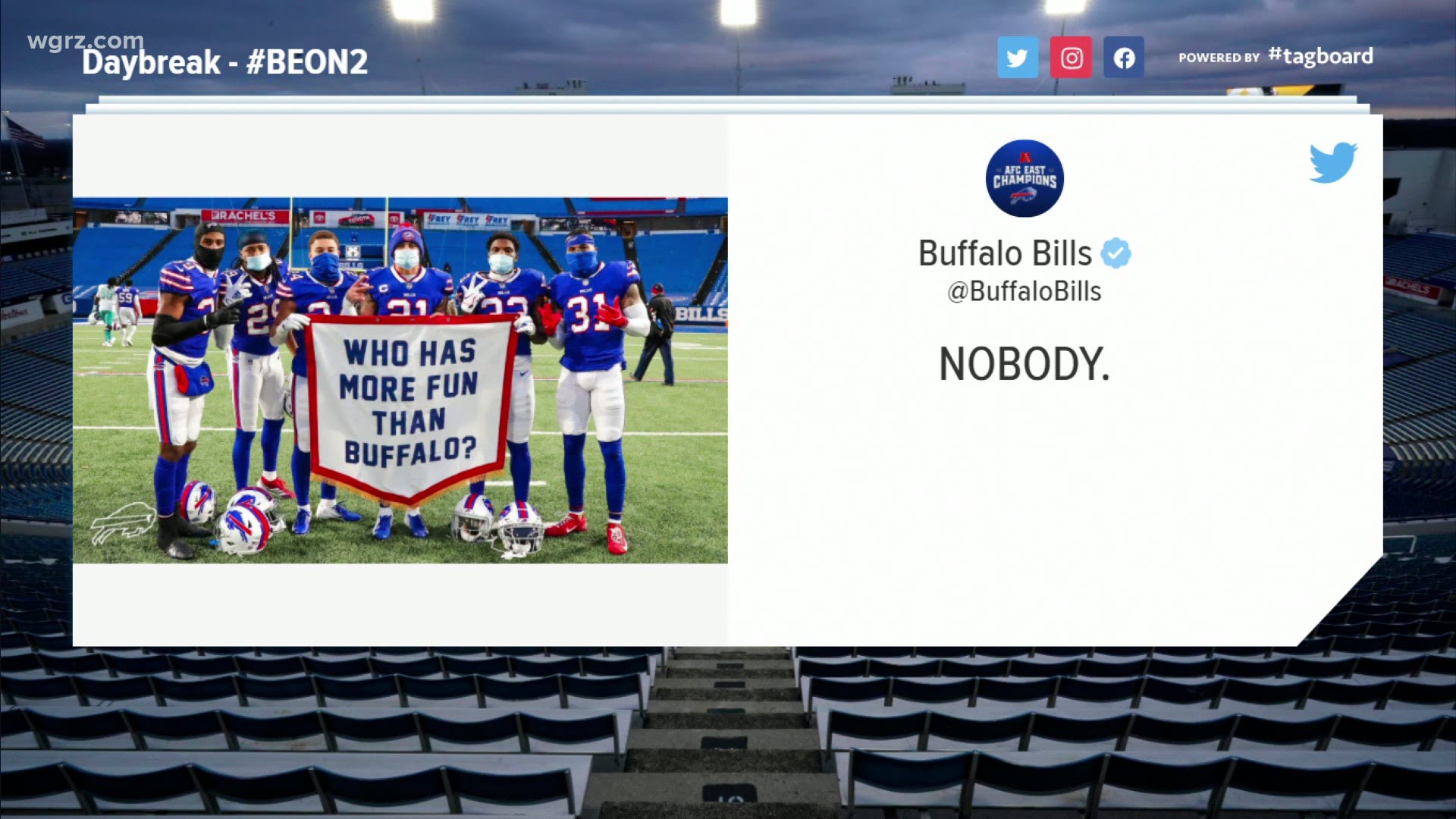 BUFFALO, N.Y. — Indianapolis Colts fans are taking a play out of the Bills Mafia playbook and donating to a cause close to Buffalo's heart.

Sunday, the Bills handily defeated the Miami Dolphins 56-26. That win eliminated the Dolphins from playoff contention, and made it possible for the Colts to make it into the playoffs. The Colts ended up winning their Week 17 game over the Jacksonville Jaguars 28-14. That earned Indianapolis the seventh seed.

To show their appreciation for eliminating the Dolphins, posts on social media started popping up encouraging Colts fans to donate to the Patricia Allen Fund at Oishei Children's Hospital. The fund was started earlier this season in honor of quarterback Josh Allen's late grandmother. According to a tweet from the hospital, the money will go towards helping the critical care team which serves the hospital's most vulnerable patients. The tweet went on to say that the fund stands at $1,050,000.

Thank you for the donations #ColtsNation! Your support of the Patricia Allen Fund will help our critical care team care for our area's most vulnerable patients, so on their behalf, thank you! The fund has now exceeded $1,050,000 😯 @Colts @BuffaloBills @JoshAllenQB #BillsMafia

Last week, an ex-pat and member of the Bills Mafia donated $217,000 to surpass $1 million in donations.

The camaraderie between the Bills and Colts will likely be short lived. The two teams will play each other in the first round of the playoffs. It will be the Bills first home playoff game in more than two decades.