Burk is averaging 22.2 points per game. He credits the changes he made last summer for the added success. 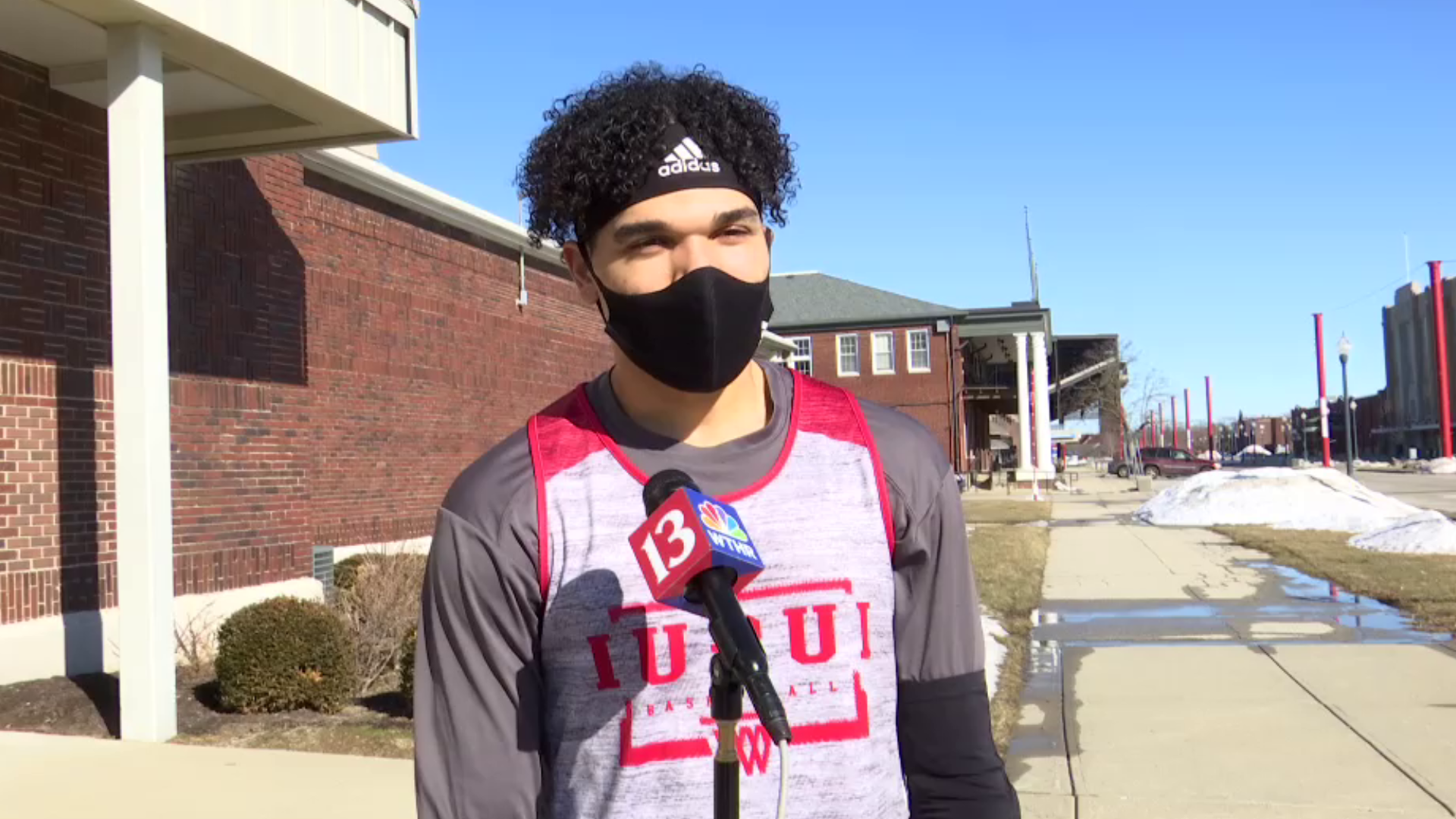 INDIANAPOLIS — Thursday night marks the beginning of the postseason for the IUPUI men's basketball team.

The Jaguars have won four of their six games in the month of February to head into the Horizon League tournament on a high note.

A big reason for the Jags' success this season has been the trio of seniors on the squad. Head coach Byron Rimm II calls them "the record breakers."

Burk, a Franklin Central grad, is the lone Indianapolis native on the roster.

Burk is averaging 22.2 points per game. He credits changes he made last summer for the added success.

"I went into this season trying to be more efficient, trying to a better passer, tighten up my body," Burk said. "So I feel like I've done everything I need to do to produce and produce at a high level.”

Burk also sits atop the Horizon League in steals, so he’s getting the job done defensively, too.

Burk said he became a part-time vegetarian, only eating meat on Saturdays. He says he cooks about four days out of the week to make sure he knows what he's putting into his body. Tacos are his specialty.

In order for IUPUI to make a run in their conference tournament, it's going to take the three seniors leading the way.