The deal increases Moren's yearly pay to $862,500. She can also receive performance bonuses. 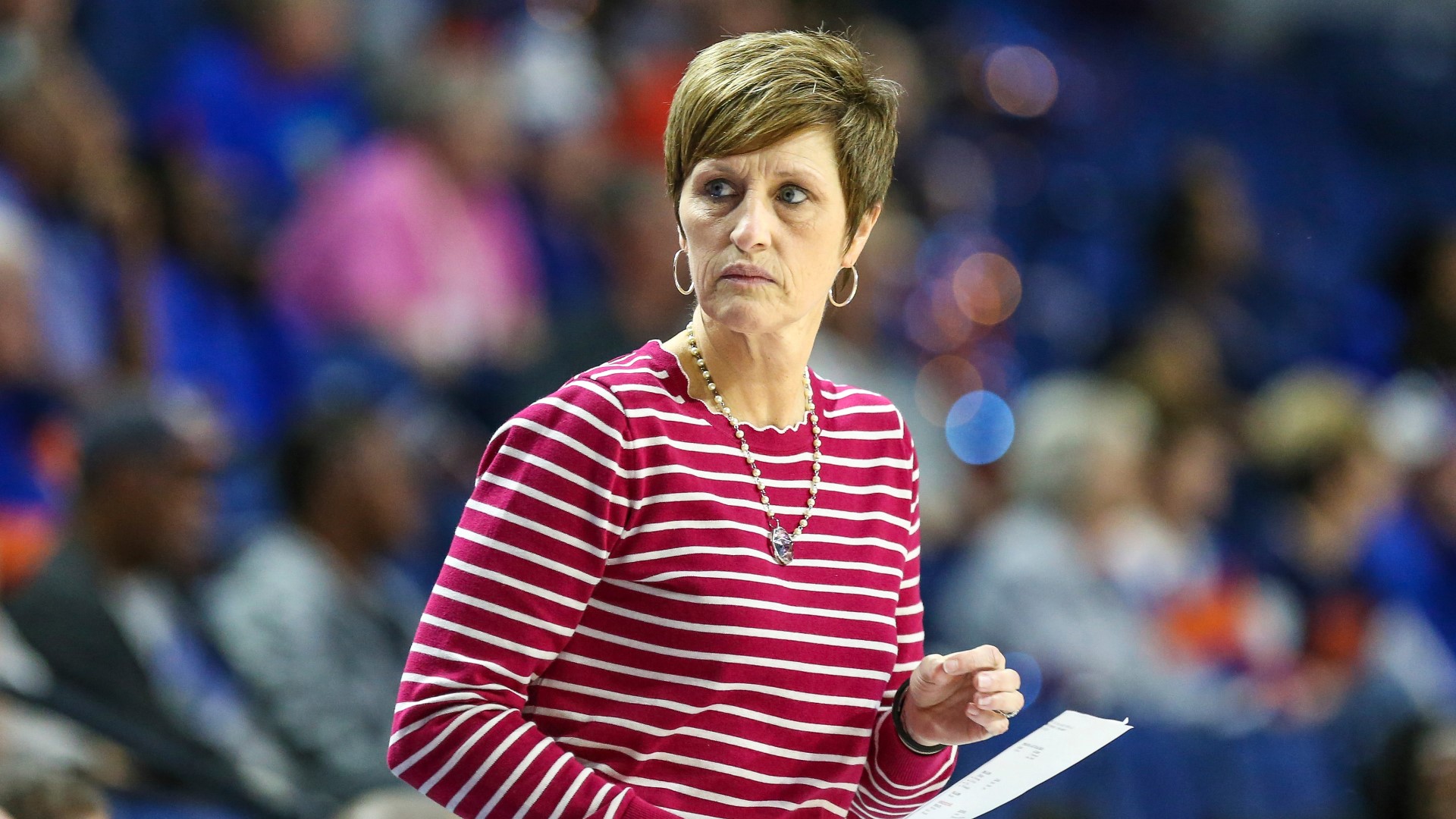 The deal increases Moren's yearly pay to $862,500. She can also receive bonuses based on the team's athletic and academic performance:

Moren's record over the last seven years at IU is 148-80, which includes three trips to the NCAA tournament. In the 2020-21 season, the team reached the Elite Eight for the first time in program history.

"This new contract places her in the upper echelon among her conference peers, rewards those achievements, and recognizes the upward trajectory that we are on. In my more than 30 years with the department I've never been as excited about the future of IU Women's Basketball, and that's because we have the right person leading us in the right direction," said Scott Dolson, IU vice president and director of intercollegiate athletics.

Moren's listed accomplishments by the university include:

"I would like to thank President McRobbie, Scott Dolson, Mattie White and Fred Glass for believing in our program and giving us the opportunity to build something truly special at Indiana," Moren said. "Along with my staff, we are dedicated to building successful young women on and off the court. I am truly blessed to be a part of the Hoosier Nation, who continue to show their love and gratitude for our team. We see you and appreciate you. As a lifelong Hoosier, I will continue to represent this incredible university with great pride and dedication."