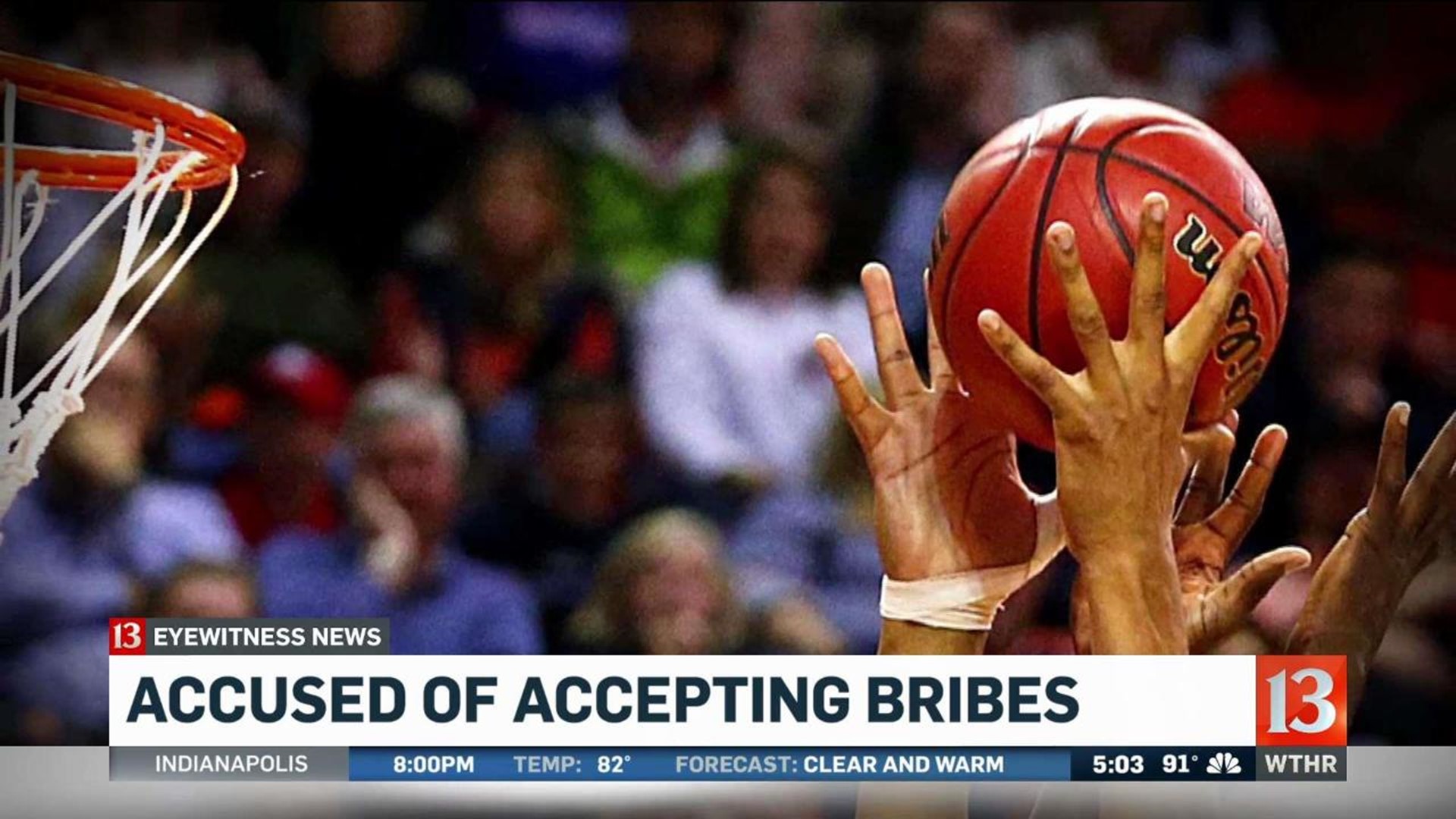 NEW YORK (AP) — Four college basketball coaches were among those facing federal charges Tuesday in a wide probe of fraud and corruption in the NCAA, authorities said.

The coaches were identified in court papers included Chuck Person of Auburn University. Person was selected fourth in the 1986 NBA draft by the Indiana Pacers. The small forward won the Rookie of the Year award in 1987 and played six seasons with Indiana.

NBC News: Court docs show U.S. Attorney and FBI have been investigating criminal influence of money on coaches and players since 2015.

NBC News: Criminal complaint says agents and advisors tried to recruit players early in their career and paid athletes and/or their families

They were among 10 people charged in Manhattan federal court. Others included managers, financial advisers and representatives of a major international sportswear company. The details were to be discussed at a news conference on Tuesday afternoon.

Since 2015, the FBI has been investigating the criminal influence of money on coaches and student-athletes who participate in intercollegiate basketball governed by the NCAA, federal authorities said.

In criminal complaints, investigators said basketball coaches have the ability to provide access to the student-athletes to sports agents, financial advisers, business managers and others.

"Moreover, many such coaches have enormous influence over the student-athletes who play for them, in particular with respect to guiding those student-athletes through the process of selecting agents and other advisers when they prepare to leave college and enter the NBA," the complaints said.

"The investigation has revealed several instances in which coaches have exercised that influence by steering players and their families to retain particular advisers, not because of the merits of those advisers, but because the coaches were being bribed by the advisers to do so," the papers said.