Coming off their best season in nearly three decades, the Butler women’s basketball team is proving once again to be a contender in the Big East and in the country this season. 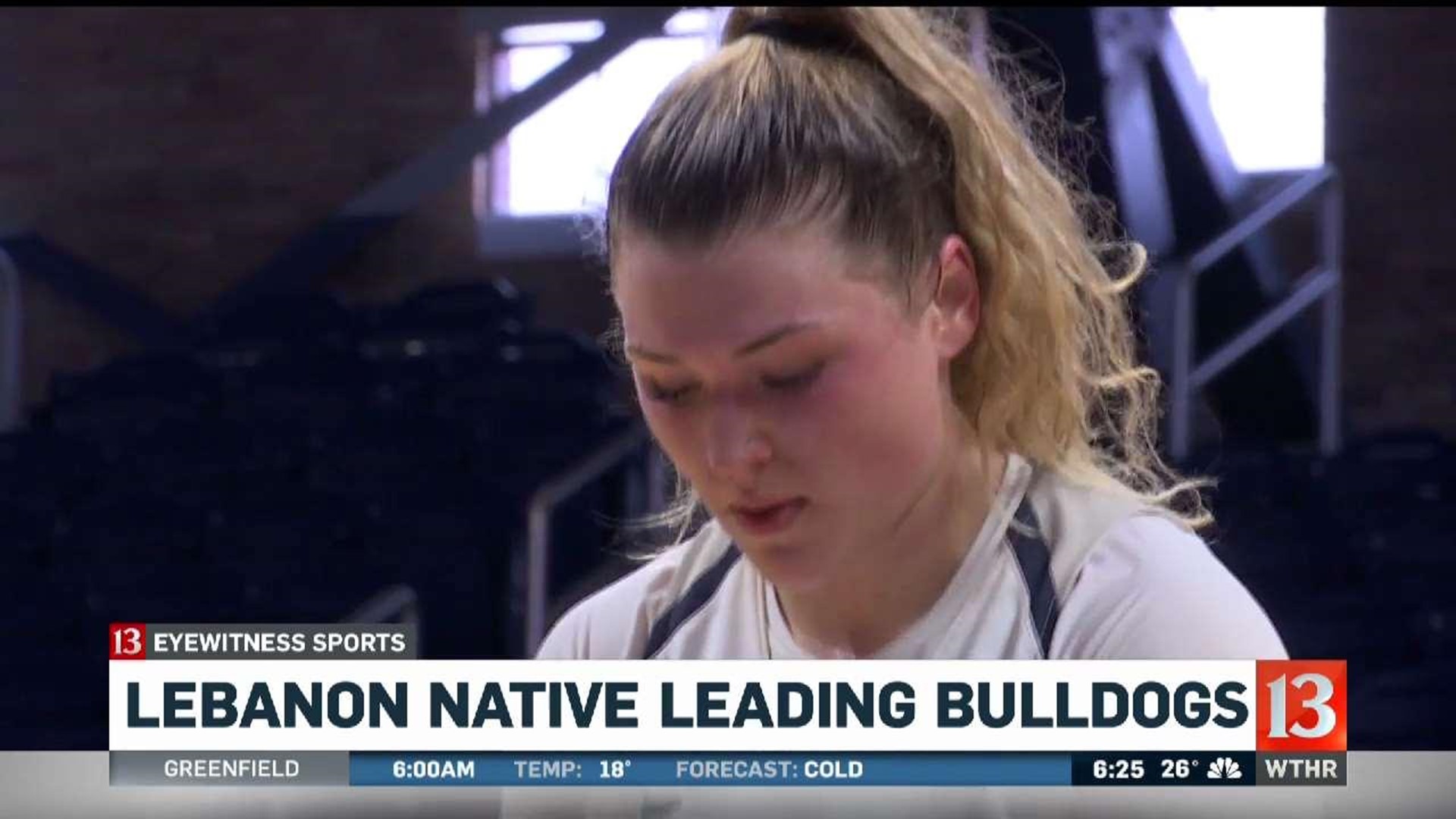 INDIANAPOLIS (WTHR) - Coming off their best season in nearly three decades, the Butler women’s basketball team is proving once again to be a contender in the Big East and in the country this season.

A big reason for their success is senior guard and Lebanon native Kristen Spolyar.

For as long as Spolyar can remember, she's always loved basketball.

"I think it goes all the way back to when I was four or five years old in the Boys and Girls Club," Spolyar said.

Spolyar started young and continued to grow, becoming one of the best basketball players to ever come through Lebanon High School. She broke the Indiana state single-season scoring record as a senior (1,031) and surpassed the great Rick Mount as the all-time leading scorer in Tiger basketball history (2,880).

"I think the first thing that stuck out was after games I’d go down and check the scorebook," Godlevske recalled. "I'd be guessing in my head, 'Oh, she probably had a good 27 or 28.' She'd have 46 or even 52. She's got that strength about her."

When it came time to play in college, Spolyar joined Godlevske's team at Butler. It was a perfect fit and close to home.

"For me I just loved what Butler stood for and the Butler Way," said Spolyar. "And I wanted all of my Lebanon community to come support me."

Now, as a senior, Spolyar is a team captain and currently ranks third in the Big East in scoring, averaging 19.2 points per game. In Sunday's loss to Depaul, she scored 25 points to move into 10th on Butler's all-time scoring list with 1,346 points. 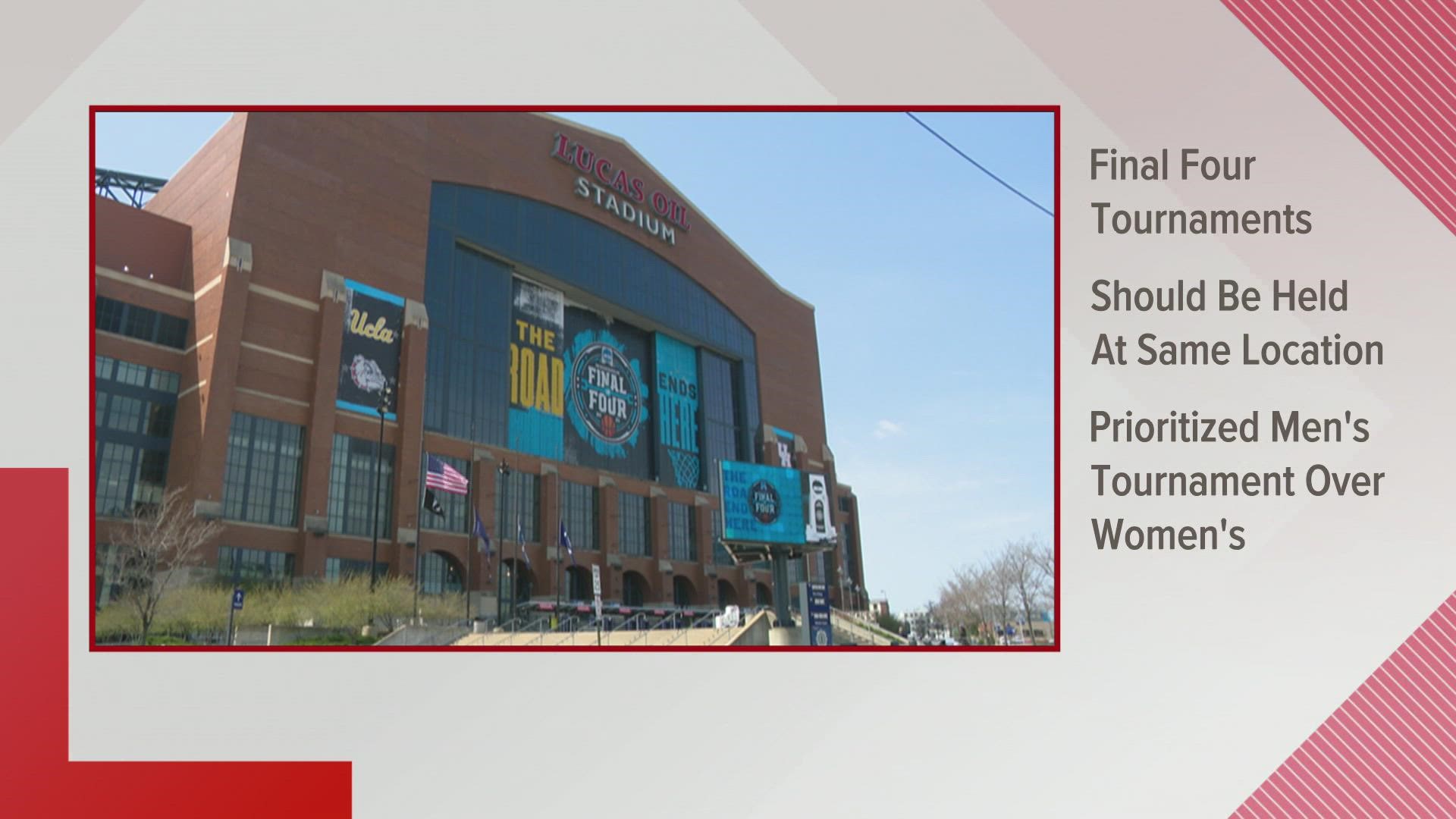