Will fans be allowed at Big Ten basketball tournaments?

The women play at Bankers Life Fieldhouse and the men play at Lucas Oil Stadium. 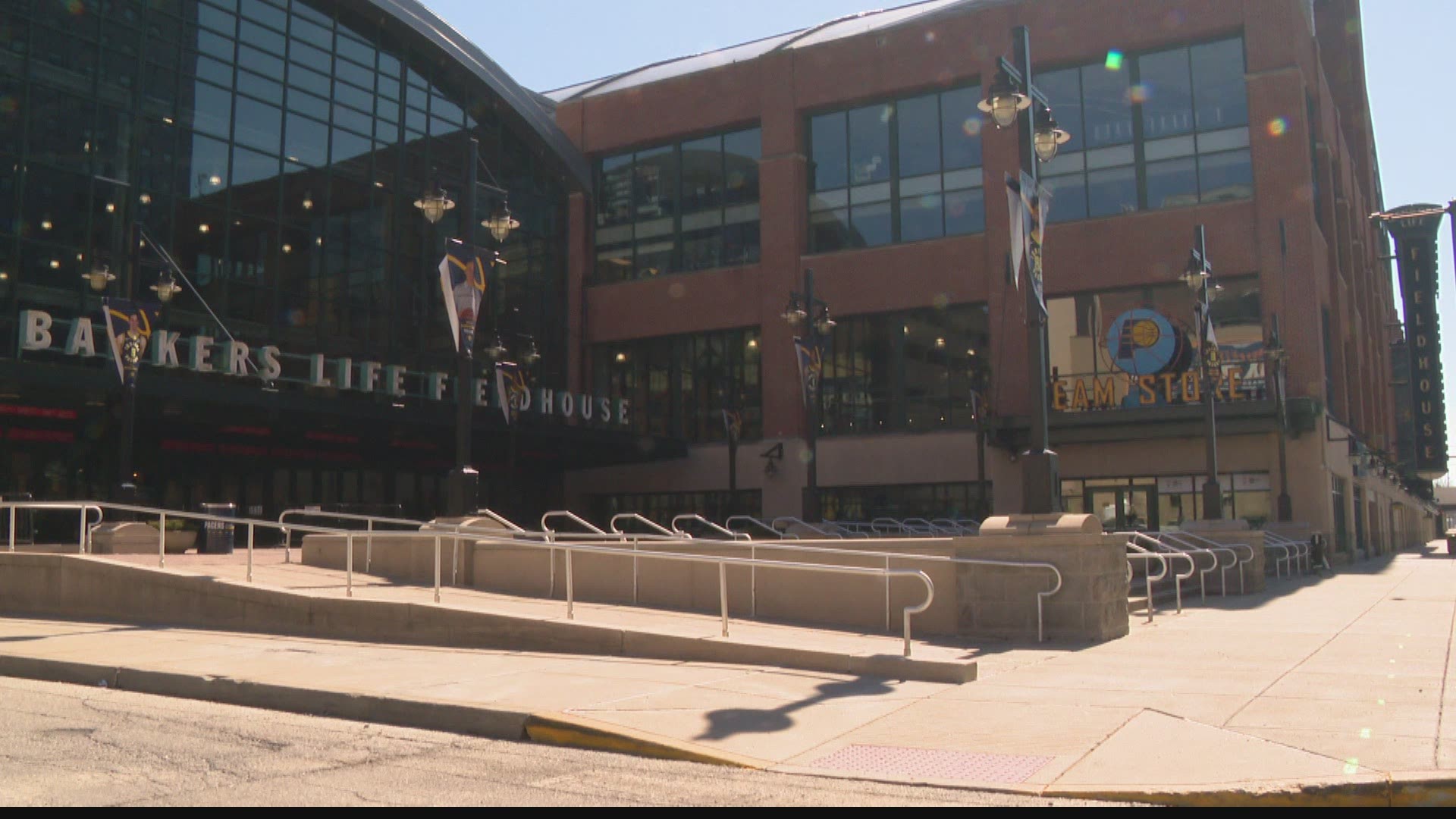 INDIANAPOLIS — Indiana is getting ready for a full month of basketball with most of it played in Indianapolis. That includes the Horizon League men's and women's tournaments and the entire NCAA men's tournament.

It all tips off next week with the Big Ten men's and women's tournaments. The women play at Bankers Life Fieldhouse and the men play at Lucas Oil Stadium.

But still unknown is whether fans will be able to attend the Big Ten games and if so, how many?

13News has heard, if fans are allowed, capacity will likely be less than the 25 percent set for the men's NCAA Tournament. That percentage would allow up to 17,500 people. That includes players, coaches and their family members and essential personnel, along with fans.

If capacity were capped at 10 percent for men's Big Ten play, that would mean nearly 7,000 fans per game. For the women at Bankers Life Fieldhouse, it would be about 2,000 fans.

Allowing fans would require more preparation and staffing. With less than a week to go, time on the shot clock is running out.