It includes all participants, essential staff and family members of each participating team’s student-athletes and coaches, and a reduced number of fans. 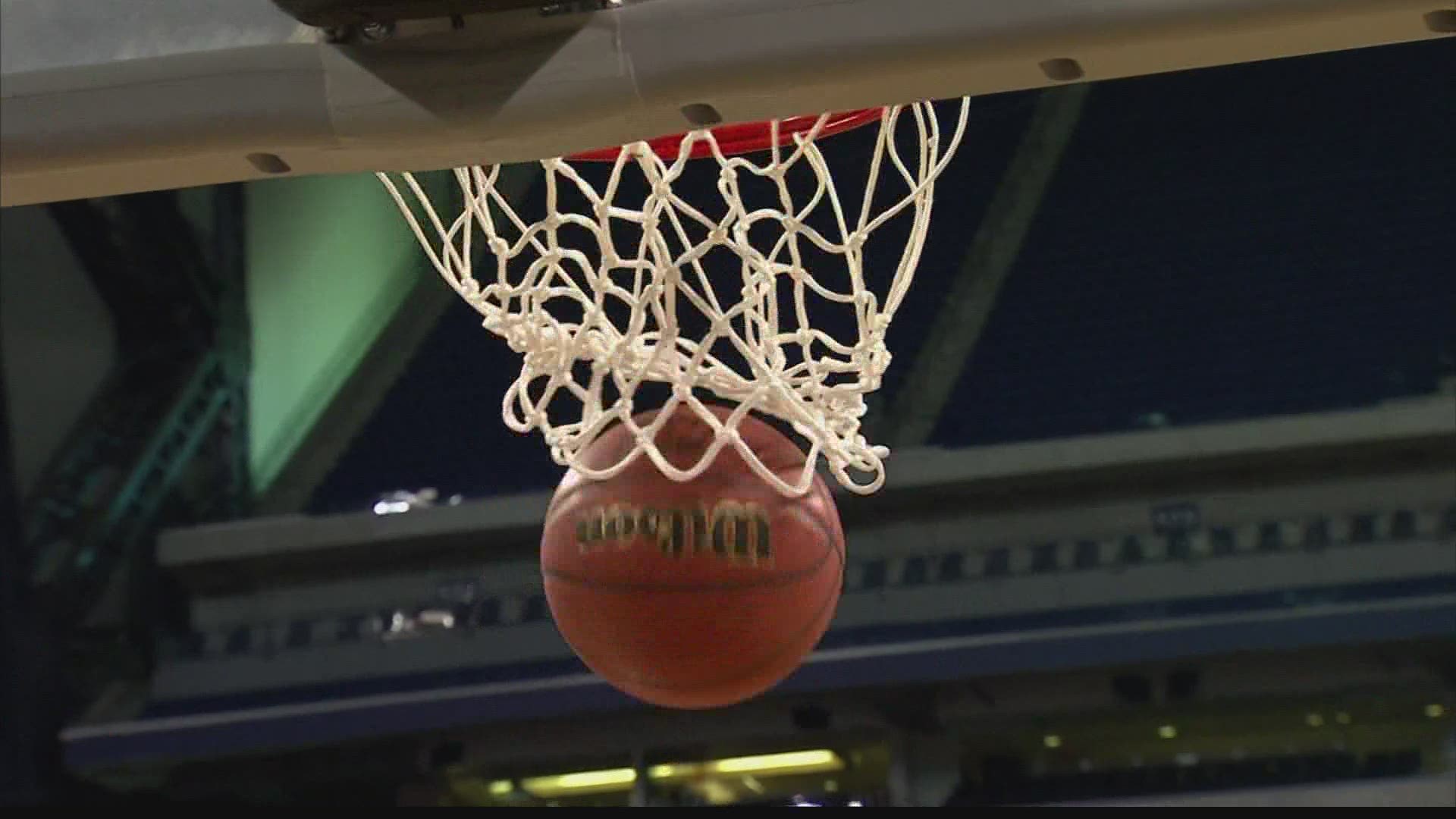 INDIANAPOLIS — NOTE: The above video is from a previous story on the impact of the entire tournament being in Indiana.

The NCAA will allow up to 25 percent capacity at games during the 2021 Division I Men’s Basketball Championship being held in Indiana. That capacity is for all rounds and the Final Four, and it includes all participants, essential staff and family members of each participating team’s student-athletes and coaches, and a reduced number of fans.

"We continue to use the knowledge we have gained over the season on how to conduct games in a safe environment," said NCAA President Mark Emmert. "I want to thank our host universities and conferences, the Indiana State Health Department, and the leaders in the Marion, Monroe and Tippecanoe county health departments as they help make that possible."

Specific attendance numbers will depend on the venue and more information about ticket sales will be available after March 1.

The Division I Men's Basketball Championship will tip off with First Four games Thursday, March 18.

The entire tournament will be in Indiana, with 55 of the 67 games taking place in Indianapolis.

"This year’s tournament will be like no other, and while we know it won’t be the same for anyone, we are looking forward to providing a memorable experience for the student-athletes, coaches and fans at a once-in-a-lifetime tournament," said Dan Gavitt, NCAA senior vice president of basketball. "After the cancellation of the 2020 tournament, we are happy to welcome some fans back to all rounds of the Division I Men’s Basketball Tournament."

Specific game times have not yet been announced but viewers can expect games in typical broadcast windows, with first- and second-round games on TBS, CBS, TNT and truTV.

The other First Four games will feature the last four at-large teams on the committee's final seed list playing one another. The four winning teams advance to first-round games taking place March 20.

Safety and health measures include testing, face coverings, physical distancing and contact tracing requirements before teams arrive and throughout their stay in the tournament.

Credit: Mary Milz
"Mask Madness" kicked off Monday as a way to get fans to play it safe as Indiana prepares to host the entire NCAA tournament.

"The number one priority for decisions around the tournament continues to be the safety and well-being of everyone participating in the event," said NCAA Chief Medical Officer Dr. Brian Hainline. "We have been in regular conversations with the NCAA COVID-19 Medical Advisory Group and local health officials to make sure we have the right protocols in place to provide a safe environment. Additionally, IU Health is providing critical testing and monitoring services enabling us to safely conduct the tournament."