A long, large banner lies across several tables in the pavilion of Bankers Life Fieldhouse, collecting messages and signatures to welcome back Victor Oladipo to the Indiana Pacers. 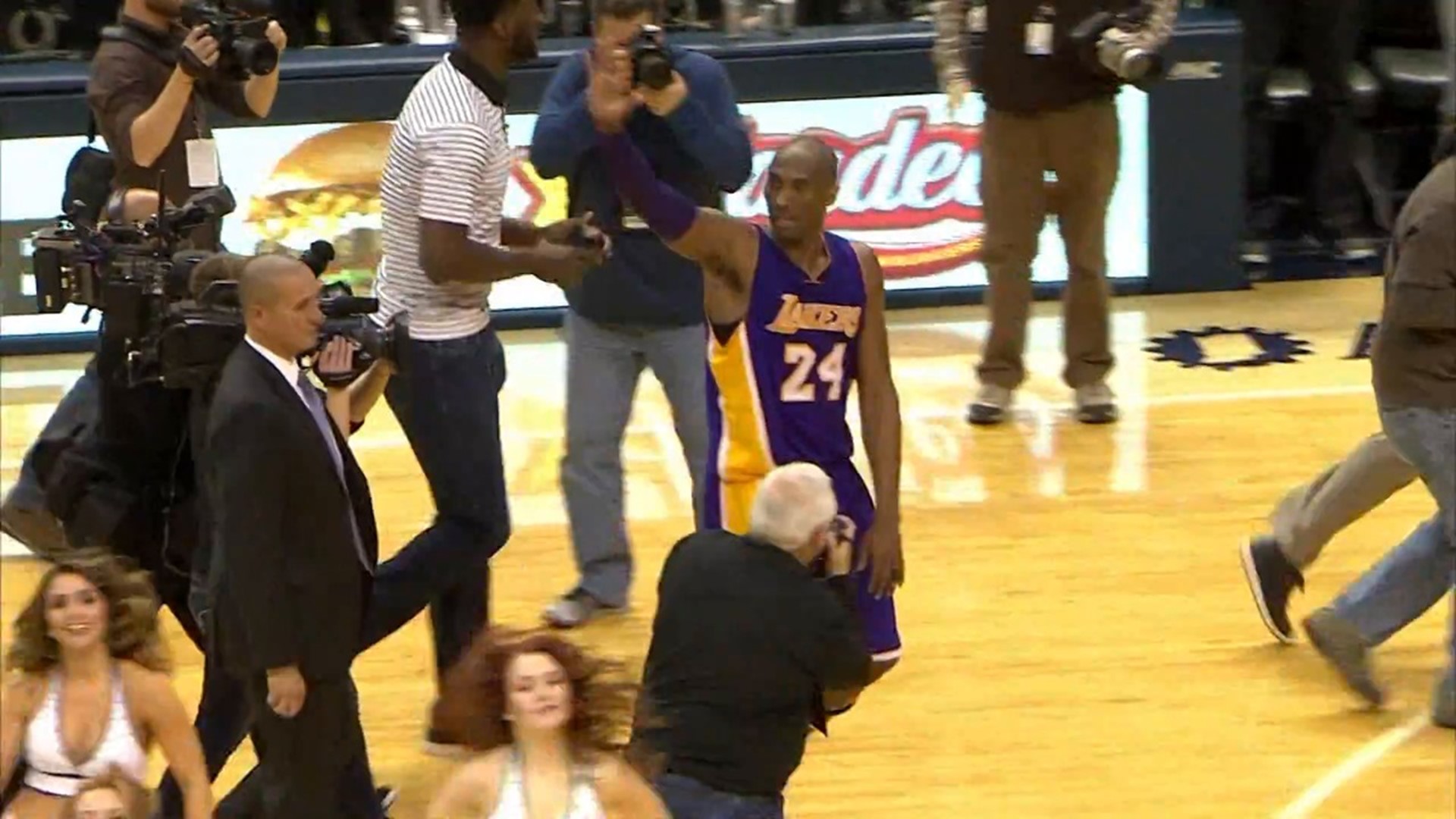 INDIANAPOLIS (WTHR) – A long, large banner lies across several tables in the pavilion of Bankers Life Fieldhouse, collecting messages and signatures to welcome back Victor Oladipo to the Indiana Pacers.

Oladipo returns to NBA action Wednesday night, just over a year after rupturing his right quadriceps tendon in a game January 23, 2019 against the Toronto Raptors.

The banner reads “Ready 4 Action” with a photo of Oladipo screaming and flexing both biceps at shoulder level. Pacers fans stopped at the Fieldhouse throughout the day to sign the banner and leave encouraging messages to the Pacers star.

"I've got a seven-year-old son who just loves the Indiana Pacers and Victor Oladipo is his favorite basketball player,” said Dale Dewitt, who signed the banner and bought tickets for he and his son to see Oladipo on Saturday against the New York Knicks. “He's a great ball player and hopefully he comes back and plays just as good as he was before he got hurt."

Indiana Pacers fans can sign a welcome back banner for Victor Oladipo inside the Bankers Life Fieldhouse pavilion today ...

Fans can sign the banner again Tuesday 10:00 a.m. to 5:00 p.m. inside the Fieldhouse pavilion. Then it will hang outside at the main entrance on Wednesday before Oladipo plays with the Pacers for the first time this season in a 7:00 p.m. contest with the Chicago Bulls. The game is expected to sell out.

"When Vic comes back it's really just going to give them that big push for the playoffs and get that home court advantage come April,” said Pacers fan Connor O’Malia.