NASCAR will race on IMS road course during Brickyard weekend 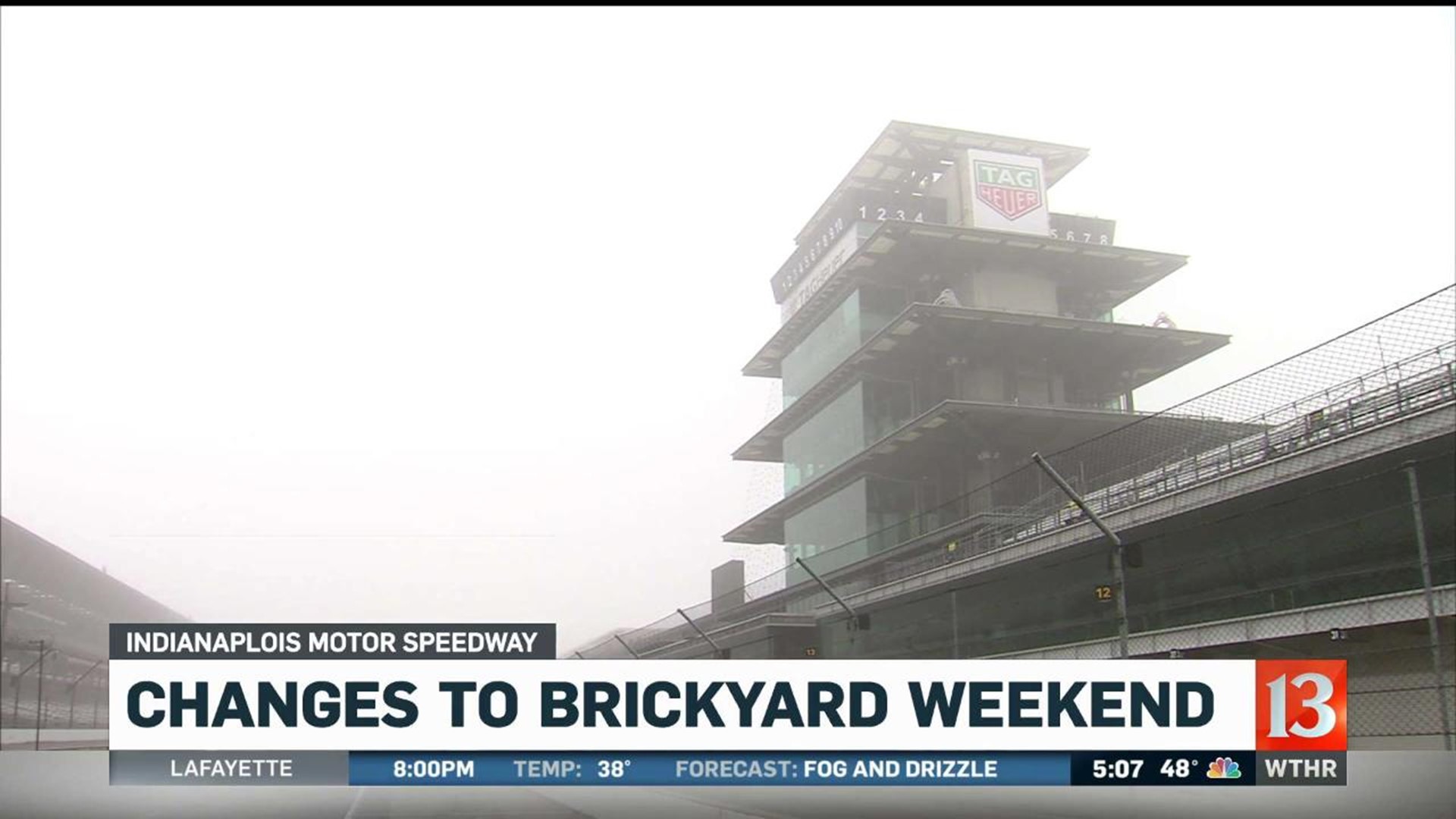 SPEEDWAY, Ind. (WTHR) – As NASCAR races on July 4th weekend for the first time at Indianapolis Motor Speedway, NASCAR will also race on the IMS road course for the first time. New track owner Roger Penske made the announcement as part of his emphasis to improve the fan experience.

The revamped NASCAR weekend is highlighted by moving the NASCAR Xfinity Series race on Saturday from the oval to the infield road course on Saturday, July 4. That day’s track activities also include a Florida Georgia Line concert, followed by a fireworks show to celebrate Independence Day.

"People like change and that's what we are doing,” said Penske, whose purchase of the Speedway became final earlier this month. “I think we want to focus on the Brickyard because it’s such a short time now between the (Indianapolis) 500. I think things in the 500 are pretty well set. So, it's a chance for us to make this engineering move now rather than wait until the end and run it the same way it has been in the past."

"When you come in to the Indianapolis Motor Speedway, the atmosphere is already electric,” said NASCAR Xfinity series driver Justin Allgaier. “So, to add in all of these extra details, it's kind of surreal. This just adds an extra level of excitement. We are going to go out there for the very first race of NASCAR on the road course ever in the history of this race track.”

After the Saturday race, the track will be converted back to the 2.5-mile oval configuration for the NASCAR Cup cars to practice and then race Sunday in the Big Machine Vodka 400 at the Brickyard.

“Who knows? Next year we might run the Cup cars on the road course and the Xfinity on the oval,” said Penske. “I mean I'm serious. You never know. I think that's the great thing with NASCAR with an open mind. We have that opportunity to try a number of different things."

The Speedway is also adding camping in Turn 3 of the infield starting on Friday.

Both weekend races will be televised live by NBC Sports on WTHR. The Xfinity Series road course race will air at 1:30 p.m. on Saturday, July 4. The Big Machine Vodka 400 at the Brickyard is Sunday, July 5 at 3:30 p.m.

"We are going to be all in,” said Sam Flood, NBC & NBCSN executive producer and president of production. “We have talked through the logistics of switching the coverage from the road course to the oval. We realize if they can switch the tracks around, we can switch the cameras around to make it special to showcase the speed, the action, and everything that happens here."