Lilly Diabetes has reportedly pulled its sponsorship of Conor Daly in this weekend's Xfinity Series race at Road America over comments his father made more than 30 years ago. 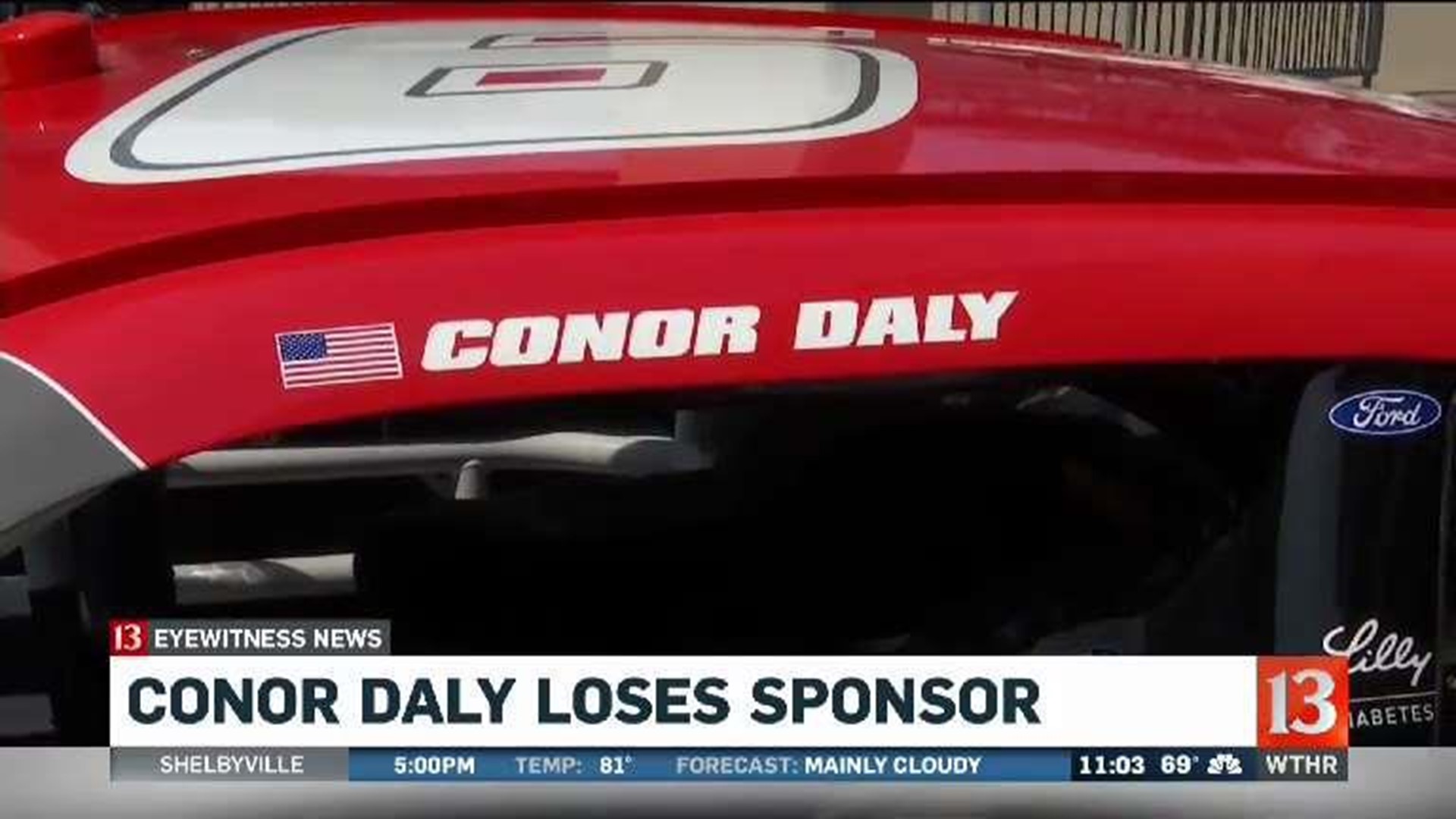 Lilly Diabetes has reportedly pulled its sponsorship of Conor Daly in this weekend's Xfinity Series race at Road America over comments his father made more than 30 years ago.

NASCAR beat reporter Chris Knight tweeted a statement from Lilly Diabetes, announcing they were pulling their sponsorship of Daly's car in Saturday's Johnsonville 180:

“Our sponsorship in Saturday’s race is intended to raise awareness of treatment options and resources for people living with diabetes. Unfortunately, the comments that surfaced this week by Derek Daly distract from this focus, so we have made the decision that Lilly Diabetes will no longer run the No. 6 at Road America this weekend.

"We remain committed to our mission of supporting people with diabetes.”

Derek Daly said allegations he used a racist comment are "not only factually incorrect, but offensive."

In an interview with 13 Investigates Thursday, Daly responded to WISH-TV severing ties with him and the allegation that former Colts broadcaster Bob Lamey claimed Daly used the n-word back in the 1980s.

"I do not deny that I used the 'n-word,' but I think it's really important to understand the context of how it was used," Daly said. "I was new to America - this is the early '80s - 1983, I believe, maybe ‘84, but I think it was ‘83. I'm being interviewed by Larry Henry at WIBC, talking about the big changes in my career, in my life. I said I'm now racing in America. I'm with an American team, an American sponsor, an American crew. I said the only 'n' in the woodpile is me. That was a very commonly used phrase in Ireland - saying 'I will be the scapegoat. I will be the one responsible if this doesn't go well.' And it's such a commonly used word - I used it and moved on."

Conor Daly tweeted Friday evening he will still be in the car Saturday for his Xfinity Series debut, even without the Lilly Diabetes sponsorship.

The last 24hrs have been quite an unnecessarily difficult ride for my family. There is A LOT I want to say... but I’m still here and still racing. I appreciate the support from @roushfenway and ALL of you. @LillyDiabetes has been a big part of my career and Im very thankful. #6

Lilly Diabetes announced the partnership with Daly at Indianapolis Motor Speedway in May. They are also the title sponsor of the Lilly Diabetes 250 at IMS on September 8. 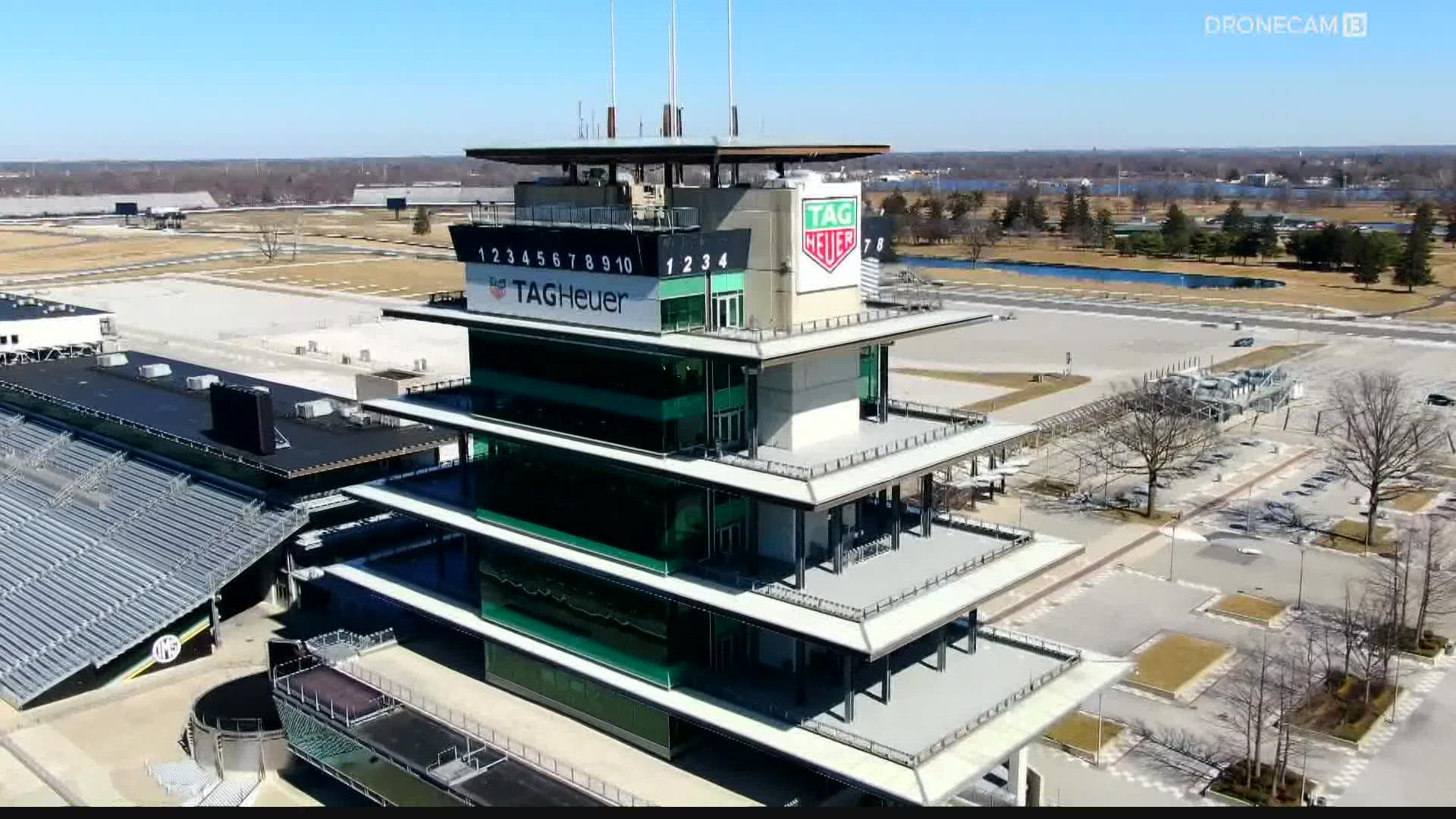