Earnhardt and his wife, Amy Reimann, were transported to the hospital. 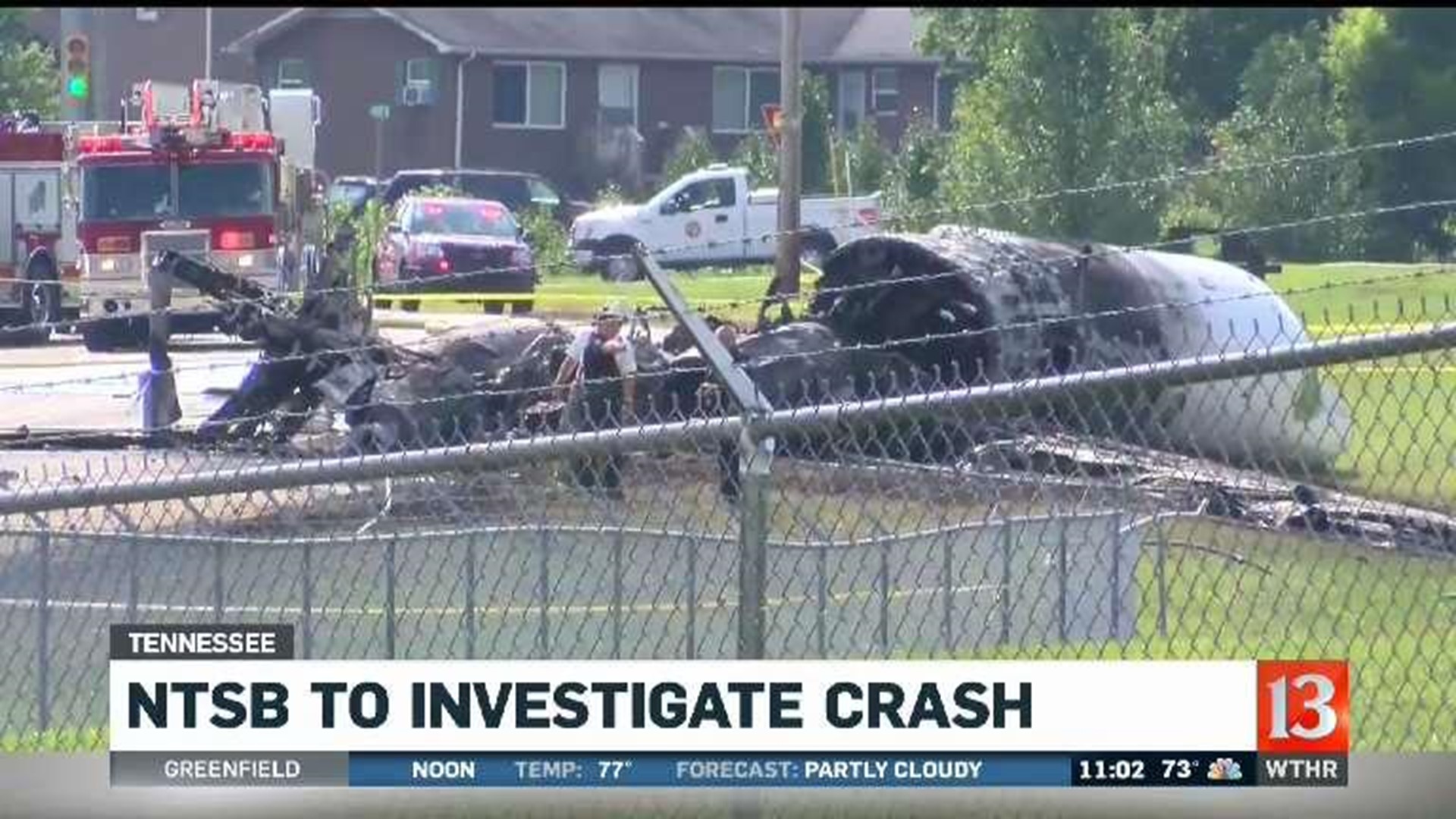 ELIZABETHTON, Tenn. (AP) — Investigators say the plane carrying NASCAR great Dale Earnhardt Jr. and his family bounced, veered off the runway and ended up on a Tennessee state highway during a crash landing.

During a news conference on Thursday, Elizabethton police chief Jason Shaw says "it's just the grace of the good Lord that a vehicle didn't get struck by the plane."

National Transportation Safety Board investigators obtained surveillance video that included footage of the crash. NTSB investigators plan to issue a preliminary report in about a week.

Earnhardt was scheduled to be part of NBC's broadcast crew for Saturday's Cup Series race at Bristol Motor Speedway but opted after the crash to take the weekend off to be with his family.