IMS not surprised by NASCAR ban on Confederate flag

For 5 years the Motor Speedway has been looking for ways to make the track feel more inclusive to a variety of fans. 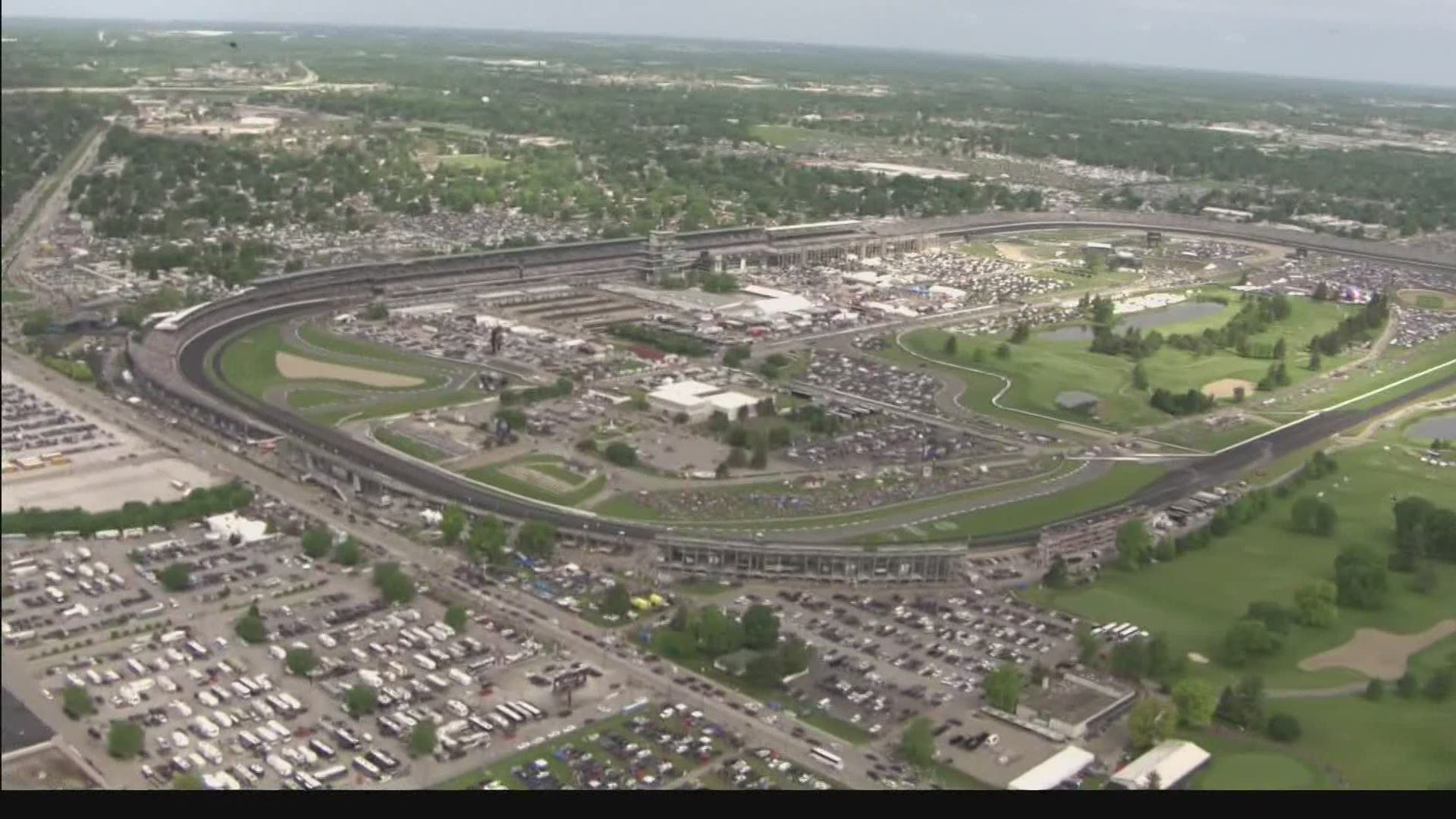 INDIANAPOLIS — The announcement by NASCAR not to allow the Confederate flag at race events doesn't come as a shock to the Indianapolis Motor Speedway.

13News talked with one of the tracks attorneys helping the Speedway with ongoing diversity efforts for track events.

They addressed the issues surrounding the confederate flag, fans, race teams and staff right after putting together a committee to help navigate the sporting facility’s future.

Jimmie McMillian is the senior corporate counsel for the Indianapolis Motor Speedway. Their work on inclusion began right away.

He shared that the Indianapolis Motor Speedway did away with displaying the Confederate flag years ago. That included not allowing vendors to display and sell the flag, race teams using the flag on trailers, cars, clothing and other items while at IMS. Their approach to displaying the flag was direct, simple and pretty much well received by those in the racing world participating in IMS events.

“Since 2015 we have essentially advised our fans that the confederate flag is not welcomed at IMS and banned from IMS," McMillian said.

In support of the Black Lives Matter movement across the country, NASCAR announced Wednesday that it is banning the presence of the Confederate flag at race events. The move has gotten criticism on social media and in some corners of the racing world. However, NASCAR is also getting praise from its followers and many fans.

“I think NASCAR understands the issues that are prevalent today with the death and murder of George Floyd. But they also have the driver who is a popular driver, my favorite driver, Bubba Wallace, who came out and spoke out,” McMillian said.

Since joining IMS, McMillian has campaigned for inclusion with two different owners. But being a champion of a cause is not new to him. He dedicates much of his time speaking to youth, especially young black males, about choices and consequences. He is also a community volunteer and lends much of his time to charity as president of his motorcycle club called 317 Riders. That’s just a few impressive things about McMillian, who is also a father to young boys who he is constantly teaching how to be successful and respect others regardless of their race, ethnicity, background or zip code.

Now that he’s had several years of track life under his belt, McMillian is encouraging even more people of color to experience track events in Speedway. That includes children whom many love race cars.

“I am always amazed by people who have never been to a race but when they go they fall in love with it instantly. To go to the 500, it doesn't matter what color you are, you are going to enjoy it,” McMillian said.

Following the Confederate flag ban announcement by NASCAR, McMillian and his team are now working on ways to respectfully address fans who may want to display the Confederate flag at IMS. Either way, they consider their ongoing efforts towards inclusion a good thing that could only help increase the racing world’s fan base altogether.