The race is in honor of Bryan Clauson, who lost his life after a dirt midget crash in 2016. 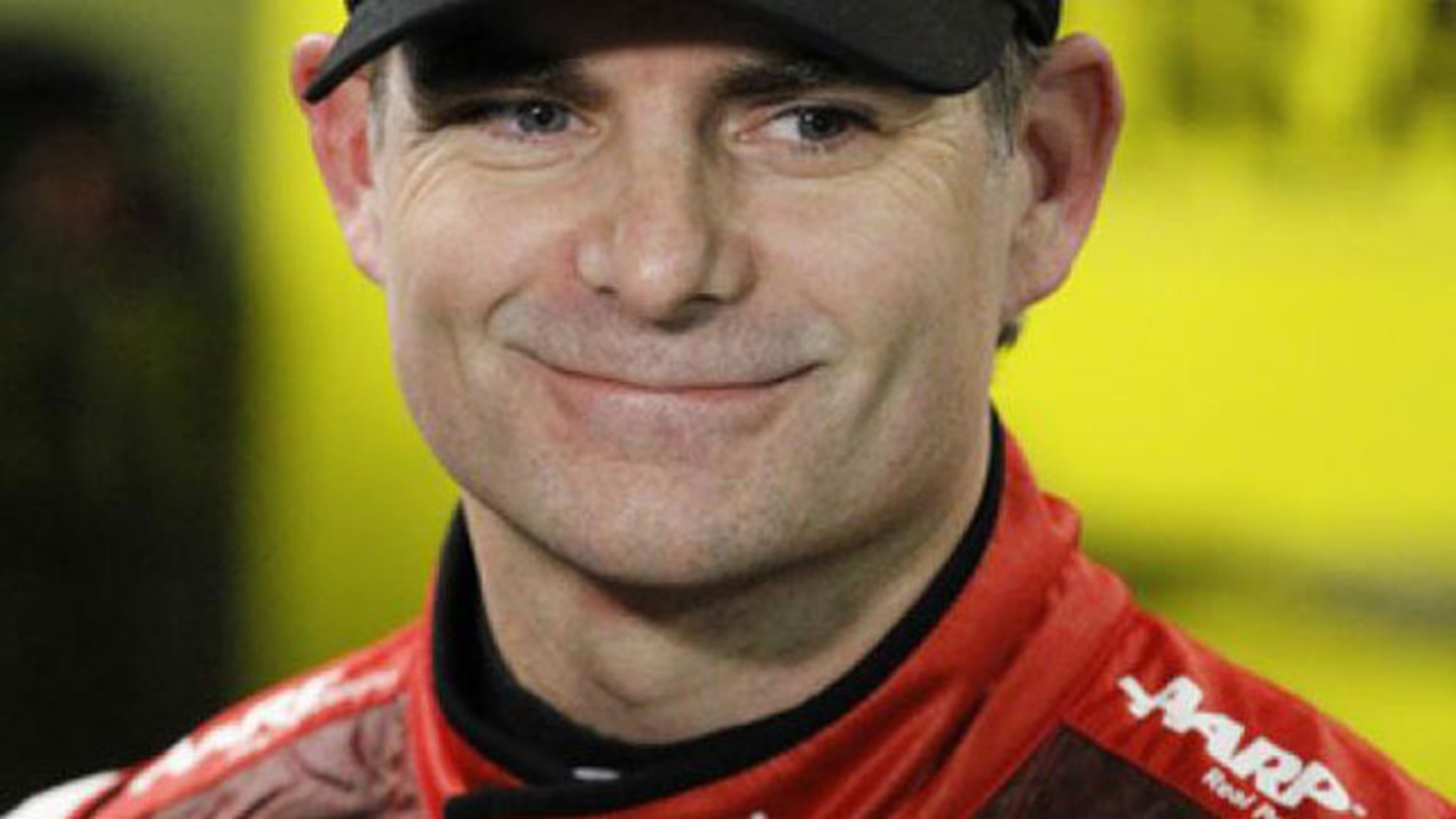 INDIANAPOLIS — It was a special Thursday afternoon on the dirt track at Indianapolis Motor Speedway. For the first time in about 30 years, five-time Brickyard 400 champion Jeff Gordon got behind the wheel of a dirt midget car.

"It's been a long time since I worked a steering wheel that worked that fast and a car that had that much acceleration and wheel spin and sliding around," Gordon said. "But by the second corner, I just thought, 'Oh my gosh, I miss this.' Dirt racing is awesome, so today is very special for me.”

Gordon was the 1990 USAC National Midget Series champion and 1991 USAC Silver Crown Series champion. He made a name for himself on the dirt tracks here in Indiana. After nearly three decades away, Gordon looked like an old pro taking exhibition laps in a car featuring one of his old liveries.

"This brings back so many memories about how my career got started and what this type of racing meant to my career," Gordon said. "I wouldn't have wanted to start it any other way. It made me a better race car driver and gave me a lot of great memories."

The reason Gordon decided to return to his roots was to help promote the upcoming Driven2SaveLives BC39 Powered by NOS Energy Drink scheduled for Aug. 18-19 at IMS. The race is in honor of Bryan Clauson, who lost his life after a dirt midget crash in 2016. Gordon and Bryan's father, Tim Clauson, grew up in the racing world together.

"Jeff and I have talked over the last few years. I've been trying to get him into a dirt midget," Clauson said. "When we were looking for something to do out here to promote the BC39, I reached out to Jeff and he was gracious enough to come out here and spend the afternoon with us."

"Tim Clauson and his family have been longtime friends, going all the way back to growing up in California. I remember Bryan when he was coming up wanting to be a race car driver. And to see him live out that dream like I did, but his life was taken far too early," Gordon said. "To be able to have an event that pays tribute to him and of course for it to be for a great cause, Driven2SaveLives, by bringing more attention to organ donating."

This will be the third annual Driven2SaveLives BC39 Powered by NOS Energy Drink.