Team Penske's Will Power and Simon Pagenaud both topped 229 mph on the first day of practice for the Indianapolis 500. 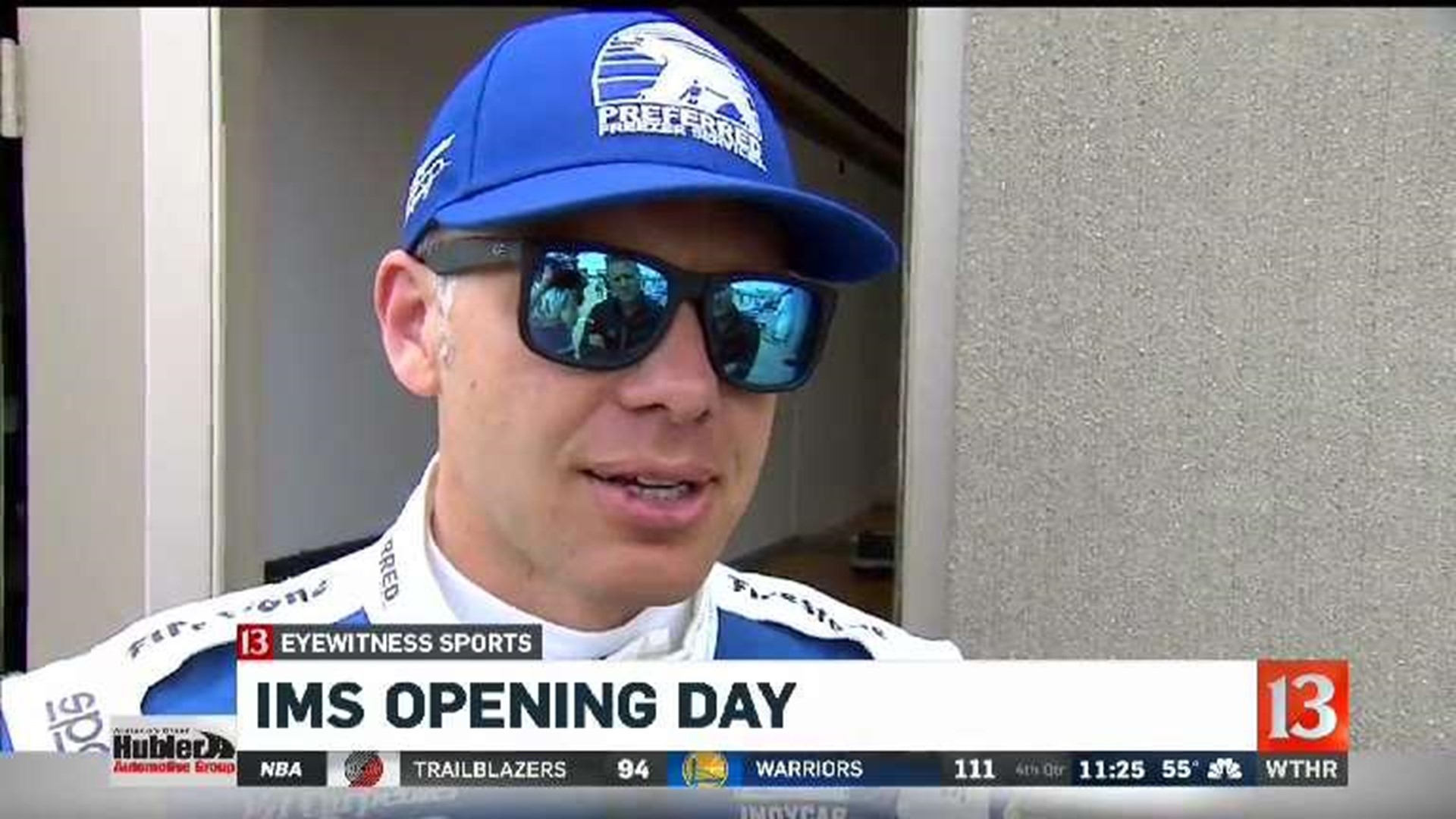 INDIANAPOLIS (AP) — Team Penske's Will Power and Simon Pagenaud both topped 229 mph on the first day of practice for the Indianapolis 500.

IndyCar split seven hours of track time Tuesday into three sessions and Ed Carpenter and Helio Castroneves quickly topped 228 mph in the first 30 minutes. That was the most eventful action until the final two hours of the day, when the Penske drivers both bettered the mark of 229.618 mph that won Carpenter the Indy 500 pole last year.

Power, the defending Indy 500 winner, went 229.745. Pagenaud, winner of the Grand Prix on the improvised Indy road course last Saturday, went 229.703. The Penske team returned to the garage after jumping to the top of the speed chart in an abbreviated and statement-making session that marked the opening of preparations at Indy for the May 26 race.

Colton Herta had the fastest lap for a Honda driver at 228.284 for fifth best, but the rookie spun with 38 minutes remaining in the day for the only caution not related to debris.