IndyCar families feel the loss of May

For IndyCar drivers and their families, the month of May usually means being at the Indianapolis Motor Speedway for the Greatest Spectacle in Racing. 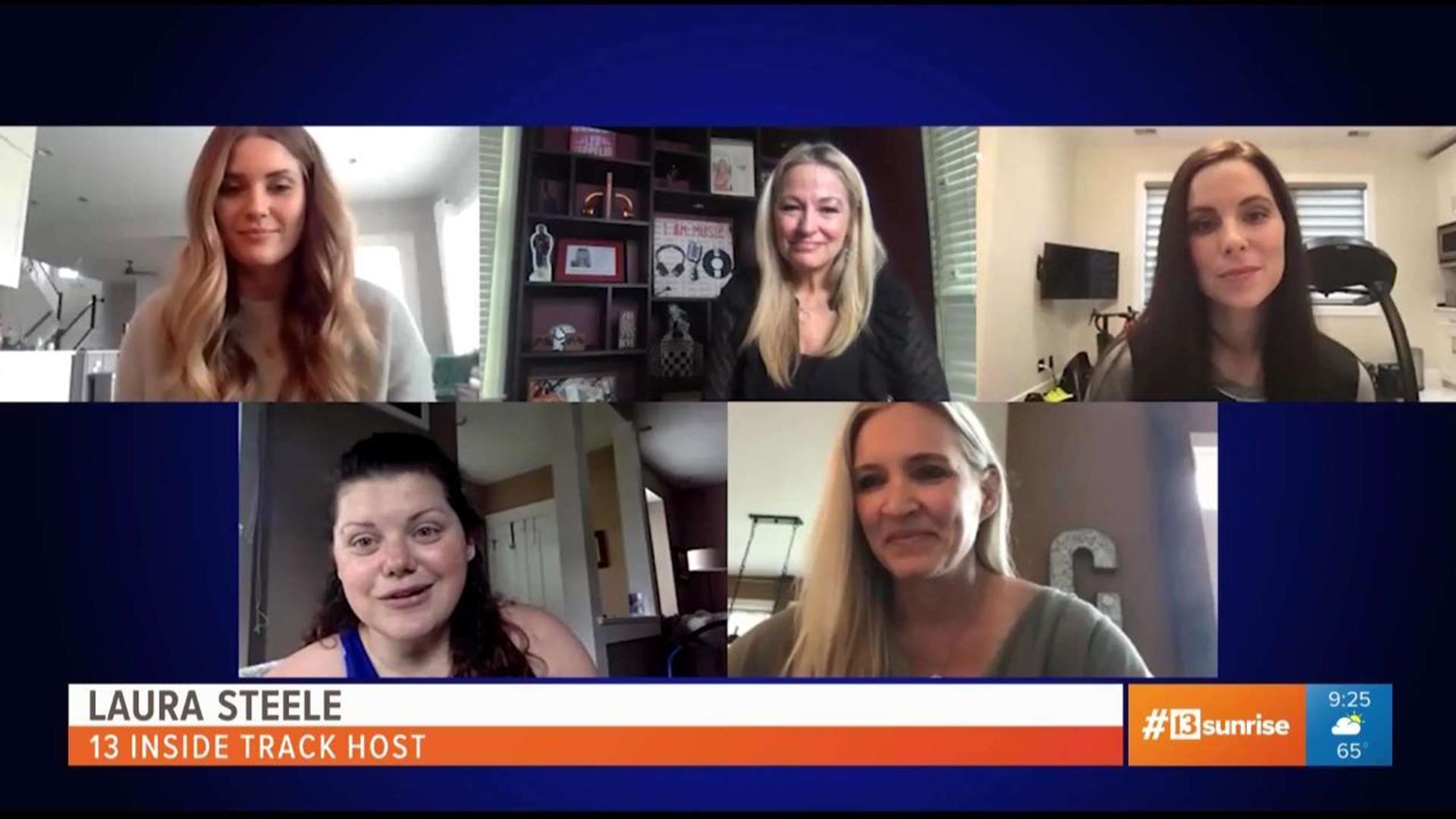 INDIANAPOLIS — For IndyCar drivers and their families, the month of May usually means being at the Indianapolis Motor Speedway for the Greatest Spectacle in Racing.

I had an opportunity to talk to IndyCar driver’s wives about this unusual time in history—when fans and racers are at home instead of the world-famous race track.

“In the 17 years that Ed and I have been together, this is the most time we’ve been at home,” said Heather Carpenter, wife of three-time Indy 500 Pole Sitter Ed Carpenter. “Between kids and their hockey schedules, gymnastics schedules and racing, we’re gone every weekend of the year so this is a whole new thing for us.”

They talked about how the world-wide pandemic has affected their beloved sport and their daily lives.

“Every day Charlie looks at the weather and he says, ‘today would have been a good day to be on track,’ or ‘today would have gotten rained out,’ so there is definitely a huge hole because May in Indianapolis is special,” Kimball said.

The Kanaans are spending a lot time in their home gym. The workouts keep Tony race ready and give Lauren some me time.

“Those are the only minutes I have,” Kanaan said. “All of my kids are toddlers, I can’t just send them away to go entertain themselves. It’s the only time I don’t have another human up in my business.”

Tony Kanaan had a message for Indy 500 fans when he joined the call: “August is right around the corner! It doesn’t matter what month it is, it’s still racing.”

You can watch the full video here: