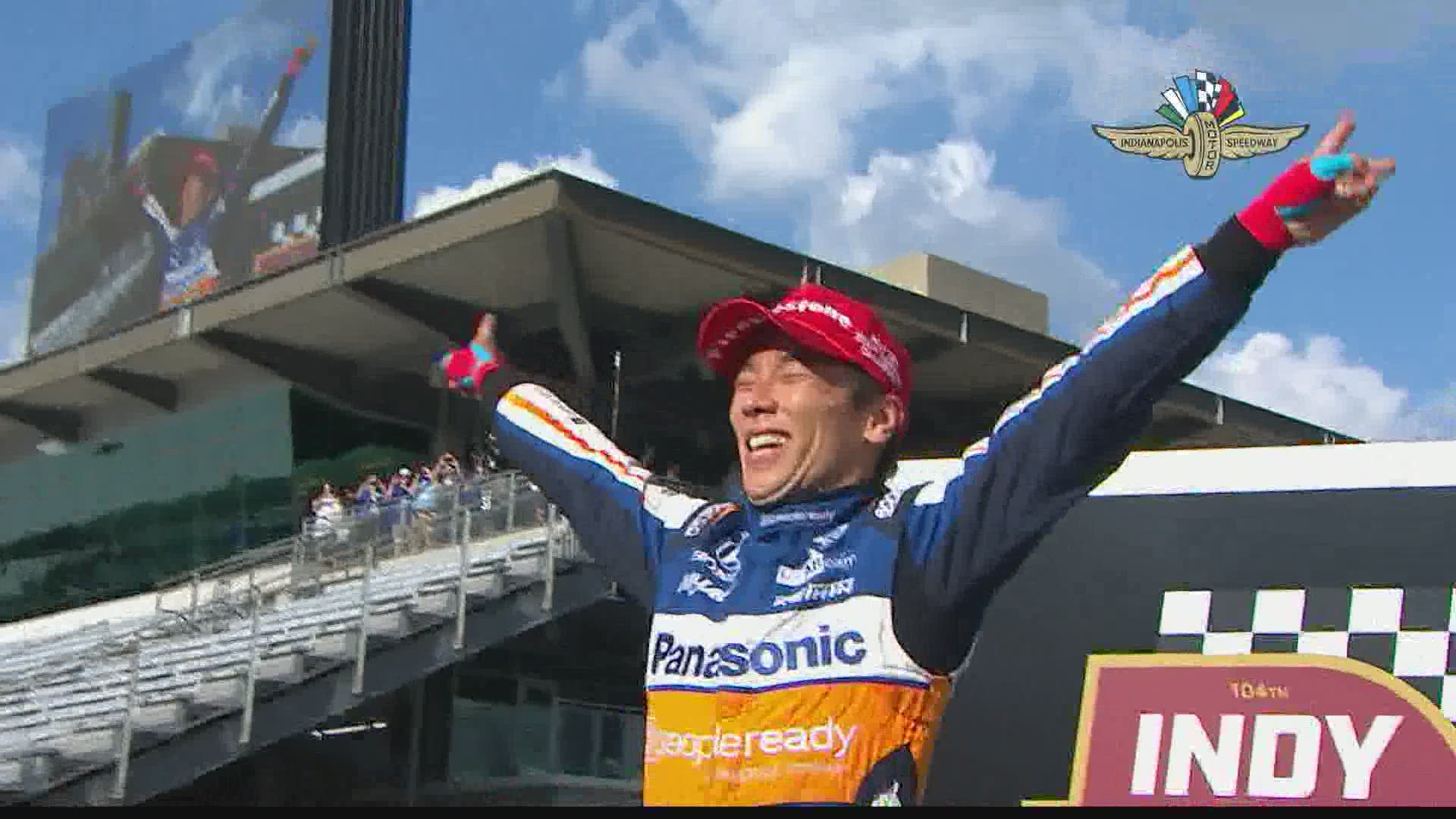 SPEEDWAY, Ind. — IndyCar announced its NTT INDYCAR SERIES 2021 schedule Thursday, including two road course events at the Indianapolis Motor Speedway in addition to the 105th Indianapolis 500 that returns to its familiar Memorial Day weekend slot on May 30, 2021.

The 17-race schedule opens March 7 with a street race in St. Petersburg, Florida. This is the tenth consecutive year that St. Petersburg is scheduled to host the first race of the new season.

NBC will televise the opening race, and eight more through the season, including the Indy 500. The remaining races will air on NBCSN.

“We’re really pleased that the current plans provide for one additional race on NBC’s network than we had this year,” said Mark Miles, president and CEO of Penske Entertainment Corp. in a statement announcing the series schedule.

Network coverage also includes the Sept. 19 finale in Laguna Seca when the NTT INDYCAR SERIES champion will be crowned.

For the first time, IndyCar will race at the Texas Motor Speedway in the month of May with an oval doubleheader weekend Saturday, May 1 and Sunday, May 2. That gives teams some oval racing before the 500.

“The changes in Texas are important and exciting,” Miles said. “To have not just one oval race, but two, before racing at the Indianapolis Motor Speedway in May is strategically very important to the growth of the event, as well.”

In August, the series features consecutive races on a street course, road course and an oval with the series debut on the on the streets of Nashville, Tennessee on Sunday, Aug. 8.

Six days later, IndyCar will once again will join NASCAR’s Brickyard weekend in Indy with a road course race at IMS on Saturday, Aug. 14.

The three-weekend stretch culminates with a return to the oval at World Wide Technology Raceway, Saturday, Aug. 21.

The wait is over. The 2021 NTT INDYCAR SERIES schedule is here.

Clear your calendars because you won't want to miss any of the on-track action.

Race start times will be announced at a later date.