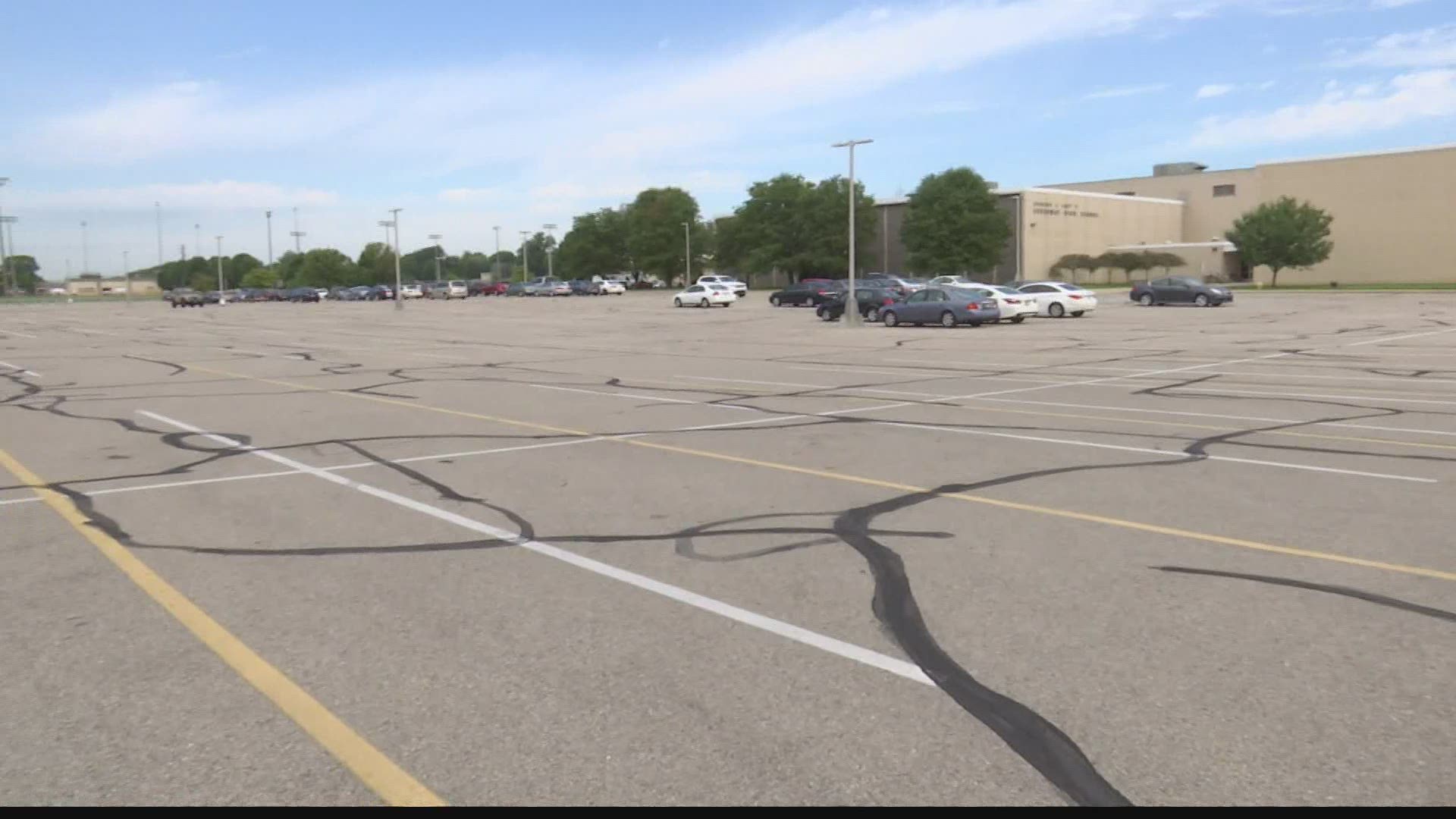 SPEEDWAY, Ind. — Just a few blocks from Turn 4 at the Indianapolis Motor Speedway, Speedway High School is always a good parking spot for the Indy 500. But with no fans allowed in the stands this year, the Sparkplugs' athletic department has lost a huge fundraiser.

Speedway is a small high school with a big parking lot. 670 marked spaces are more than the student enrollment. About the only day the lot fills up is Indy 500 race day, when the athletic department sells prime parking less than a half-mile from the track.

"The people that park here, for the most part, are very supportive of why they park here,” said Speedway High School Athletic Director Brian Avery. “They typically are very good at respecting our property, taking care of their trash, and they like the fact that their money is going to support young student athletes."

"Getting to see all the people come in, it's kind of fascinating,” said Harrison. “I live right by the Coke lot and so I just see all the cars pile in. It's cool to watch all the people from all over the United States come and watch it, and pretty much the world."

Credit: WTHR
Carson Harrison, a student-athlete at Speedway High School, has volunteered to help park cars the past two years.

On a typical Indy 500 race day, charging $30 per vehicle, the athletic department can make about $20,000 parking cars in just four-and-a-half hours. But with no fans allowed this year, the empty stands for the Indy 500 mean an empty high school parking lot.

The buzz of IndyCars practicing could be heard from the school parking lot Friday.

"Good to hear them, to know there's activity over there, but incredibly frustrating to know that we're about a half-mile away and we can't get in to see them,” said Avery.

The athletic department is asking for online donations through a virtual parking experience to cover some of the loss. The fundraiser has reached just over half of its $10,000 goal.

"We have to tighten down a little bit on, like, what we're going to spend on,” said Harrison. “Obviously we'll get the necessary equipment for, like, all the football and basketball teams and whatnot. But we'll definitely not be able to, like, buy extra stuff that we're used to getting."

Avery wonders if some fans might still show up on race day to park at the school, listen to the IndyCars, and just be close to "The Greatest Spectacle in Racing." 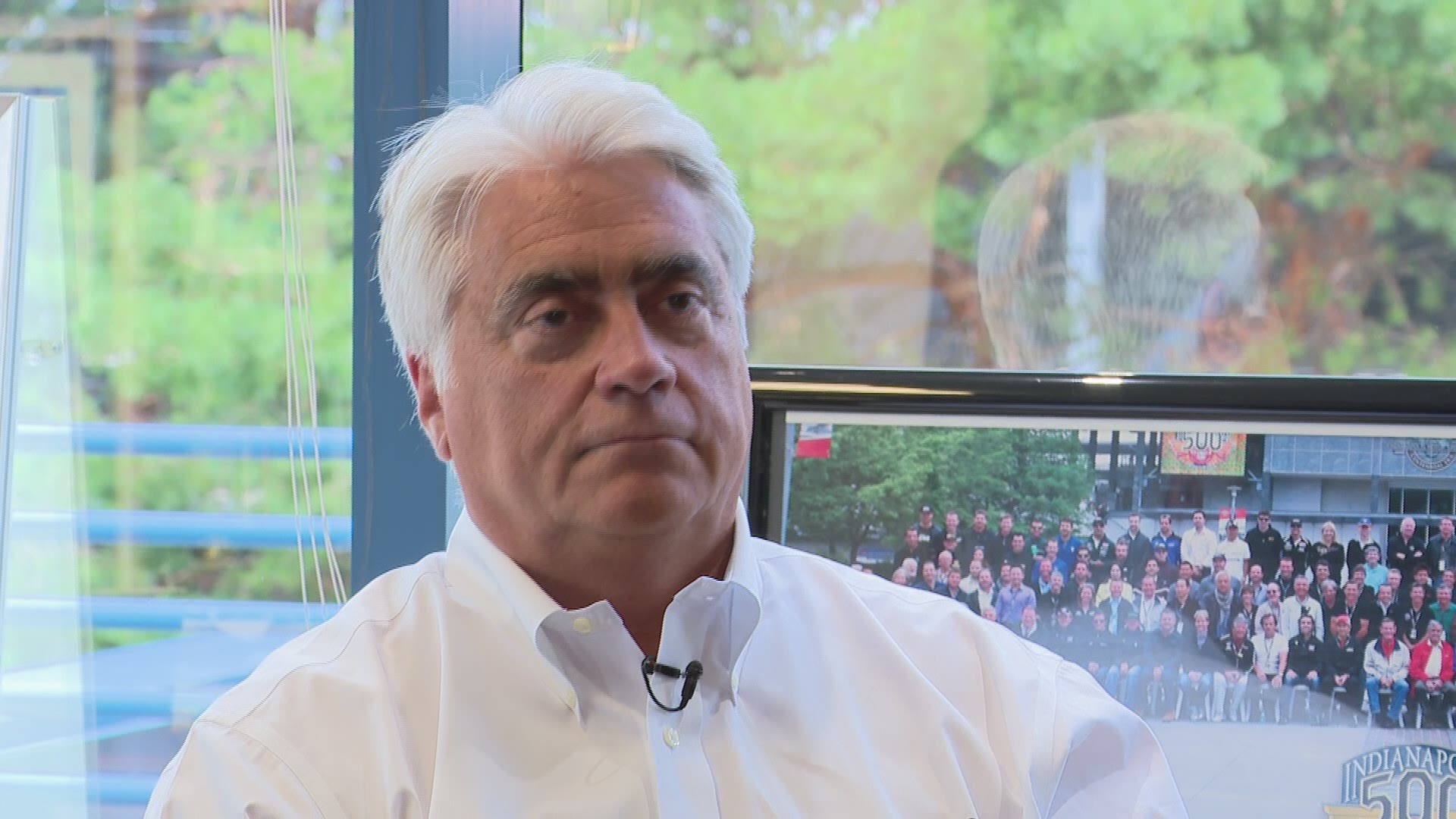