Kanaan was expected to retire after last season but was disappointed when the pandemic kept fans from his final races. 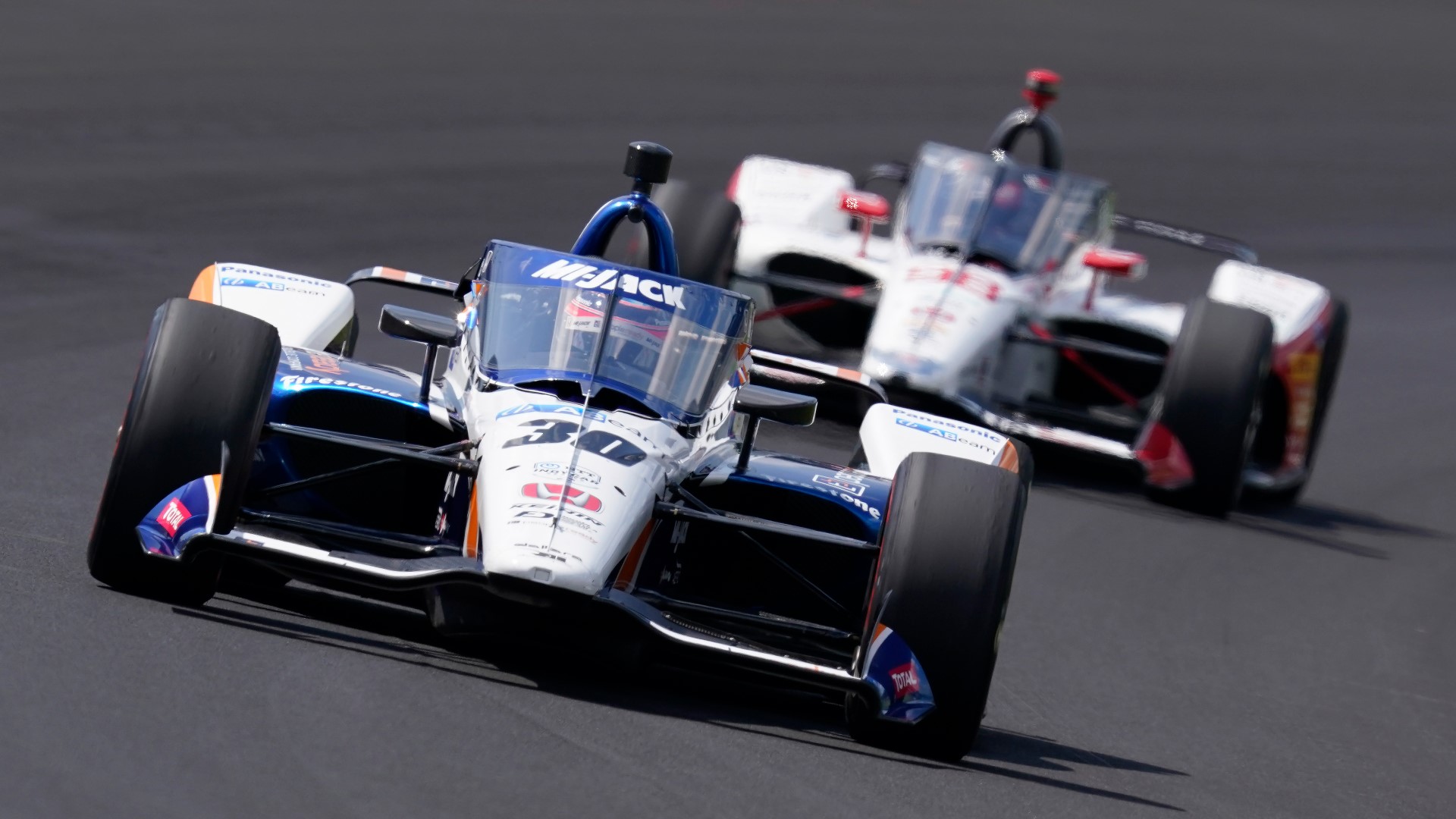 FORT WORTH, Texas — Tony Kanaan will make his IndyCar season debut this weekend at Texas Motor Speedway, where the series will race a doubleheader.

Kanaan was expected to retire after last season but was disappointed when the pandemic kept fans from his final races. He got an opportunity to split a car this year with Jimmie Johnson and will race the four ovals on the IndyCar schedule.

IndyCar is racing three consecutive weeks to open the season, including Saturday and Sunday at Texas. Both races can be seen on NBCSN, starting at 7 p.m. on Saturday and 5 p.m. on Sunday.

It is the first oval on the schedule. Scott Dixon is the defending race winner.

The series takes a week off following Texas before coming to Indianapolis for the GMR Grand Prix at the Indianapolis Motor Speedway on May 15. That race will air live on Channel 13.