INDYCAR to stay exclusively on NBC in multiyear extension 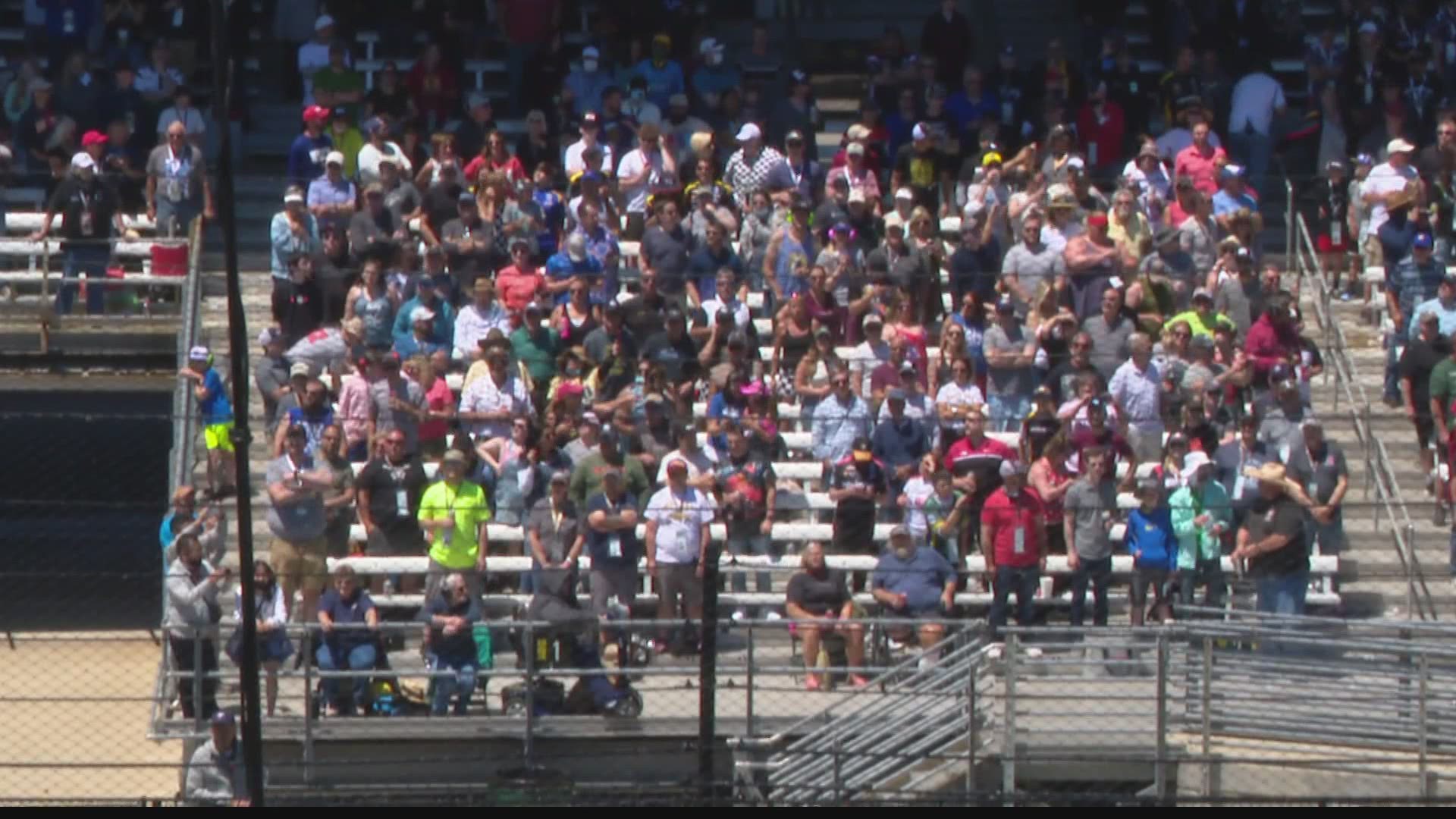 NBC will remain home of the Indianapolis 500 presented by Gainbridge – “The Greatest Spectacle in Racing.” That means you will continue to be able to watch the race on WTHR.

The deal means NBC will also provide coverage of all NTT INDYCAR SERIES races, qualifying, practices and Indy Lights races. Thirteen races will be broadcast on NBC in 2022. USA Network and Peacock Premium will show the remaining races.

Peacock will also stream all races on NBC and USA Network and will have qualifying and practices sessions, Indy Lights races and full-event replays.

“NBC Sports is proud to extend its partnership with the NTT INDYCAR SERIES and continue to serve as the exclusive home of the most competitive open-wheel racing series in the world and ‘The Greatest Spectacle in Racing,’” said Jon Miller, NBC Sports. “We have demonstrated NBCUniversal’s ability to make big events bigger with our presentations of the Indianapolis 500, we have worked closely with Roger Penske, Mark Miles and the entire team to expand INDYCAR’s reach across the U.S, and we are thrilled to build upon our collaborative successes of the past few years.”

“NBC Sports has been the ideal partner for the NTT INDYCAR SERIES, bringing our bold and audacious style of racing to a significantly larger domestic audience and fully leveraging the power and scale of the Indianapolis 500," said Mark Miles, president and CEO, Penske Entertainment Corp. "This new deal represents a significant expansion of our network TV exposure and sets us up for continued growth and success alongside a committed, innovative and world-class broadcast partner.”

NBC is hoping to capitalize on viewership as 105th Running of the Indianapolis 500 on NBC was the most-watched edition of the race since the 100th Running in 2016.

The full 2022 NTT INDYCAR SERIES coverage schedule will be announced in the coming months. NBC Sports became the exclusive home of INDYCAR in 2019.

When it’s time to go racing, you know where to find us.
@NBCSports will remain the exclusive home of the NTT INDYCAR SERIES in the United States.