To go or not? Indy 500 fans left with a tough call

If a ticket holder wishes not to attend, IMS will offer credit towards next year’s race. 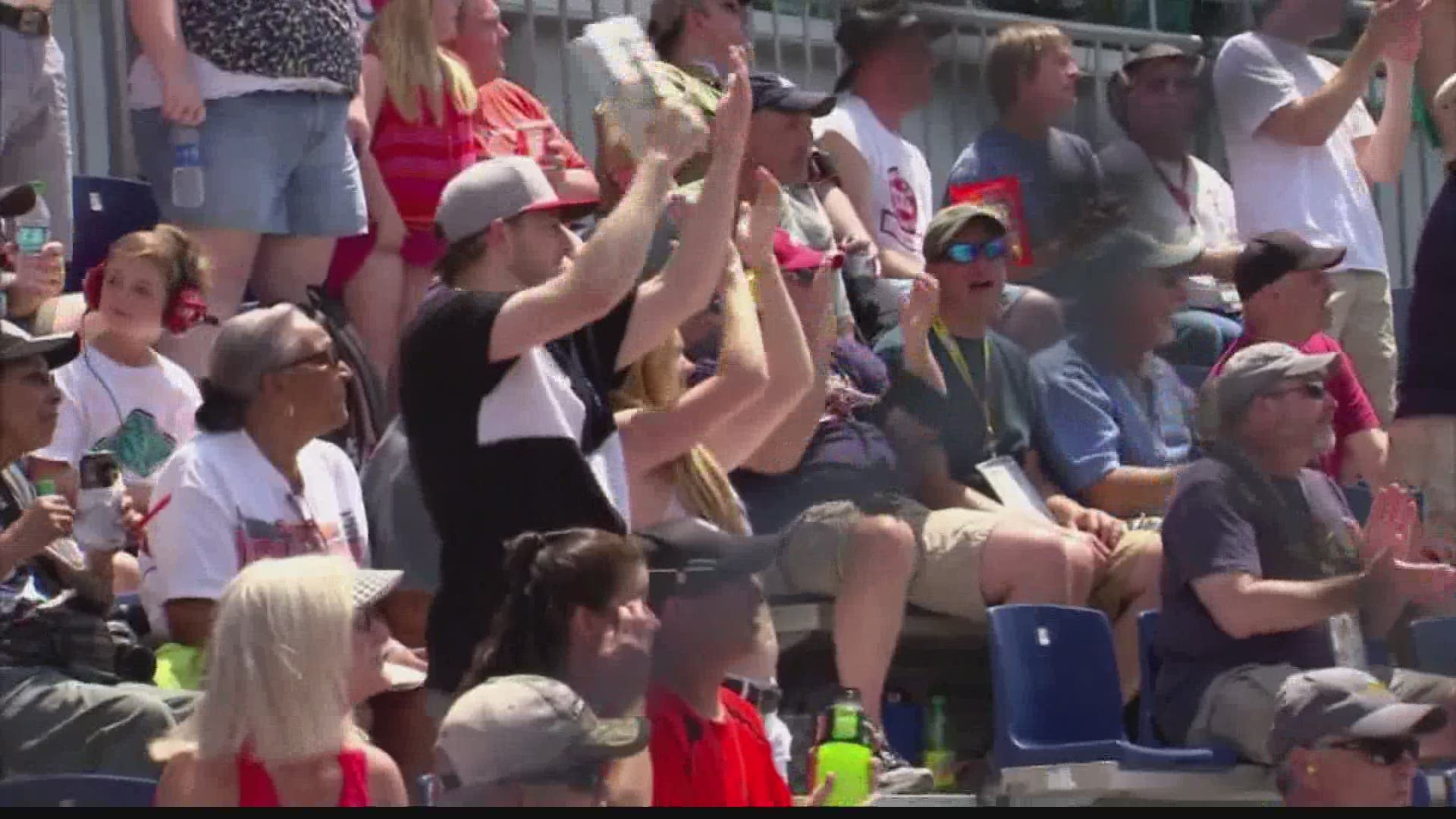 INDIANAPOLIS — The Indianapolis 500 will run this year with limited fans in the stands, after officials at Indianapolis Motor Speedway announced Friday that they will keep attendance at 50 percent capacity.

The email sent to ticket holders detailed this year’s new guidelines for the Aug. 23 race.

According to IMS, if you have tickets, at least half of those are guaranteed entry. Officials said you will likely be in the seat you bought or close by. If you want to use the other half of your tickets, IMS will try to find additional seats nearby, but there is no guarantee.

RELATED: Business owners in Speedway relieved to hear fans will be part of August Indy 500

If a ticket holder wishes not to attend, IMS will offer credit towards next year’s race. There are no refunds currently.

The ticket team at IMS is spending the next week sorting through details and will contact everyone in the next 10 days.

"It is going to take a lot of work for our ticketing team over the next 10 days. They are going to be sorting that out and it's going to be a challenge, especially with such short time before the 104th running,” IMS president Doug Boles said.

Fans like Jon Cross said he doesn’t plan on attending and doesn’t want to take the risk. He is hoping officials cancel the local television blackout of the race.

“My biggest concern is that there is so much travel going on and if we can televise it, let’s just do it that instead of risking being there in person,” Cross said.

He wrote, “Will take as many precautions as I can."

Some fans are worried about August heat tweeting, “a mask in the heat of August? That's going to brutal."

If you are a ticket holder this year, you should be receiving an email from IMS.

IMS will be unveiling specific details including a comprehensive plan in the coming weeks.