Race fans feel happy, excited and safe to be back at IMS for Indy 500 practice

Despite a mask mandate and restrictions on attendance, race fans say it was great to be back at the Indianapolis Motor Speedway Tuesday. 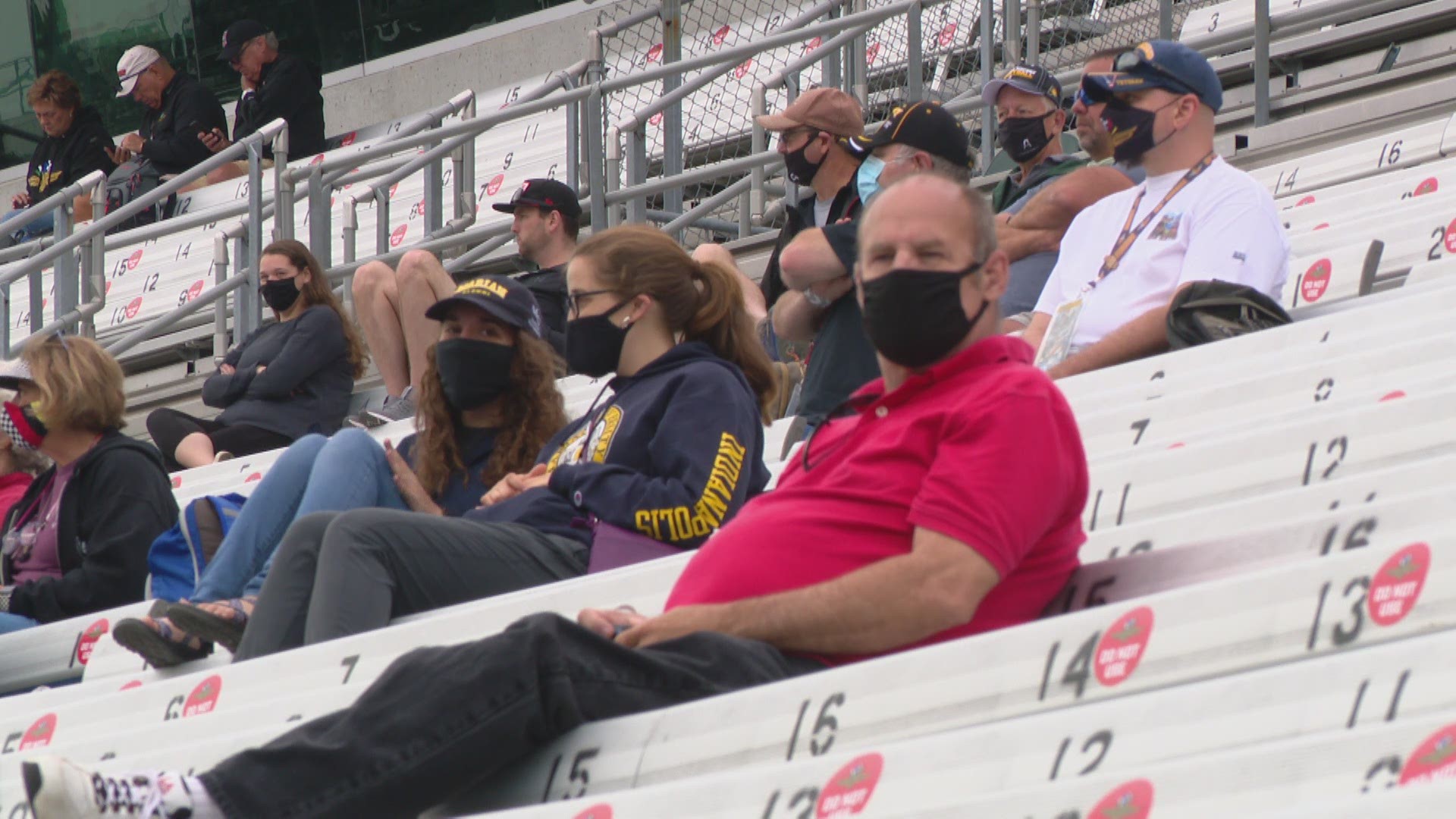 SPEEDWAY, Ind. — Gray clouds and a little rain were no big deal to Indy 500 fans who waited two years to see, hear, and feel cars flying around the Indianapolis Motor Speedway.

"It's everything. It's the speed. It's the smell," said Indy 500 fan Eric Barnes. "It gives you cold chills. It's an experience. It feels great."

Last year, fans felt terrible when practice, qualifications and the race were all run without fans in the stands.

"Oh my gosh, it was awful last year. Awful," Angie Holt said. "Coming back this year has been the best."

"It's phenomenal," Gina Lewis said while holding her seven-month-old daughter. "It's so great to be back. I'm excited to bring her. She's gonna be a die-hard Indy fan like dad and I."

But this year's 500 will be different for fans.

The crowd will be smaller, about 40 percent of a typical race day turnout. Social distancing and a mask mandate are already in place for fans and workers.

A small army of "mask ambassadors" are giving a gentle reminder to those who haven't gotten the message.

Although not everyone is following the rules, Barnes said he feels safe.

"Enough people have been vaccinated. I think people are really good about the masks out and about," he said. "People in the stands are lax about it. I think more and more people are going to get vaccinated throughout the month. The positivity rate goes down. Yes, I feel safe."

IMS will be open for practice throughout the week with qualifications scheduled for this weekend. The top nine drivers from Saturday's qualifications will return Sunday for a shot at the pole. 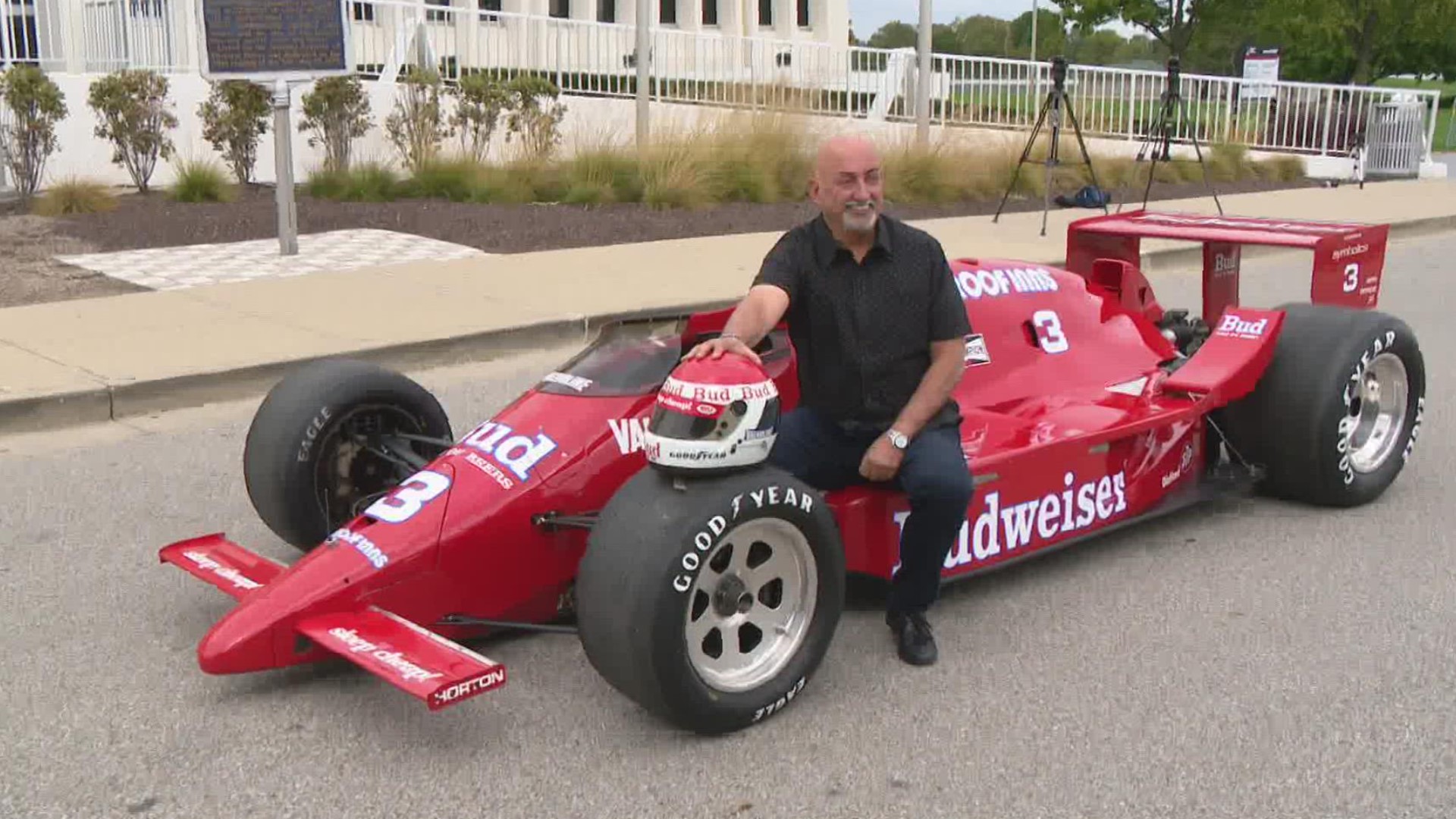