Tim Tebow arrived at the New York Mets spring training camp on Sunday, and the attention immediately turned to whether the quarterback who became an outfielder could make it all the way to Citi Field in the future.
Author: The Associated Press
Published: 5:07 PM EST February 18, 2018

PORT ST. LUCIE, Fla. (AP) — Tim Tebow arrived at the New York Mets spring training camp on Sunday, and the attention immediately turned to whether the quarterback who became an outfielder could make it all the way to Citi Field in the future.

"Somebody asked me if thought he'd be a major league player at some point. I think he will play in the major leagues. That's my guess," Alderson said.

"This experiment is not going to last forever, but he's made meaningful progress. We thought he would best benefit from being in major league camp — that that would accelerate his development," Alderson said.

The 30-year-old Tebow has already had success on another field. A former Heisman Trophy winner and two-time national champion at Florida, he reached the NFL and threw an overtime TD pass for Denver to beat Pittsburgh in the playoffs.

"I view success as being able to play a game I love every day," he said. "If the best that I can be is in the bigs, that would be awesome. I believe in myself and want to strive for that."

As for the possibility of never reaching the majors, Tebow said, "If that doesn't happen, I won't look back and regret playing baseball because I've already enjoyed it and put so much work into it and been fun. There's a difference between what you hope for and what you view as success."

Tebow earned a midseason promotion from Low-A Columbia to High-A St. Lucie in late June despite hitting just .220 in 64 games in the South Atlantic League.

With St. Lucie, he started out strong. He was hitting .303 in his first 30 games with the St. Lucie Mets before slumping and ending his Florida State League campaign with a .231 average, five homers and 29 RBIs in 62 games.

Tebow said he learned from his first full year in baseball.

"For me, it was going into the offseason and knowing what I had to work on. It was my first time playing a baseball season in 12 years since my junior year of high school," said Tebow, who is 12 pounds lighter than last spring.

"It's hard to fully make changes in a season when you're competing one night, you work on it the next day and you compete the next night. It's hard for those changes to really lock in," he said.

Tebow has worked to improve his swing, looking for more lift and becoming freer with his hands and more athletic. He spent a lot of time in the outfield to improve his overall defense, and focused on his baserunning.

He has contractual college football obligations with ESPN and the SEC Network when September's roster expansion occurs, but said baseball is the top priority.

"ESPN has been an awesome partner and knows how much I love what I'm doing. They also know how much I like talking college football. They've supported me 100 percent in baseball, and I think they're going to do that," Tebow said.

"I'm very grateful for that. This is my focus," he said.

New Mets manager Mickey Callaway said Tebow will have every opportunity to succeed.

"He's going to play. We want to see what he can do. The person he is, the worker he is, those are the kind of people you want around. We're going to evaluate Tim Tebow just as we would anybody else," the Callaway said.

"Tim Tebow's here because he can potentially help us at the major league level. He wouldn't be here otherwise," he said.

NOTES: The club formally introduced newly acquired free agent pitcher Jason Vargas, who signed a contract on Sunday. The left-hander made two starts for the Mets in 2007 after being traded from the Marlins. Alderson said the club eyed Vargas, an All-Star with Kansas City last season who also tied for the major league lead with 18 wins, from the start. Alderson said the Mets liked his durability (180 innings in 32 starts).

Vargas played four seasons under the tutelage of new Mets pitching coach Dave Eiland, who held the same position with the Royals.

"I don't think there's other pitching staffs out there that can say they have pitchers with better stuff (than the Mets), but the name of the game is health," said Vargas, who signed a two-year, $16 million deal plus an $8 million option for a third year.

"I got to watch from across the dugout a lot of these players put it on the line in 2015 (in the World Series). You watch the way teams go about their business," he said. 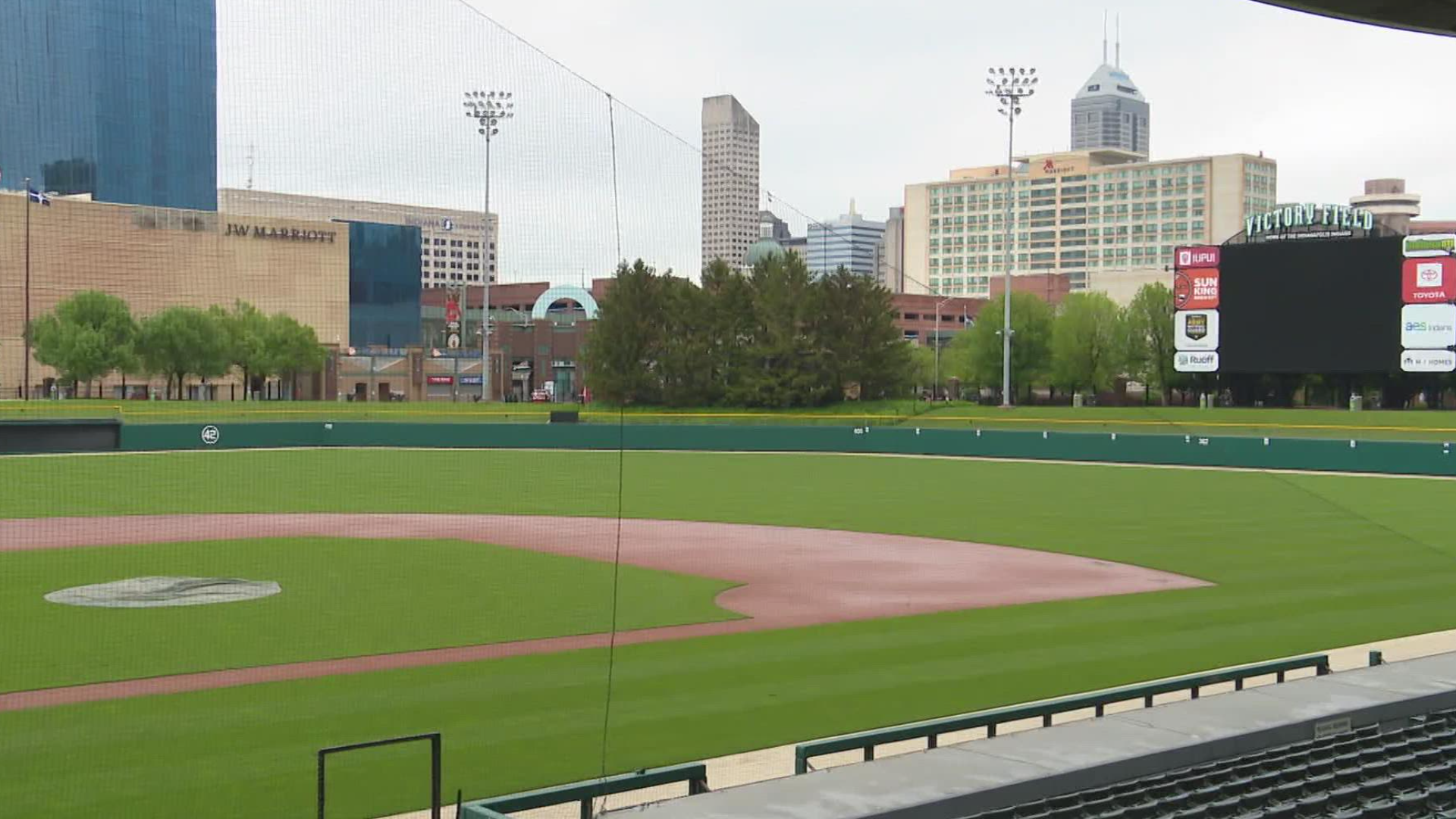