All players and coaches will wear No. 42 uniforms to honor the first Black player in MLB history. 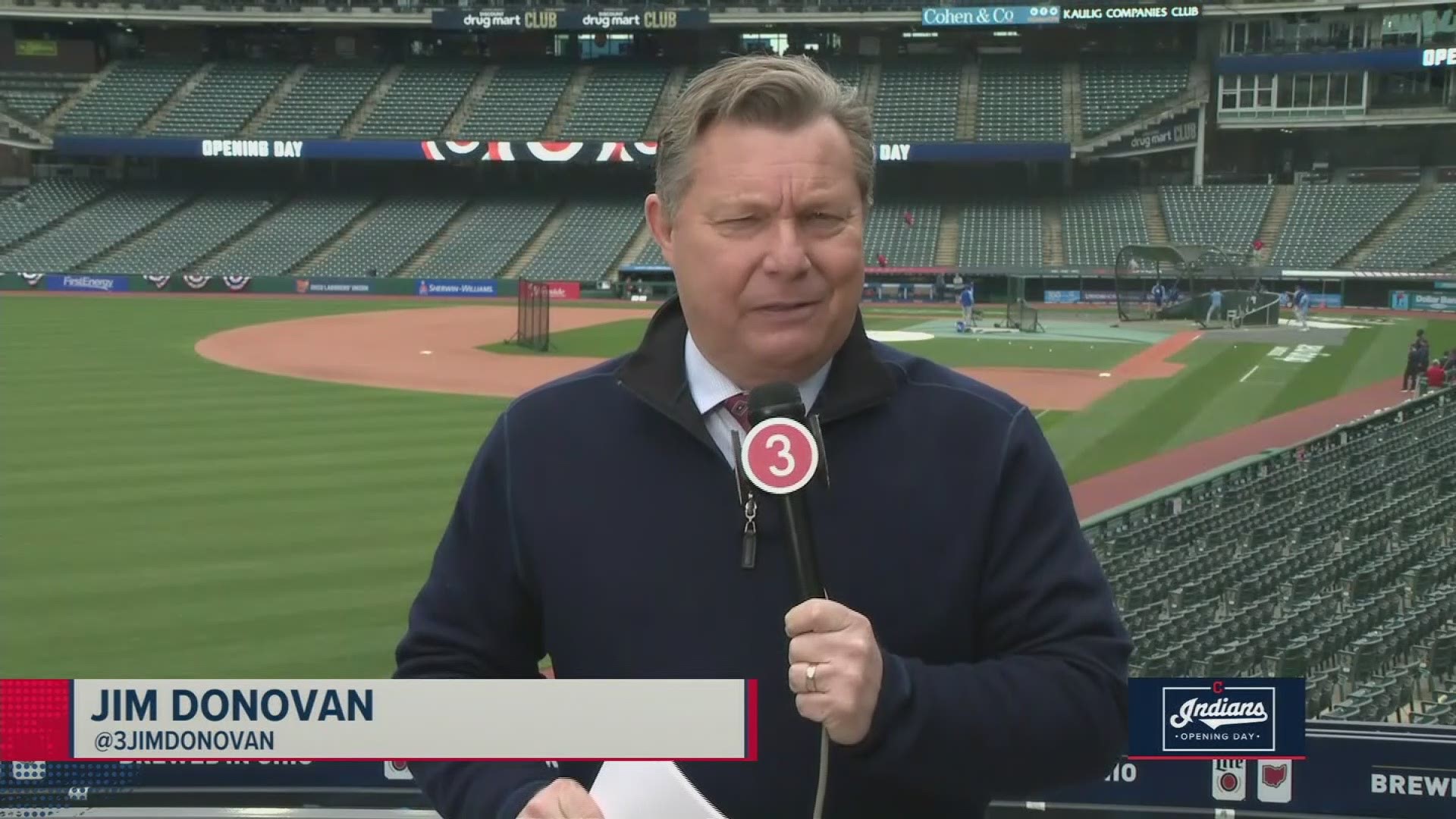 CLEVELAND — Editor's note: the video in the player above is from a previous story

All players, managers, coaches and umpires will wear No. 42 on Thursday to celebrate Jackie Robinson Day, marking the anniversary of the date the Brooklyn Dodgers Hall of Famer made his Major League Baseball debut and broke the sport’s color barrier in 1947.

A video produced by MLB Network titled “Thank You, Jackie” narrated by former star Curtis Granderson will present Robinson’s impact as a champion on and off the field and be shown at ballparks.

Teams that are off Thursday will honor Robinson when they play Friday. Also, the Boston Red Sox go for their 10th straight win.

Back to back? Indians' Shane Bieber already looks like the Cy Young frontrunner