Even current Indians players are pressing clubhouse managers for a place on "the wall". 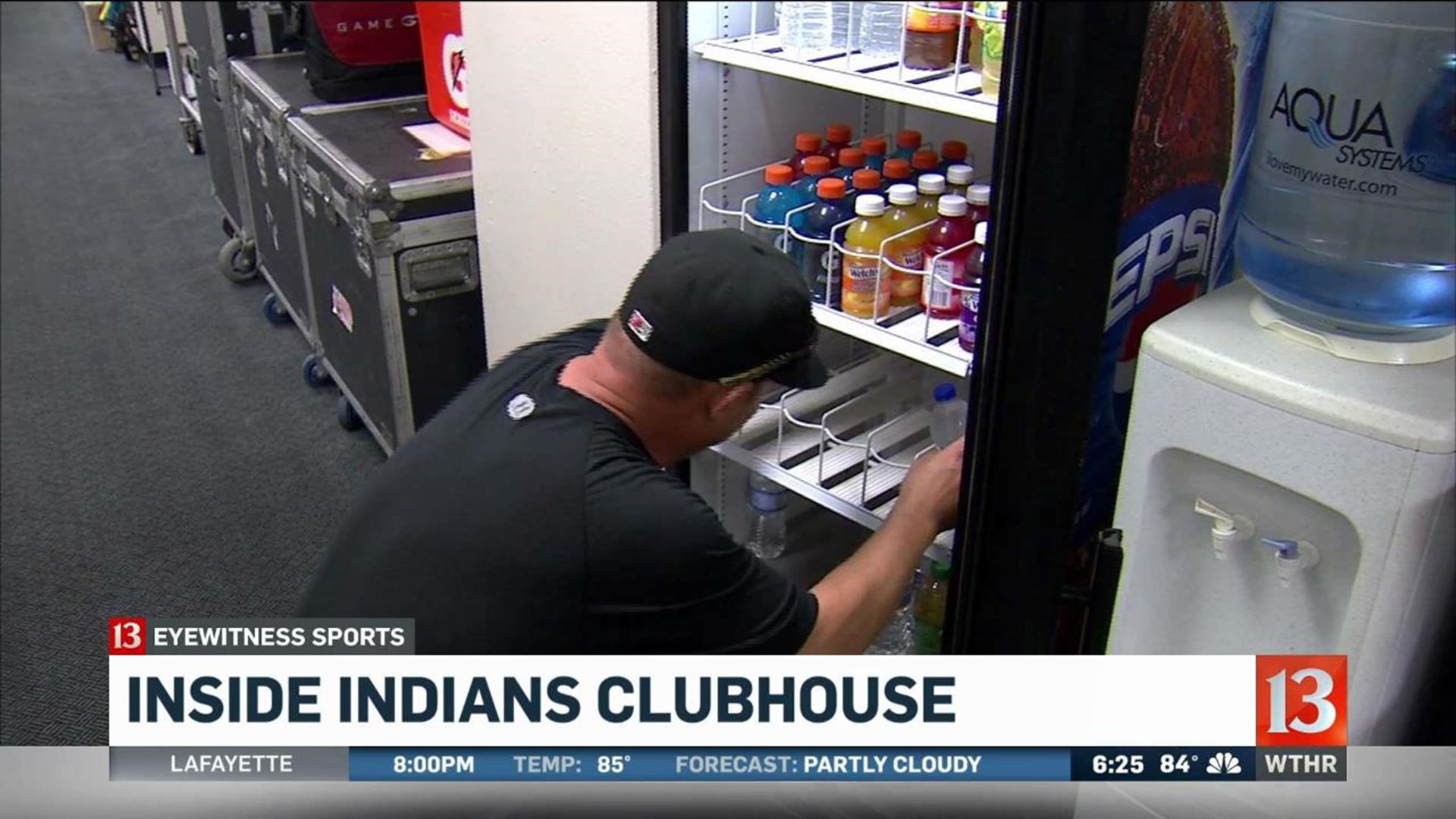 INDIANAPOLIS (WTHR) - For the past 20 years, Victory field has been home to the Indianapolis Indians. And in that time, they have amassed, among other things, an amazing collection of bats.

Eyewitness News takes you inside the clubhouse to introduce you to the guys who are in charge of it all.

For the Martin brothers, it's all in a day's work.

"If you're not playing on the field, this is one of the best jobs in sports," said Bob Martin.

Since 1997, Bob and Jeremy Martin have worked in the clubhouse at Victory Field, collecting used bats from some of the biggest names to play in Indy. Guys like former MVP's Joey Votto and Joe Mauer, big leaguer-turned TV commentator Aaron Boone, and Brownsburg native Tucker Barnhart.

"That's one of the first thing guys do is come along, walk around, look see who played here," said Bob. "See what size bats they used, how big, how long, and a lot of guys do get to come and enjoy looking at it.

Even the minor league's all-time home run leader has his bat on the wall of honor. And you can't miss it.

"That's where my Mike Hessman bat is, I mean I look up there and smile at it every time," Jeremy said. "Like you said, good time to pass the time, you just sit down there and check out bats."

"You sit here, you see somebody today, tomorrow you look on sports center and there they are," said Bob. "That's probably one of the favorite parts. You just see guys make it, their dreams come true."

"Watching these kids grow up and become ballplayers, it's pretty awesome," Jeremy said. "When you sit there and tell what do you do for a living 'oh, I work for a Triple A baseball team, oh, that must be awesome'. It is pretty awesome."