MLB delays start of minor league schedule to May

The Indianapolis Indians will now open the season on May 6, instead of April 4. 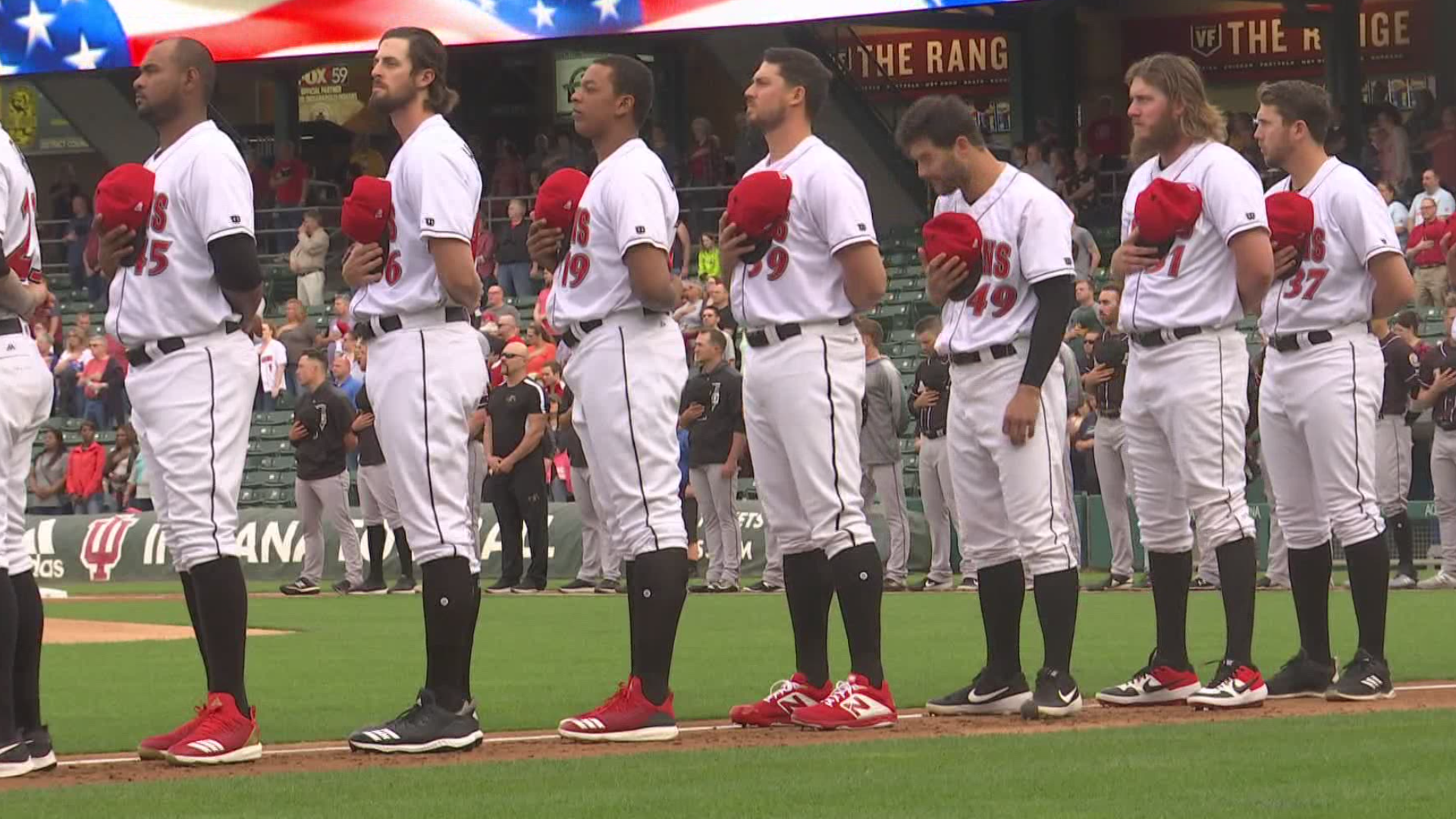 INDIANAPOLIS — The Indianapolis Indians will have to wait a little while longer for Opening Day.

(NOTE: The video in the player above is from a previous story that aired in July 2020.)

The season, which was slated to start on April 6 will now open May 4 at Iowa, according to a team release. The home opener, which was originally scheduled for April 13, will now happen May 11 against the Toledo Mud Hens.

Those opening dates were already part of the 2021 schedule that was released on Feb. 18.

The Indians were notified of the change Tuesday after a decision by Major League Baseball Commissioner Rob Manfred in the interest of health and safety.

According to the minor league team, MLB decided the schedule change would give minor league players more time to become eligible to receive the COVID-19 vaccine before they are assigned to their minor league affiliates.

“What our organization has learned most during the pandemic is to remain flexible while keeping fan, player and staff safety our top priority,” Indianapolis Indians President and General Manager Randy Lewandowski said.

The Indians had been scheduled to play a 142-game schedule against eight teams from the Triple-A East league, a 20-team league that was created when MLB restructured its minor league system. Teams will play the same opponent from Tuesday through Sunday, with Monday serving as a league-wide day off.

It is not yet known how the delay will impact the rest of the schedule.