Indians opener will be cold, but worth the trip to the upgraded Vic

The Indianapolis Indians offer plenty of other reasons to attend tonight’s opener besides the lure of a free ticket later in the month. 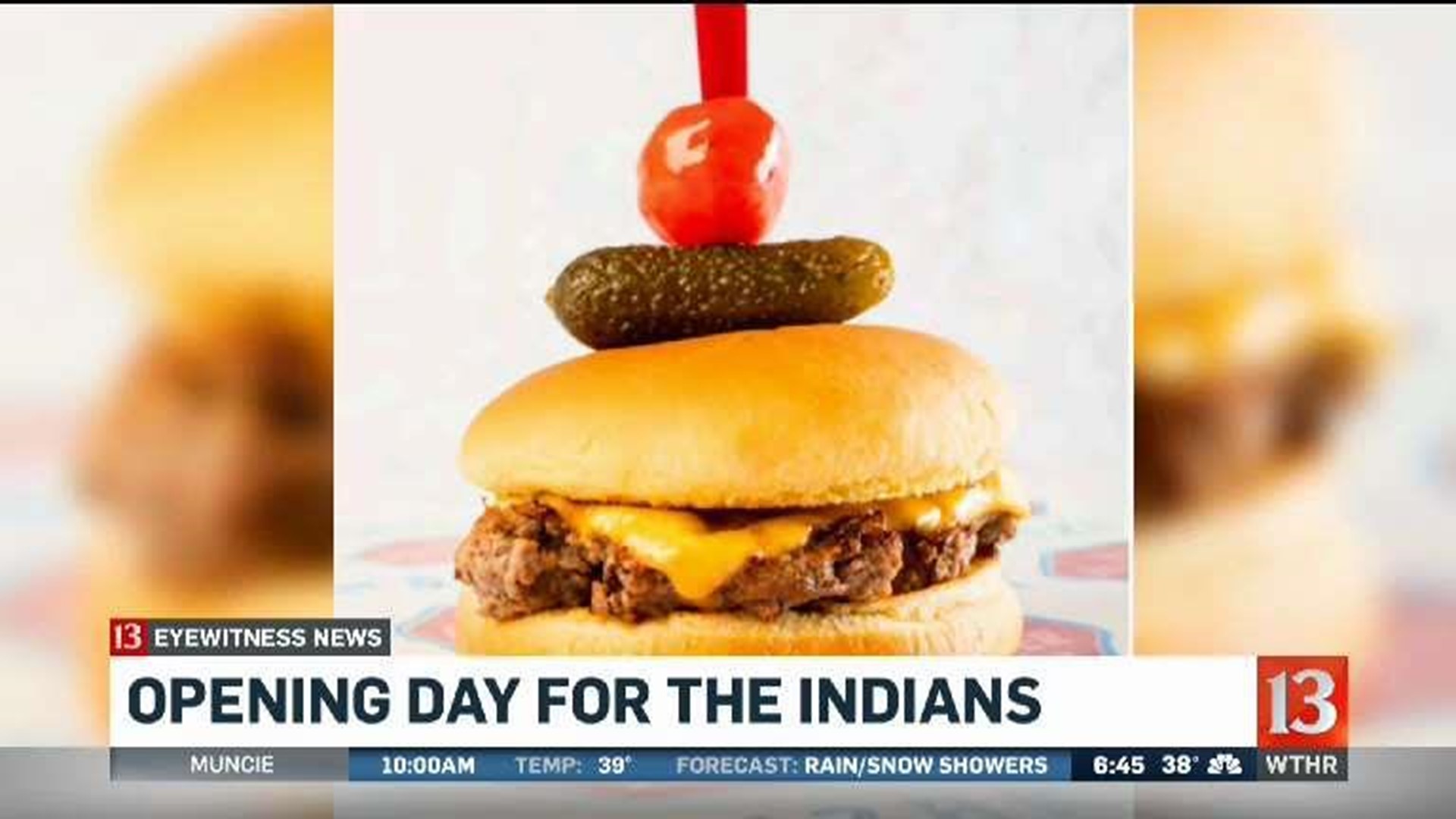 INDIANAPOLIS (WTHR) - It’s a safe bet that we will not be anywhere near 60 degrees for the first pitch of the Indianapolis Indians season opener tonight. That means anyone attending tonight’s game will get a free ticket to another Indians game in April at Victory Field.

But there are plenty of other reasons to attend tonight’s game besides the lure of a free ticket for later in the month.

And then there’s the enhancements to the stadium.

Usually when a ball club spends $2.4 million in the off season, that means there’s a new pitching prospect on the mound with a mean slider. But the Indianapolis Indians spent that money this winter on a few new ballpark features that are sure to make your game day experience even more enjoyable.

In advance of Thursday’s home opener against the Toledo Mud Hens, the Indians have installed a new HD scoreboard just beyond the right field wall that is roughly three times the size of the old scoreboard. There are also HD digital ribbon displays lining the first base and third base upper decks, and a new HD scoreboard embedded in the left field wall.

Fans will notice new ribbon boards along the first and third baselines at Victory Field. (WTHR image by Russ Hornickel)

But it’s not just the sites, it’s also the sound that got a major upgrade. A new digital audio system has been installed featuring state-of-the-art sound, moving the downtown venue from analog to digital technology.

All of that new technology will get quite a workout very quickly this season. The Indians open 2017 with a 7-game home stand, and they play 13 games at Victory Field in the first 18 days of the season.