The league said Major League Baseball will not be providing its affiliated minor league teams with players for 2020. 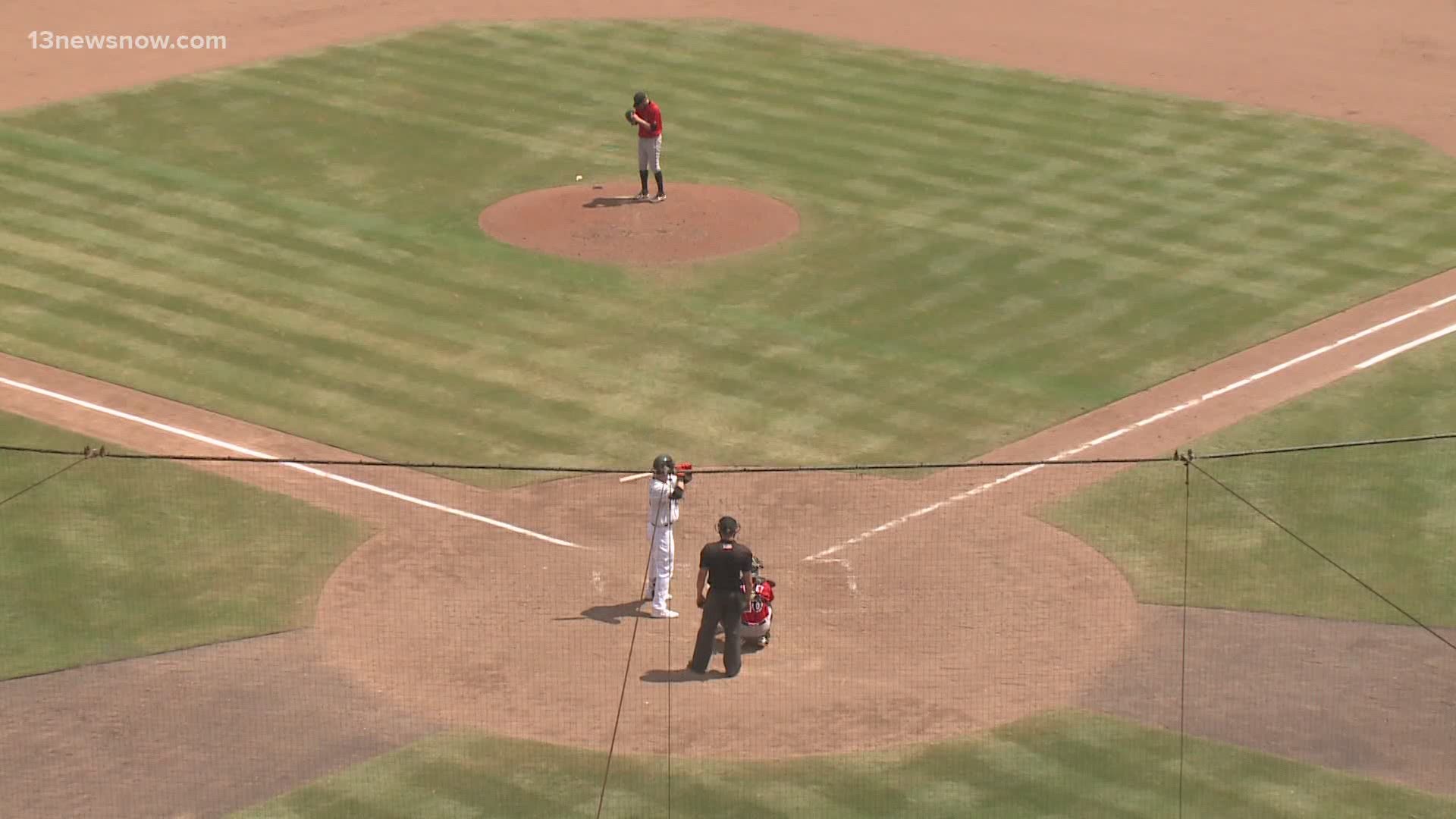 INDIANAPOLIS — There will be no Minor League Baseball in 2020, the league announced Tuesday, due to the coronavirus pandemic. The league said Major League Baseball will not be providing its affiliated minor league teams with players for 2020.

"While this is a sad day for many, this announcement removes the uncertainty surrounding the 2020 season and allows our teams to begin planning for an exciting 2021 season of affordable family entertainment," O'Conner said in a statement.

MLB already had told clubs to retain expanded 60-player pools, of which 30 players can be active during the first two weeks of the season starting in late July.

The announcement comes as MLB is preparing to begin "spring training" Wednesday ahead of a 60-game season that starts on July 24.

The Indianapolis Indians made its announcement at 5 p.m.

"We had big plans in store for the 119th consecutive season of Indianapolis Indians baseball. We were looking forward to spending many days and nights at Victory Field with you celebrating Indians wins, enjoying postgame fireworks and soaking up the summer sunshine," Indians wrote in a statement.

"While our 2020 plans have been altered, know that our organization will continue to put its best foot forward to provide fun, affordable, family friendly entertainment. ... we truly look forward to baseball's return to downtown Indianapolis in 2021."

RELATED: Baseball is back! MLB says players will report to camps July 1

Some teams have already started at looking at other uses for their stadium to bring in revenue. The Indians have released a schedule of some events that will take place at Victory Field during the summer months:

“We have always viewed Victory Field as a gathering place for fun and affordable entertainment for all ages – bringing family and friends together through the game of baseball,” Indians President and General Manager Randy Lewandowski said in a release from the team. “We hope these alternate events at the ballpark help provide a return to normalcy while following health protocols and guidelines. It goes without saying… we truly look forward to baseball’s return to downtown Indianapolis in 2021.”

In the major leagues, new safety protocols will be in place to protect players and managers including multiple testings per week with frequent temperature checks. Players and managers will also be required to wear masks while in the dugout.

Without spectators buying tickets to watch games, Major League players will receive 37% of their full-season salary.

Some players have already said they will opt out of the 2020 season.

For most people, the virus causes mild or moderate symptoms. For some, especially older adults and the infirm, it can cause more severe illness and can lead to death.

The Associated press contributed to this report.