T.Y. Hilton back on the field after being placed on injured reserve

The Colts' star wide receiver could return to play as early as Sunday against the Texans. 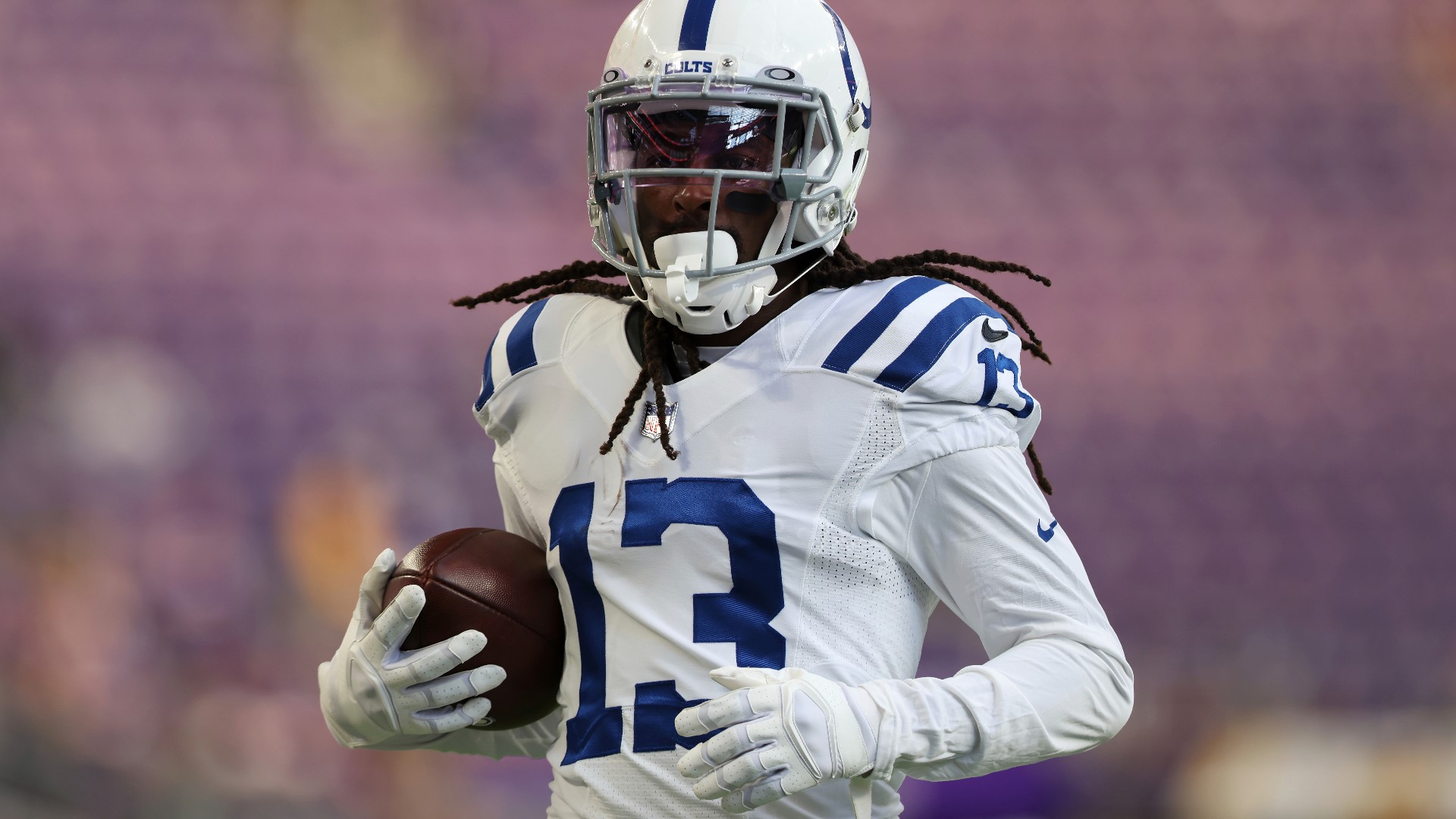 INDIANAPOLIS — The Colts' star wide receiver, T.Y. Hilton was back on the practice field Monday after being placed on injured reserve prior to the start of the regular season.

"The Ghost" had been out indefinitely after suffering a neck injury and undergoing surgery. It's been five weeks since he went on IR, and with his return to practice, he could play as early as Sunday against the Houston Texans. The Colts have 21 days to decide if they'll activate him.

The team will evaluate his progress in practice before making a decision on his return to play.

TY Hilton is returning to practice today, after spending first 5 weeks on IR w/ a neck injury. They’ll see how he progresses to determine if he’ll suit up Sunday.

“It’s Houston week…probably no coincidence”, Frank Reich jokes. No one better against Texans than TY. #Colts

Prior to the season, Reich said the team was optimistic Hilton's injury would not be season-ending.

The Colts take on the Houston Texans at Lucas Oil Stadium Sunday at 1 p.m.

Hilton re-signed with the Colts back in March as a free agent — the first time he's ever been in that position in his career. It was a one-year, $10 million deal.

RELATED: T.Y. Hilton returning to the Colts on one-year deal