Michael Badgley serves as insurance for the Colts as primary kicker Rod Blankenship deals with hip pain and accuracy issues.

Badgley has played in 35 NFL games with the Tennessee Titans in 2021 and the Los Angeles Chargers from 2018-20.

He brings some NFL postseason experience with five-of-six field goals and two extra points for 17 points in playoff games.

Badgley re-joins the Colts after originally signing with the team as an undrafted free agent in 2018.

He participated in the team's 2018 offseason program and training camp after playing in college at the University of Miami but was cut when the Colts went with veteran Adam Vinatieri as their primary kicker.

Badgely hooked on with the Chargers and made 94% of his field goals as a rookie, but was cut after his accuracy dropped last season.

The Titans cut Badgley after he missed a field goal and an extra point in their opening game this season.

Badgley serves as insurance for the Colts as primary kicker Rodrigo Blankenship deals with hip pain and accuracy issues of his own. Blankenship missed an extra point and two field goals Monday night as the Colts squandered a 16-point lead in the fourth quarter and lost in overtime at Baltimore 31-25.

Credit: AP
Indianapolis Colts kicker Rodrigo Blankenship (3) on the bench in the second half of an NFL football game against the Seattle Seahawksin Indianapolis, Sunday, Sept. 12, 2021. (AP Photo/Charlie Neibergall)

The Colts host the Houston Texans Sunday at 1 p.m. as they hope to rebound from a 1-4 start. 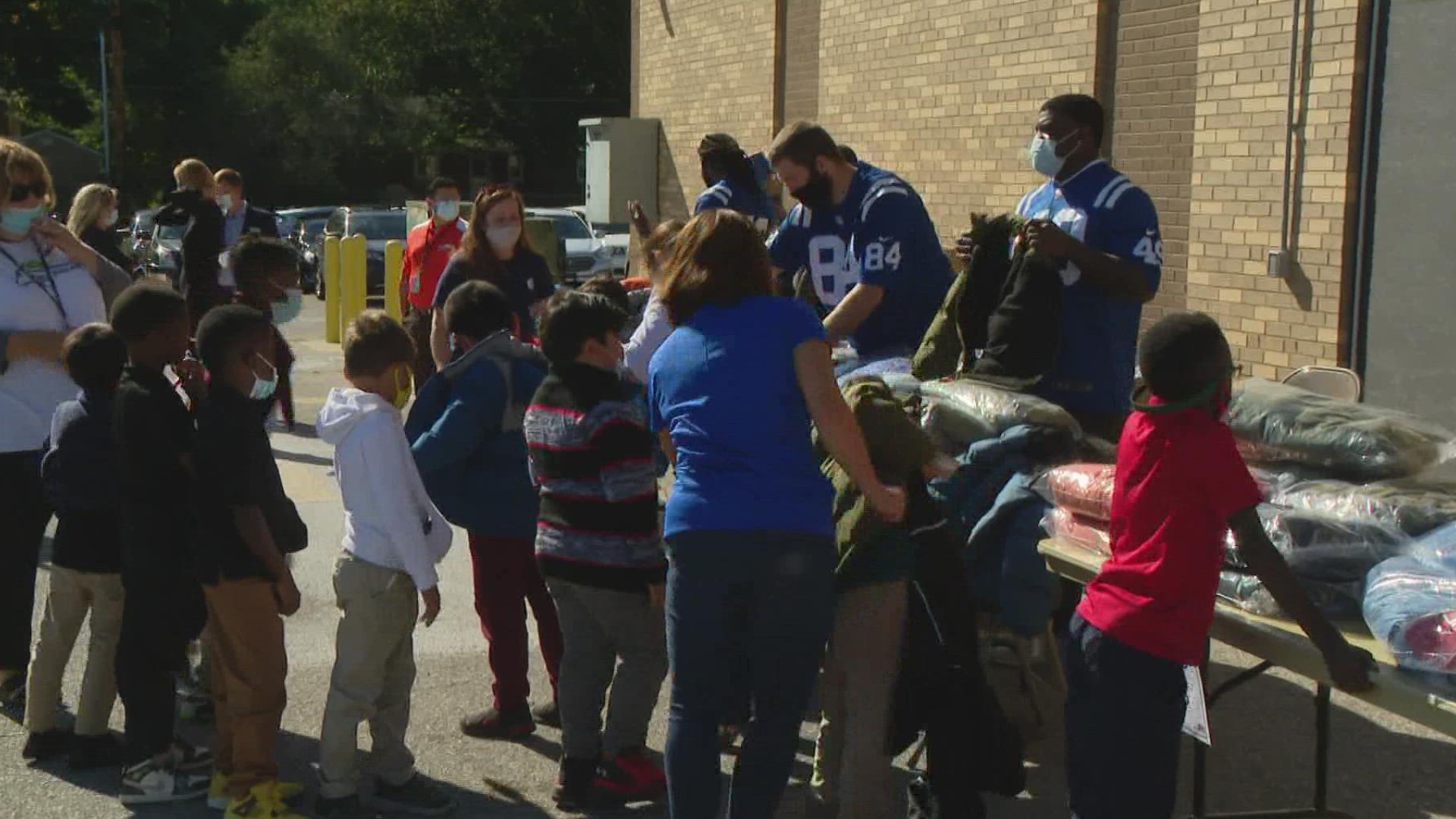