Hosts Tony East and Adam Friedman grade the Indiana Pacers' offseason, including each free agent signing, every trade, and all decisions made by the front office. 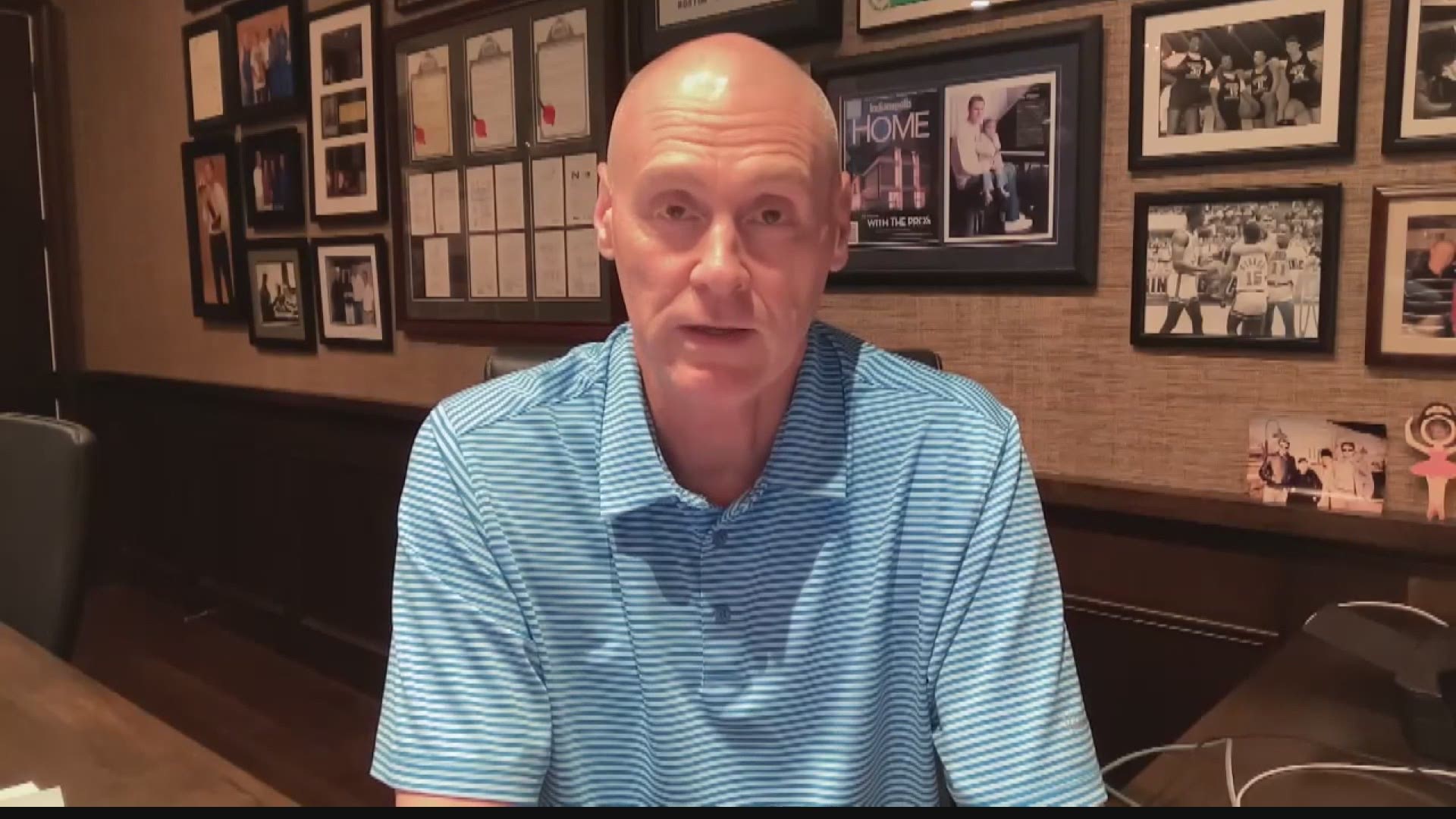 INDIANAPOLIS — On today's episode of Locked On Pacers, hosts Tony East and Adam Friedman give grades to the Indiana Pacers' offseason, including how well the Pacers did giving out contracts, what moves were the bets made by the front office, and grading the offseason as a whole.

How strong were the moves the Pacers made before the NBA Draft?

The Pacers made a few moves prior to free agency actually beginning, including a pair of draft picks and a couple trades. Those moves set the scene for the Pacers free agency plans under new head coach Rick Carlisle.

"I think the Pacers moving up in the second round of the draft was a good value trade," East said.

What did the Pacers do well in free agency?

The Pacers re-signed TJ McConnell and signed Torrey Craig to add to their team. But at the same time, Doug McDermott left Indiana for San Antonio. Did the blue and gold make savvy choices in free agency?

"I think they got good value for Torrey Craig. They got a 3/4, that's what every team wants. That's not a bad deal," Friedman said.

What grade does the front office get for their work in the 2021 offseason?

The Pacers were fairly limited in terms of the amount of money they were able to spend and weren't asset rich enough to make a dramatic move. But the front office still pulled off some impressive moves and added a few necessary defenders, plus hired Rick Carlisle. What grade should the front office receive for their work this summer?

"I think the Rick Carlisle hiring is huge. He's one of the 10 best coaches in the league," Friedman said. 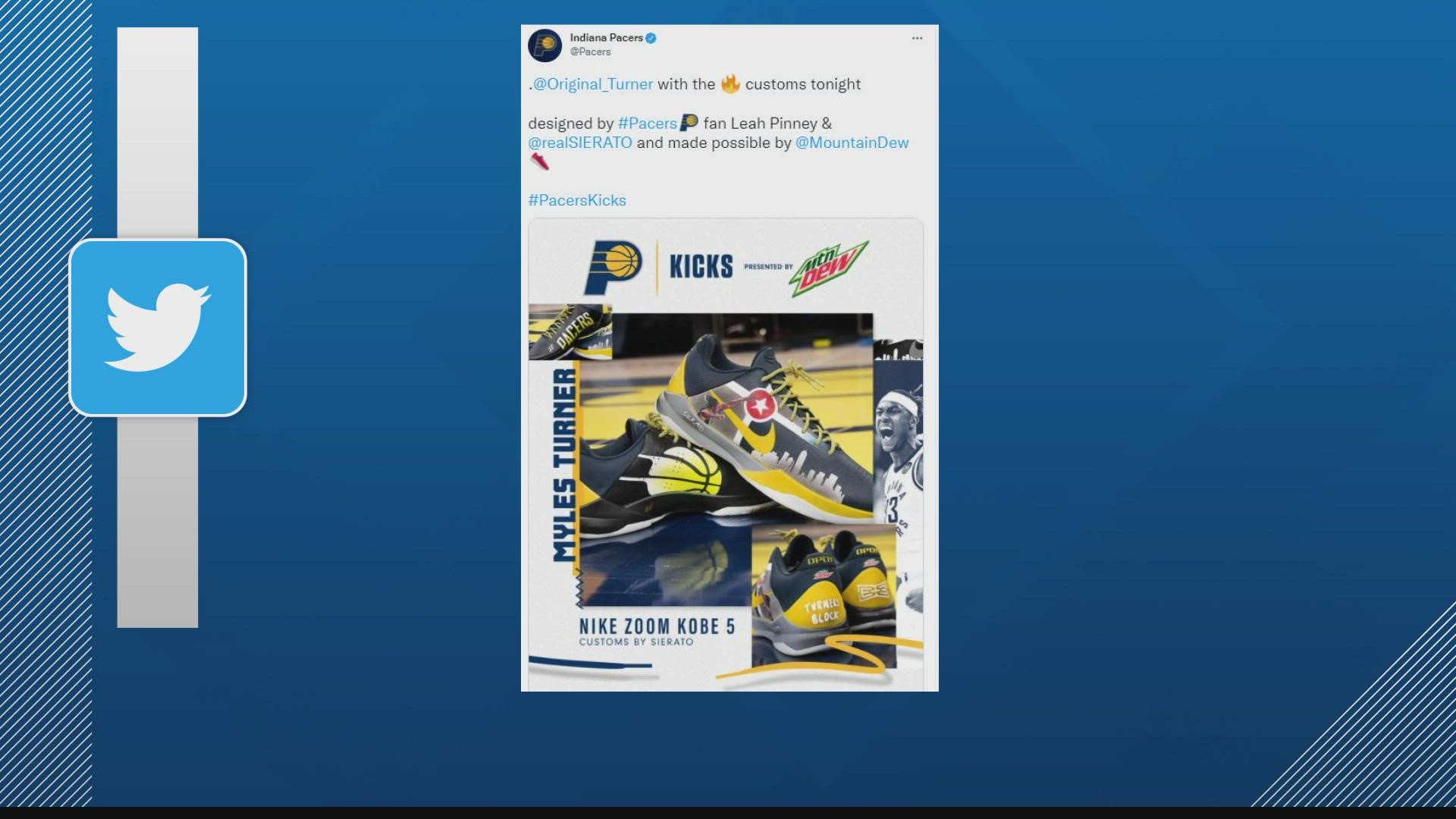